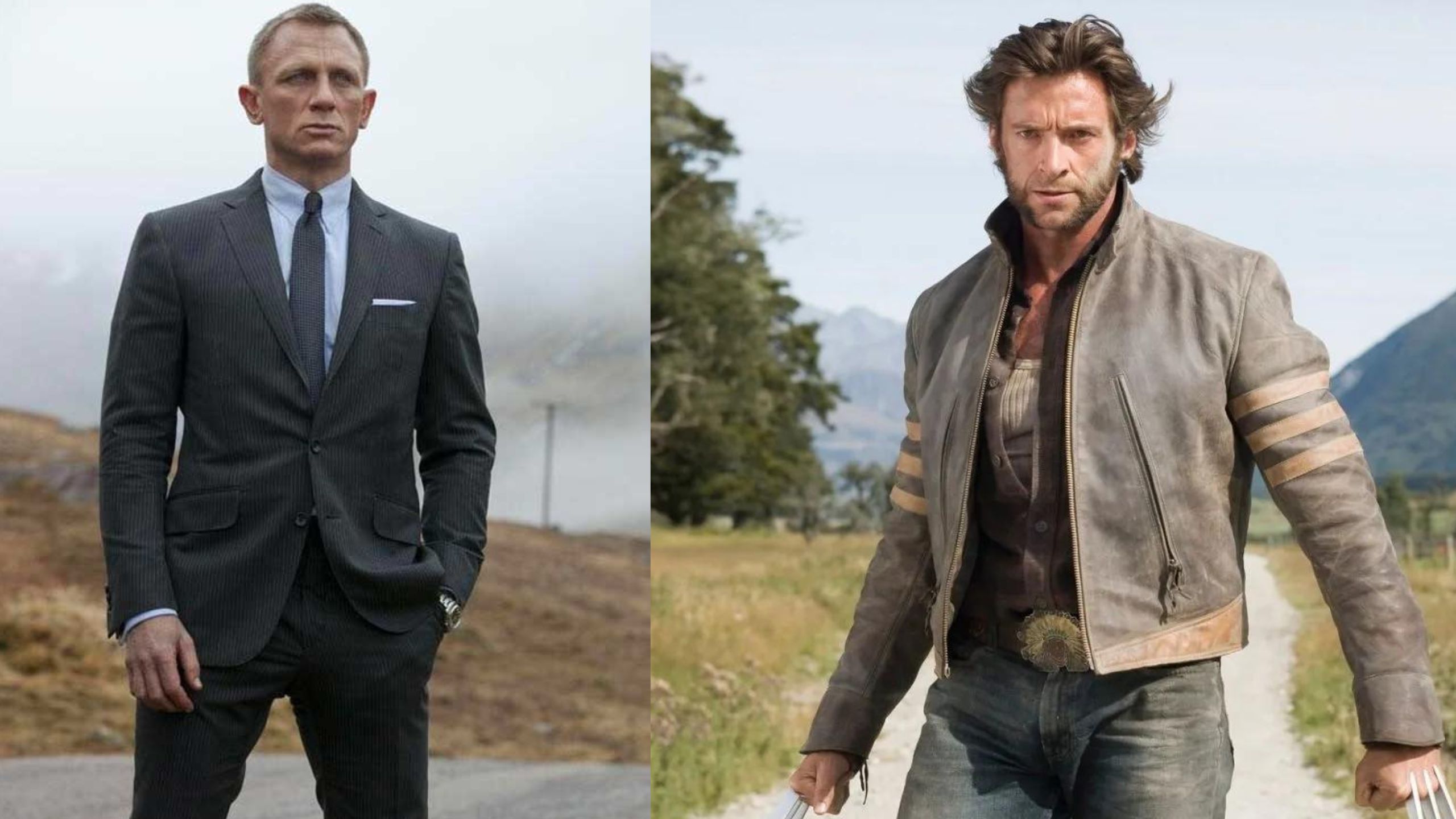 Searching for a new actor to play a new version of Agent 007 reveals new information about previous performances. First, it came to light that one of the candidates for the version played by Craig was Henry Cavill. But it seems that he was one of many. Craig was the second choice for the role. That James Bond could have been Hugh Jackman.

In recent statements, actor Hugh Jackman, known for playing Wolverine in the X-Men, said he had been chosen before Craig to play agent 007. These comments make sense since this actor has rugged qualities that make him worthy of the role of Wolverine but also make him perfect for Bond.

The actor also stated his reasons for avoiding the character. He also commented that he would not be willing to do so now. However, it is unlikely that producers will call him due to the current requirements of a young actor for the franchise. However, there is no doubt that the idea of seeing Hugh Jackman as James Bond makes one curious.

Hugh Jackman Could Have Been James Bond 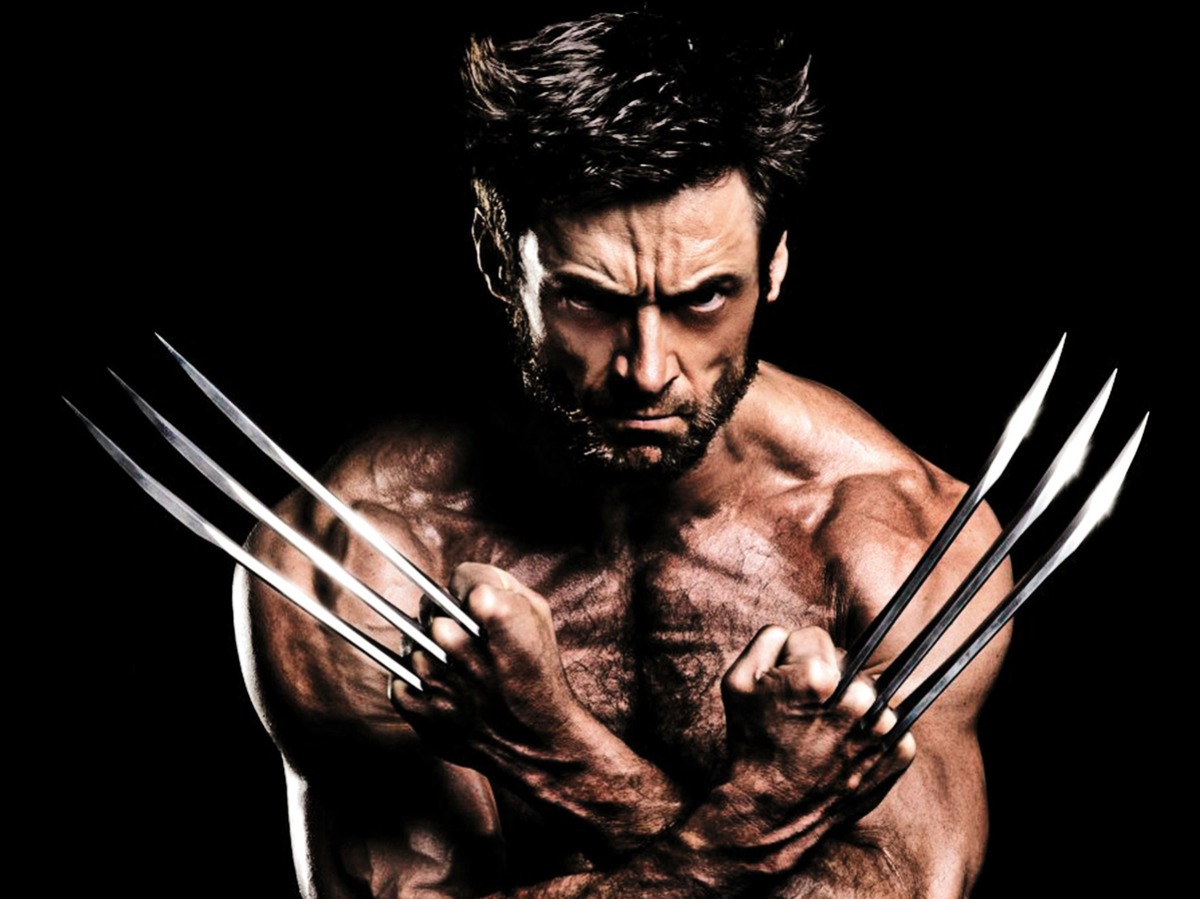 We are waiting for a new James Bond to be cast, and now an interview that Hugh Jackman had with Indiewire revealed that he could have been James Bond. Jackman said that he could have gotten the role instead of Craig. However, he turned it down when he was offered the role. He already had a long role with Wolverine, and another would be quite enslaving for the actor.

Hugh Jackman stated that he wanted to play other characters, which would not be possible with Wolverine and James Bond. This was due to the time factor that would prevent him from doing other productions of his interest. He also stated the danger of lasting so long with one character. 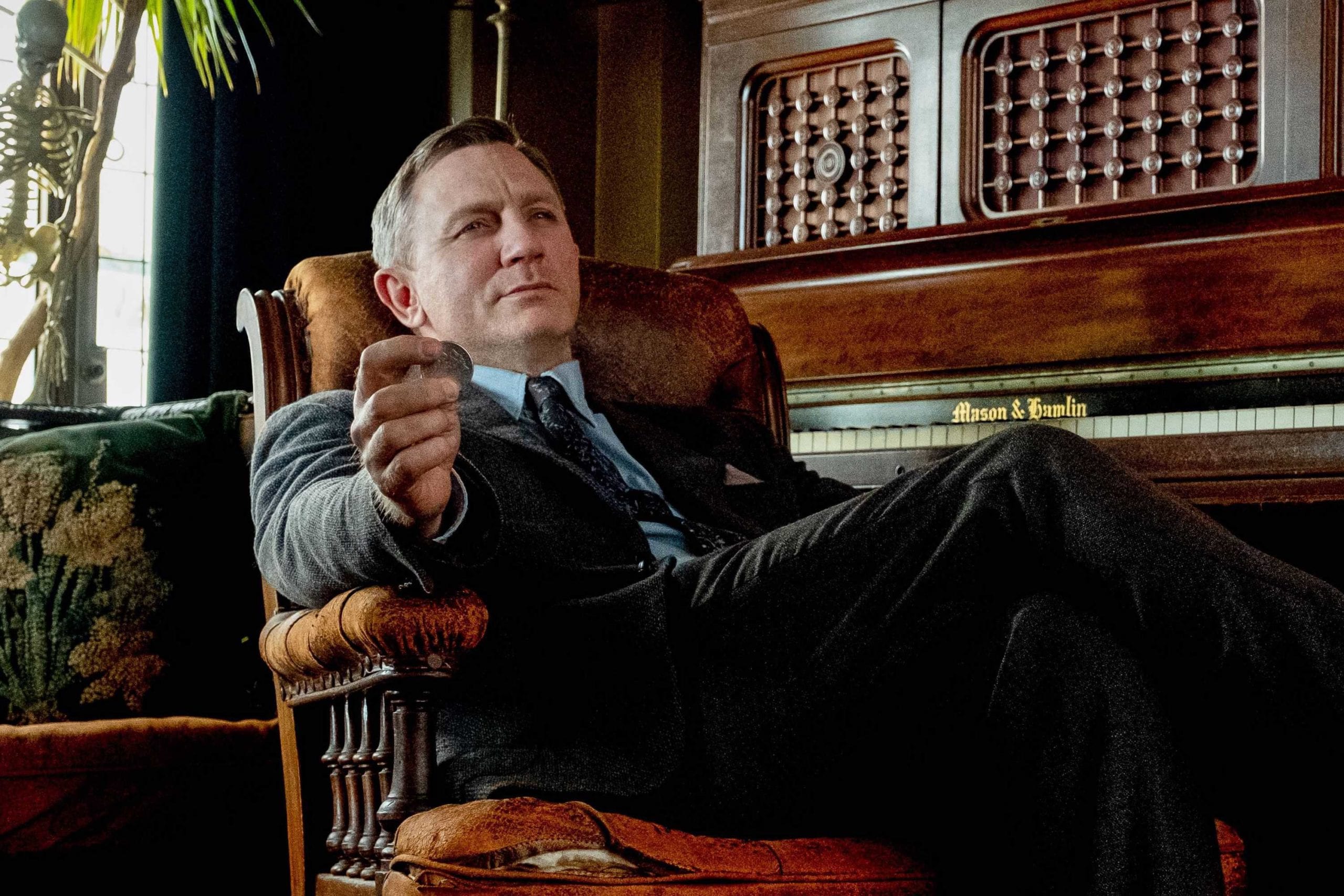 His statements are similar to Craig’s, who indicated that it was fun to play James Bond, but it is demanding. The actor emphasized that these types of roles are lucrative and fun. However, they have a price to pay, and you must be prepared for it. Otherwise, it can be a torment.

Jackman and Craig are not the only ones to mention that doing long-running roles is more challenging than it seems. We have the case of Chris Evans, who, in previous statements, hesitated to play Captain America for so long. After finishing his contract, he declared that he did not want to continue with his role because of the time it demanded.

For these reasons, Hugh Jackman refused the offer to play James Bond, and he admits he has no regrets. In fact, he had similar reactions to his Wolverine character, declaring that he would not play him again after the Logan movie. However, he recently changed his decision, as he announced that he would appear with that character in the production of Deadpool 3.

What Will Happen With James Bond? 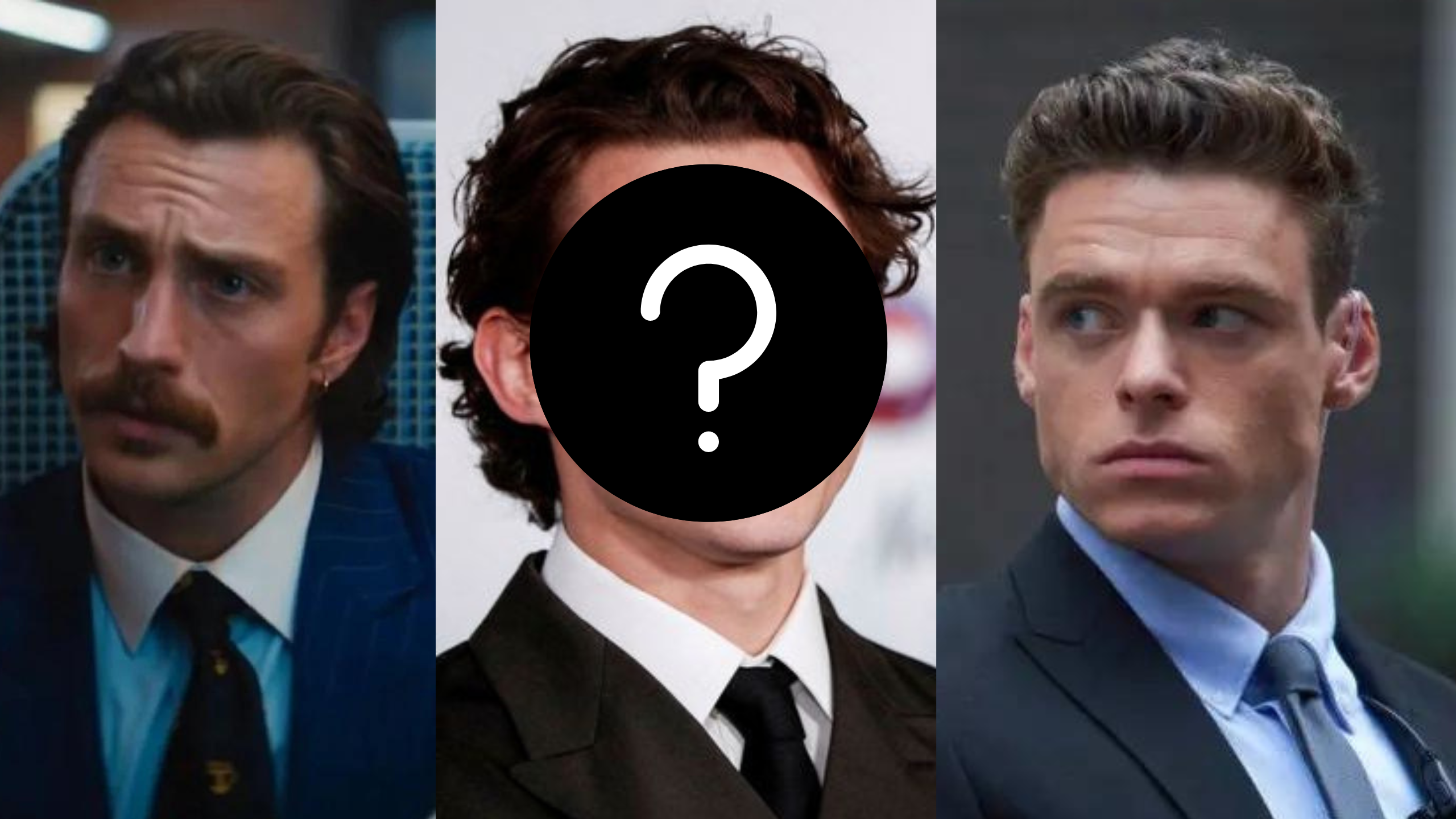 An existing question is who will be the next James Bond. Daniel Craig already stated that he would not return to the character because, in his opinion, the ending he had was perfect. He also said he wants new projects, although he has none in mind at the moment.

The idea of Hugh Jackman as James Bond is not possible either. First, the actor’s age is quite advanced. Although the producers want a veteran, it is not feasible that they want someone so old. It is also unlikely that the actor will accept this opportunity and more with a role that will last seven years.

Another one on the table was Henry Cavill. In past statements, he said he had applied for the role. He was among the favorites, but Craig was chosen. Despite being committed to his role as Superman, the actor said he is still interested in playing that character. 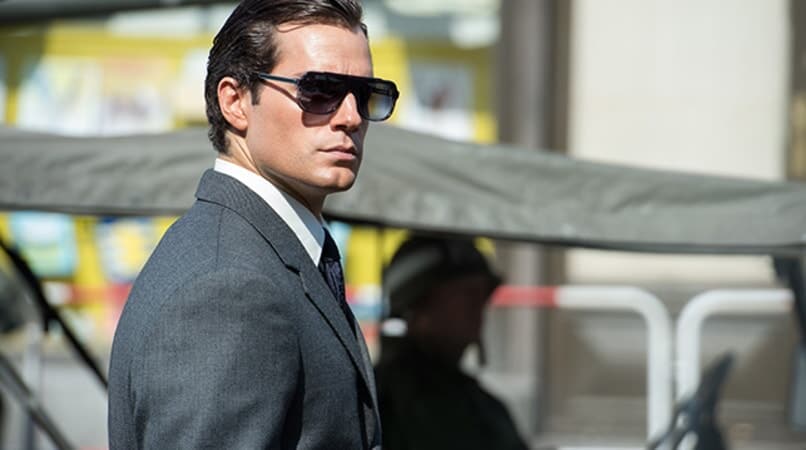 The current Spider-Man, Tom Holland, is an option that has been sounding for some time. However, there could be a problem, and that is Holland’s age and height. If Hugh Jackman is too old for the role of James Bond, then Holland is too young. The producers want someone who looks the age of James Bond, in line with his veteran years as a spy.

Antonio Banderas Talks About His Return As El Zorro In New Movie
Who Is Brian Bolland? From Judge Dredd To The Killing Joke