There’s a lot to be said about a great open-world game. You want to lose yourself in the experience. You want to feel a part of the world. Most of all, you want an immersive journey you take for hours on end right in the comfort of your living room. All of that is true for a great movie too. No world in popular media offers more room for expansive, expressive storytelling than Star Wars. With Lucasfilm Games heading the new batch of games in the galaxy, we now know of a new project underway. A Star Wars Ubisoft game is in development from a team you might be familiar with.

Who is Developing the New Star Wars Ubisoft Game? 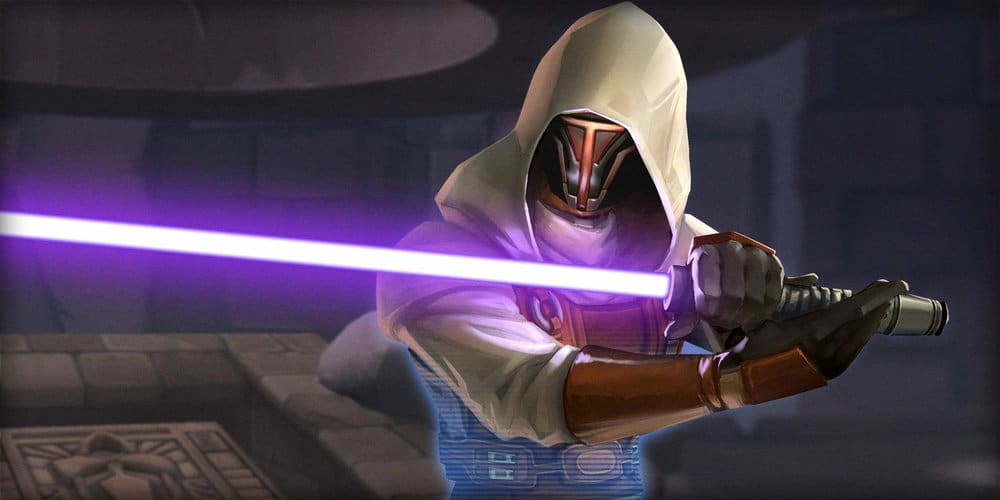 The team responsible for The Division games, Ubisoft Massive, is heading the new Star Wars Ubisoft game. Additionally, the director of both Division games, Julian Gerighty, is directing the new project. All we know so far comes from a massive report via Wired.

Ubisoft CEO Yves Guillemot is calling the project, “an original Star Wars adventure that is different from anything that has been done before.” It’s apparent that the new Lucasfilm Games organization is going to be much more proactive with their flagship IP. Without an EA exclusivity deal, everyone is fair game when it comes to working with Star Wars. Lucasfilm Games also announced a collaboration with Bethesda on a new Indiana Jones game.

Way Too Early Predictions for the New Game

We have very little information about what this new project will be. Still, that’s not stopping my brain from already reeling with ideas. Here’s my train of thought: we know Ubisoft Massive. Their work on The Division series receives mixed reviews from fans. The mission-shooter approach might not work great for the Star Wars universe. That is, unless, we see a game where you play as a bounty hunter who is also being hunted by some people you did dirty. This approach could make the UM model work. Of course, the studio doesn’t need to continue doing what it’s known for on a new project.

The core elements of The Division are fairly straightforward: open-world, player freedom, and a really great environment in which to explore. That’s not something we’ve seen in a Star Wars game for some time. Even the beloved Jedi Fallen Order kept things fairly linear. Options to explore and pursue could allow players a ton of options in terms of gameplay. If the game focuses more on a character’s story rather than the world itself, we could see something akin to Shadow of Mordor.

Imagine this: a Rebel fighter doing what they can to upend Republic operations on an iconic planet from the movies. You have to keep a low profile, but you’re also doing everything you can to shake up stormtrooper bases, release captives, and more. Outside of returning to the Clone Wars era, which would be my personal dream for a Star Wars game, I think this is likely. We’ll see what actually comes of this new project, but for now, let’s get your thoughts. If you have a prediction for the new game from Ubisoft, then go ahead and drop it in the comments.