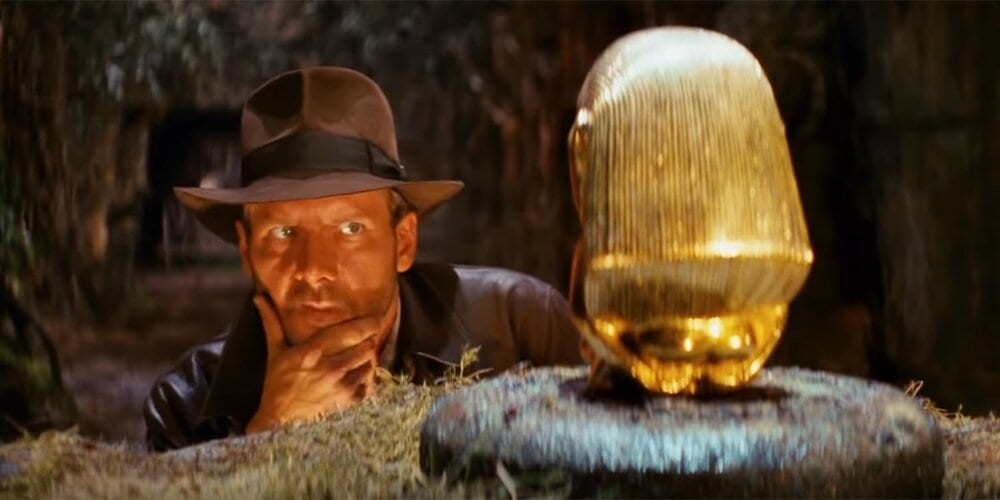 Yesterday, we heard a bit about the exciting future of Star Wars video games. Under a new studio name and organization, it appears that George Lucas’ space epic is getting a new life on consoles and PC. Another Lucas creation is also getting a new adventure. No, it’s not THX 1138. Just imagine if that was the announcement. Half of the gaming world would be asking, “why” while the other half asked, “what is THX 1138?” A day after we get the news that Lucasfilm Games is the new official name for all Disney/Lucasfilm video games, we get big news. An Indiana Jones game from Bethesda is coming, per the official Star Wars team. Look, I’m not the biggest Indy fan, but this is enough to get me psyched for the new project. Here’s what we know so far about the upcoming collab between one of gaming’s hottest development studios.

Per StarWars.com, a new Indiana Jones game from Bethesda and MachineGames is coming. The latter is a development studio you might not know by name. If you’ve played a modern Wolfenstein game, then you at least know the studio’s work. The team developed every title between The New Order to Youngblood. They’re also a ZeniMax property that is now under the Xbox umbrella thanks to the huge 2020 acquisition.

The teaser video shows, well, nothing really. We get a look at Indy’s famous whip and hat, which enough to get fans excited. Two huge questions loom large over this project. Firstly, will it be an Xbox/PC exclusive? This seems like the perfect title to keep exclusive if you’re Xbox Game Studios. On the other hand, it’s never great to see a community of gamers unable to play a game. Overall, the exclusivity question is yet to be answered clearly by Xbox. For now, they say they’ll go title by title to determine release access.

The other big question: when is this game releasing? Because we’re just now seeing a teaser for it, I don’t think we’ll see it anytime soon. MachineGames hasn’t had a new project since 2019, so in my no-so-expert opinion, we’ll probably see this game in 2023 at the earliest. Either way, it’s nice to know this is on the way. If you’re excited about the release, then let us know in the comments!