New Splinter Cell Game Gets the Green Light from Ubisoft 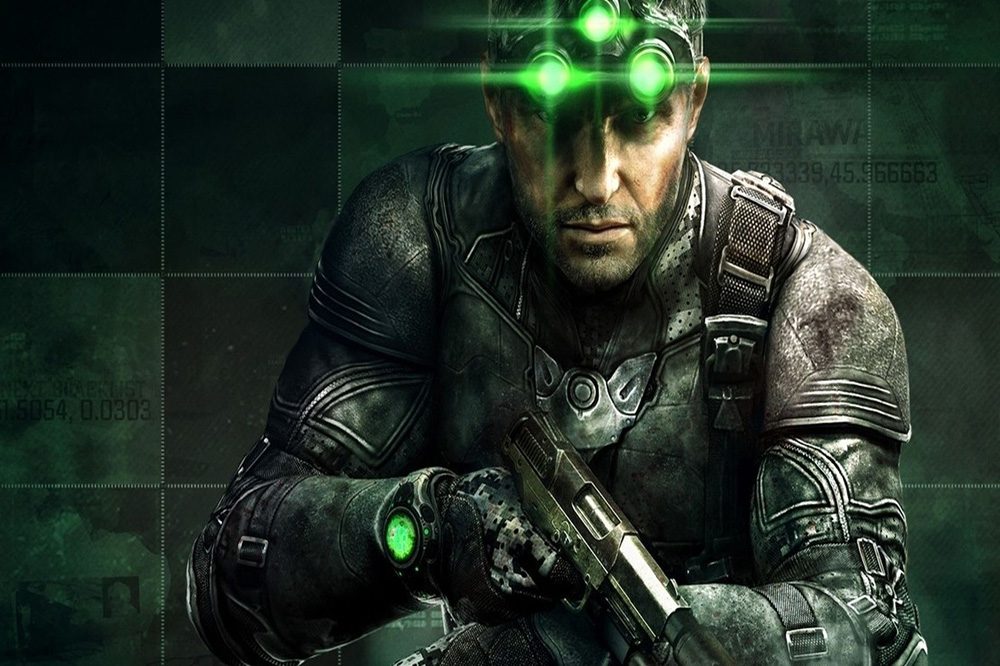 The Splinter Cell series feels like a time capsule. There’s a lot to be said about stealth games and this series’ impact. Many modern “sneak around” games borrow cool aspects from the Tom Clancy franchise. That said, the last entry for these games arrived in 2013; nearly a decade ago. Last year, fans thought the return of the series was happening. Then, Ubisoft announced a VR-only game in collaboration with Facebook. Recent leaks seem to point to a new Splinter Cell game from Ubisoft, but this time, it’s the real thing and likely already underway. Here’s what some in the industry learned from reputable sources about the next Sam Fisher title.

Ubisoft is Finally Ready for a New Splinter Cell Game 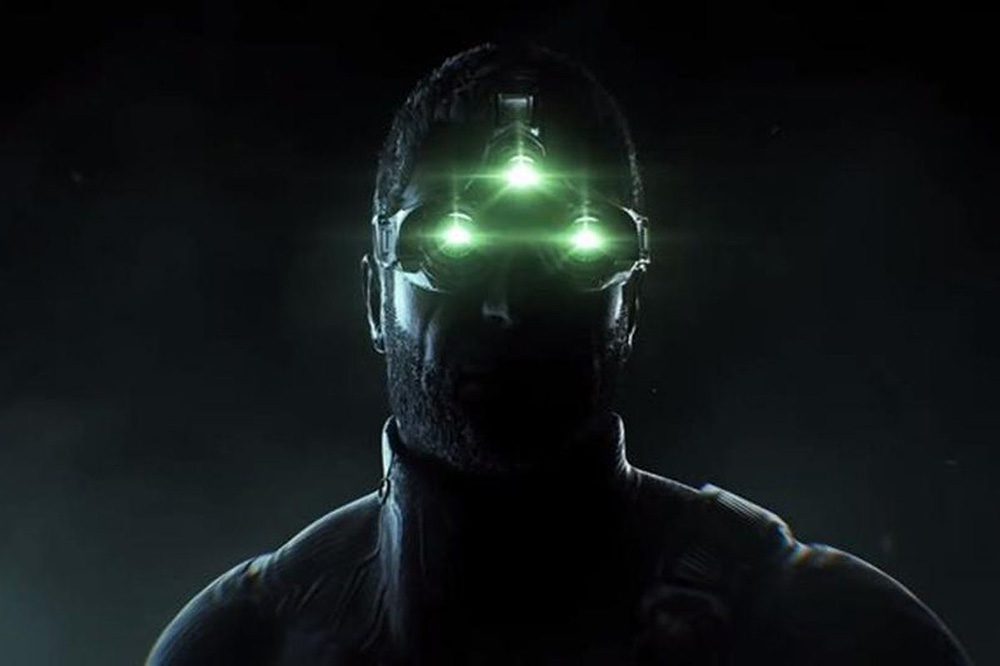 Per VGC, “development sources” relayed the news that a new Splinter Cell game is likely happening at Ubisoft. After the launch of a VR title last year, Ubisoft apparently knew fans of the series weren’t happy with this directly. The sources told VGC that the studio handling the game was likely not at its Montreal outfit. The title is likely pre-production, but an announcement could come as soon as next year.

After the announcement of Assassin’s Creed Infinity, Ubisoft is certainly proving that they’re up for trying new things. The live-service transition for its historical action series is a big start. Reviving Splinter Cell is another, but one has to imagine they’ll likely not simply bring it back as it was. In an interview with IGN in 2019, CEO Yves Guillemot referenced the series by expressing “when you create a game, you have to make sure you will come with something that will be different enough from what you did before.”

The lack of a Splinter Cell game in the PS4/Xbox One era is telling. The company clearly didn’t know what to do with the series. That said, they just released Far Cry 6, which many fans and critics say felt too much like the same thing. It’s a difficult line to walk, but Ubisoft must see a new path forward if they’re reviving the series.

When Could We See the new Splinter Cell Game Release? 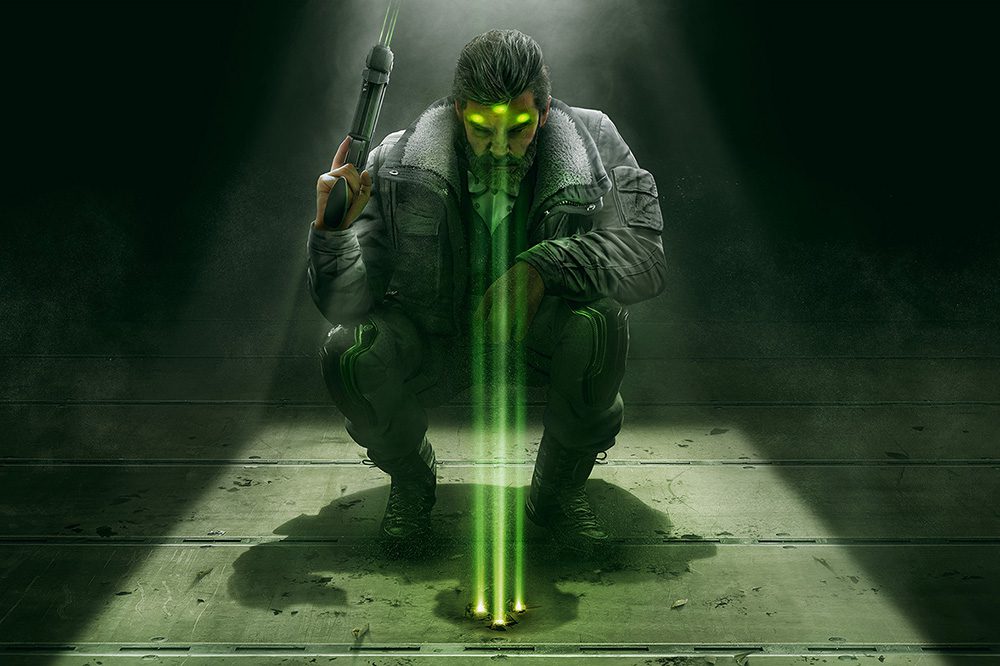 If Ubisoft is working on a Splinter Cell game, then it’s still likely years away. There’s a good chance an announcement next year could mean a 2023 or 2024 release. That said, it’s hard to imagine what the actual game will look like. The next few years would still put the game on current-gen consoles. By then, maybe people will actually be able to find an Xbox Series X or PS5 in stores.

If you’re excited about the announcement of Splinter Cell returning, then let us know in the comments. Thanks for reading Comic Years for all things gaming, comics, and pop culture.

The video game LA Noire was unlike anything I had played in 2011. Unlike other Rockstar-developed games, this one felt less run-and-gun and more deliberate. I found myself enamored with the story, the characters, and the odd […]

We’re getting into the busy season in terms of new video game releases! It’s almost as if the end of October arrives and the best games of the year start flying onto the shelves. It’s […]

I’m the first to admit Xbox’s recent successes are less than competitive in the games front. PS5 titles are set to be stronger than the Xbox Series X lineup. That said, Halo Infinite should be a […]