Are Ubisoft Games $70 for Next-Gen Consoles? 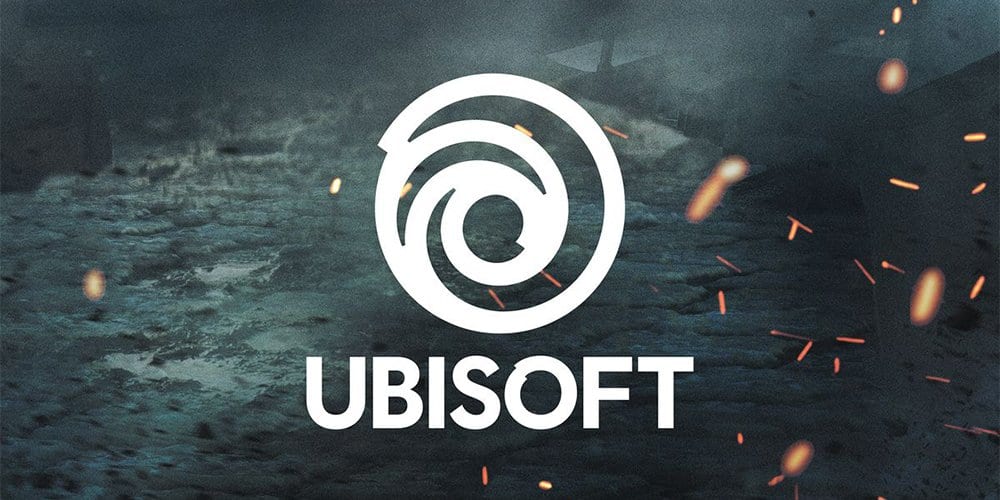 Technically, next-gen consoles aren’t really “next” anymore. They’re the current generation. Overall, that’s not true for many quite yet. Shortages continue to plague fans wanting to pick up an Xbox Series X/S or PS5. If you want one now, then you might need to pay a third-party a big surcharge. For now, a lot of fans are skipping that shortcut because of the added cost. However, an added cost might still be coming once you secure your new console. Many publishers are considering making games $70 for the new consoles. There are a number of reasons behind this and they vary from added development cost to catching up to industry norms. One major publisher is finally discussing this openly during quarterly Q+A sales calls. So, are Ubisoft games $70 in the future? Here’s what we know.

Will Ubisoft Games Increase to $70? 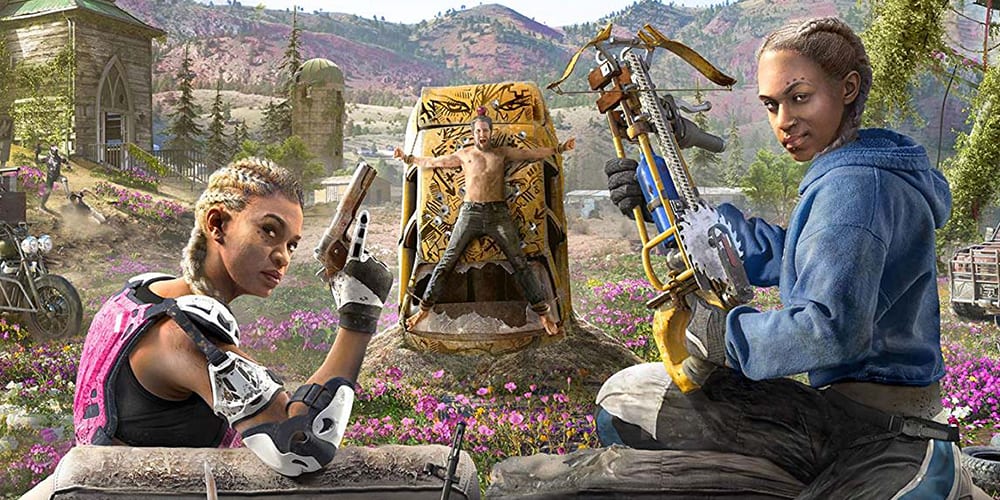 On a recent third-quarter earnings call per VGC, the jury still seems out on $70 games from Ubisoft. Overall, the move by other publishers of the company’s caliber seems to be wait-and-see. CFO Frédérick Duguet claims that the company is not necessarily leaning one way or the other. Duguet explained, “In terms of pricing, we’ve been analyzing the competitive dynamics of the last quarter and we are still looking at new opportunities, but we have not made any decision yet.” If games increase to $70, then what happens to purchasing habits?

Early reports of $70 next-gen games becoming the new norm seem to imply the increased cost is “overdue.” That’s a bit misleading, considering the enormous amounts of money companies like Ubisoft make on their games. Microtransactions and in-game purchases are driving the revenue, which have nothing to do with the base cost of the game. Whether you pay $60 or $70, developers will still continue to add microtransactions, whether they plan on doing it or not. Some even companies say they won’t include in-game purchases or pay-to-win models and then change course down the line. Case in point: Ubisoft’s decision to add purchasable XP Boosts to Assassin’s Creed: Valhalla.

I don’t buy for one minute that the increase in cost will limit the pressure placed on employees, lead to better games, or even make up for some loss publishers claim to be taking on next-gen games. It’s a grab for more money at the industry’s most profitable times in history. If the people making and playing the games aren’t benefiting, then I don’t see anything fueling this decision but greed. Ubisoft and others will need to decide if that’s enough to warrant an extra $10.

Professor X in Doctor Strange In The Multiverse Of Madness? Well…Yes!
Thor To Join Wonder Woman To Fight An Evil Version of the Amazonian Warrior