The Division 2 Tips and Tricks for Newcomers and Amateur Players

The Division 2 Tips And Tricks 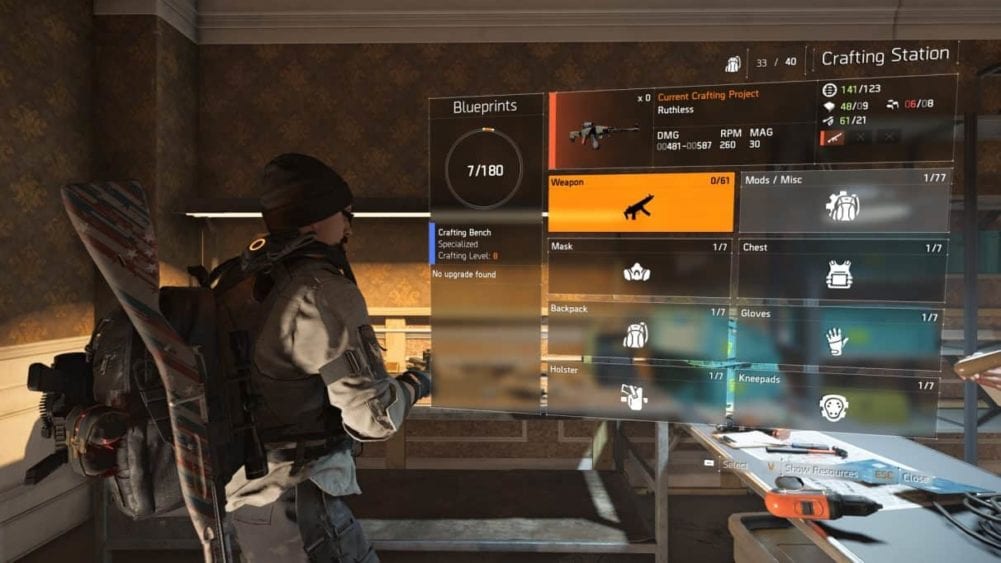 The Division 2 is a hit, and much better than the first game. A lot of loot shooters exist today, but none are this much fun to play. In the game, players can explore and do missions at will. Making the right choices can lead to faster leveling up. Rather than grind away at leveling up, learning the game can save you a lot of time. There is so much to do and see in the game, so how do you approach learning the ins and outs? Read this list of The Division 2 tips to get better at the game almost immediately.

What is The Division 2?

Ubisoft is a huge publisher of video games. Known for Far Cry and Assassin’s Creed, The Division is one of their newest series. The first game released a few years ago. Now, the Division 2 makes improvements to make playing more fun. Given the success of this game, it would be surprising not to see another game come out for the New Xbox One X.

The game centers around a tough but realistic narrative. After a smallpox release, society falls apart and combat specialists have to rid the capital, Washington D.C., of all crime. There are a lot of things to do in the game, and all center around taking care of bad guys. Likewise, there are missions where you have to deliver things, or sometimes retrieve. These missions help keep everyone healthy and happy as the city rebuilds.

The game is in a popular sub-genre called loot shooters. Loot shooters from other companies include Destiny, Borderlands 3, and Anthem. These games involve missions leading to better gear and guns. The more you play, the more you can do. This makes it important to keep playing to get better things to do and guns to shoot. The Ubisoft team is already on record for providing new updates to the game as it goes on. This means it is the perfect time to get into the game. If you are starting, or wanting to get better, these tips can make the game much more enjoyable.

The Division 2 Tips for Improvement

An easy way to get better at the game is to do something that seems simple. Make sure to play the game how you want to play it.

Choose Best Upgrades for You

Everyone knows how they like to play shooters. Some gamers like to play as a sniper and stay far away. Others like to charge in with shotguns and blow past everyone. Other than specific missions that require an approach, the choice is yours here. That means you should upgrade weapons you like to use. Do not take time to evenly upgrade everything if you do not like playing a certain way.

If sniping seems boring to you, just upgrade automatic rifles and shotguns. Likewise, there are a lot of guns. Find one or two that you love and focus on those. There is nothing wrong with playing how you like to play. That does lead into another tip however that almost everyone will want to follow.

Learn to Love your Sidearm

To begin, the best thing you can do is focus on your sidearm. In a pinch, a sidearm is the best friend you have in the game. When things get crazy, a good pistol is much needed. To call back, the first point mentioned upgrading your favorite weapons. Along with those, you should focus on upgrading the pistol as much as possible. With a lot of power and simple single shot mechanisms, a good sidearm is necessary.

In firefights in the game, reloading is sometimes too much time to take. A pistol equipped with a good sight and extended magazine is a blessing. There are a lot of players who focus on their rifles, but not their pistols. When the going gets tough, you can tell, because they are less prepared. Fight for you life right and make sure to love your sidearm.

Co-op in The Division 2 is a lot of fun. Playing with friends who know the game well is a huge help. If you have a buddy or two who know the game and are quite good, you learn from their skills in co-op. Whether it be an approach to a tough mission or just some tricks, playing with experienced friends helps a lot. If your friends are worse than you, help show them the ropes. It’s always better to play with friends. If you have none in the game, make some on the multiplayer function.

These tips can make you much better at The Division 2 without having to spend an extra dime. Take them onto the battlefield next time you play!