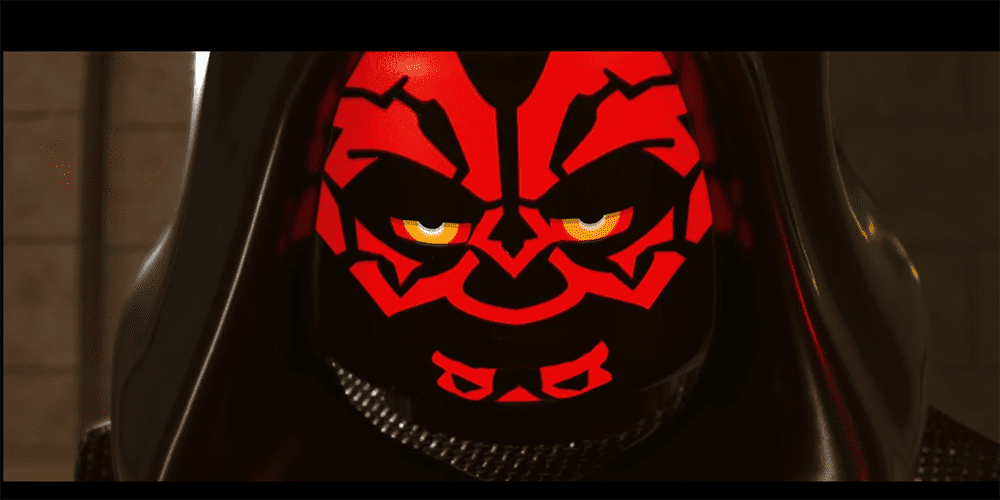 I write a lot about Star Wars games on here because, well, it’s a great combo. The magic of the Star Wars universe bodes well for the gaming medium. If the upward trajectory and optimism surrounding Star Wars shows and books continues into gaming, then we’re looking at a bright future. Part of that future is a new identity under which a slew of developers will transport players to a galaxy far, far away. For more on the new Lucasfilm Games monicker, let’s overview the big news.

What is Lucasfilm Games?

For all intents and purposes, Lucasfilm Games isn’t a huge change for the Star Wars world. The name is a helpful way to put all properties under one single name. In the past, you might recall that Star Wars games operated under the name Lucasarts. In the Disney purchase, this studio disappeared. Now, video games old and new will all fall under the Lucasfilm Games monicker.

I was hoping when the announcement from StarWars.com went live the attached video included a new reveal. Alas, it was more so just a clip montage of current titles. The only “new” game featured was LEGO Star Wars: The Skywalker Saga, which is yet to release.

I think I speak for all of us when I say we could use more Star Wars games in the world. Canceled projects like 1313 still leave a bitter taste in my mouth since we’ve only had a handful of great titles recently in this universe. Hopefully, new avenues like The High Republic can offer the team plenty of room to work on some new projects around the next-gen consoles. We know we’re fairly certain a new Jedi Fallen Order is on the way, but c’mon, give us a little something else.

Deadpool 3 Is Coming To The MCU – And Don’t Worry, Of Course It’s Rated R
Indiana Jones Game from Bethesda Announced