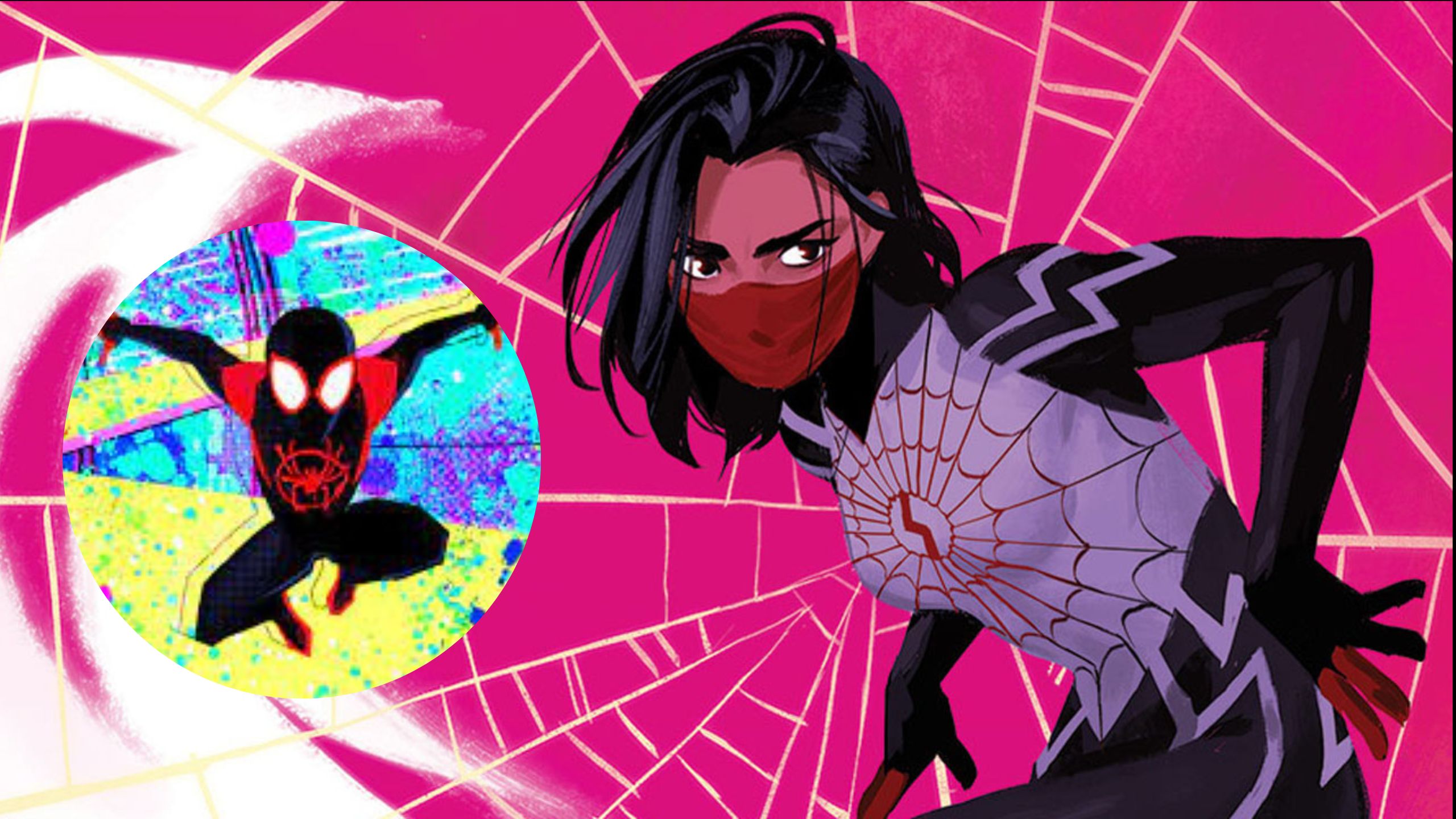 Yesterday we woke up to a new surprise within the Spider-Verse, a new series in progress, Silk: Spider Society. And we must remember that the owner of the Spider-Man rights continues to be Sony. For this reason, we will continue to see parallel projects to the MCU under the Sony umbrella. 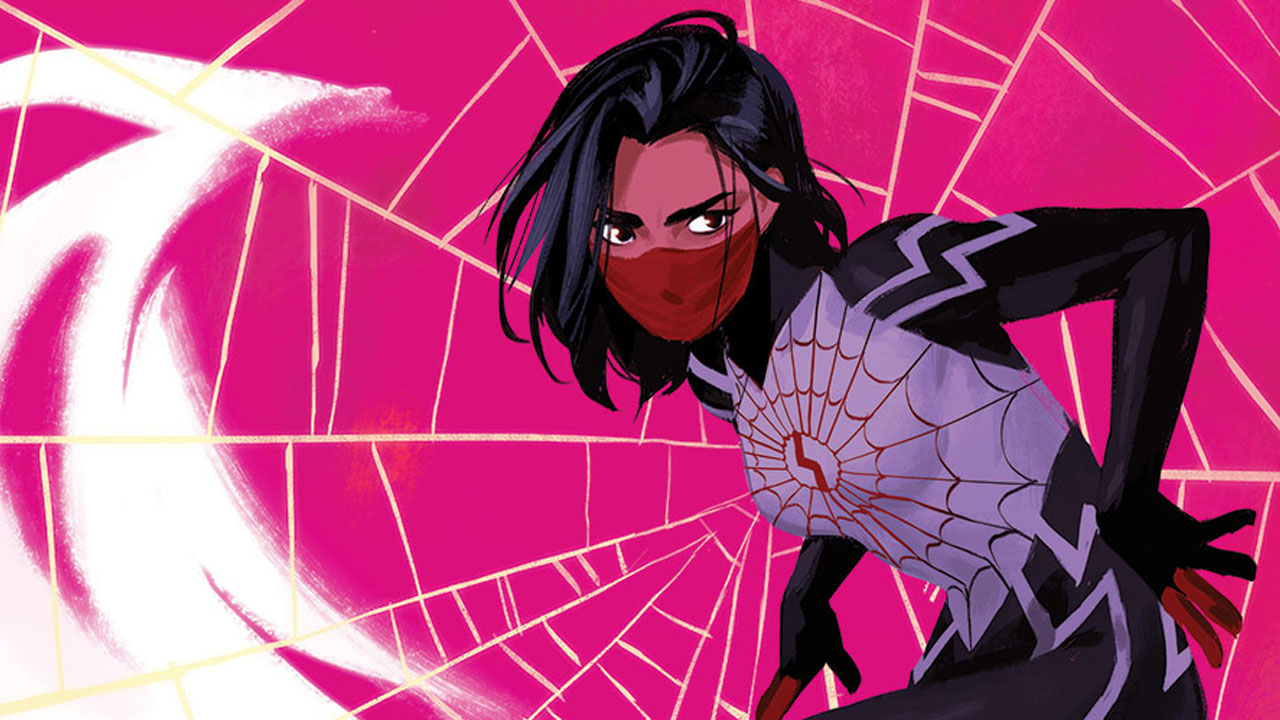 The agreement between Sony and Marvel continues to propitiate projects related to the arachnid. This time in agreement with Amazon. Silk: Spider Society will be a live-action series under the direction of the current showrunner of The Walking Dead and other projects.

This new series has been made possible thanks to an agreement between Sony and Amazon Studios. Both companies plan to take advantage of the Spider-Man universe outside the MCU. Silk: Spider Society will be the first of multiple Marvel projects with Spider-Man-related characters to see the light under the direction of Angela Kang. We learned this thanks to an article from Variety. In that exclusive, they talked to the showrunners of the project, Phil Lord and Christopher Miller. So we can now confirm that the Sony/Amazon projects are starting to become a reality.

Spider-Man: Into the Spider-Verse Producers in Charge of the Project

Phil Lord and Christopher Miller, along with producer Angela Kang will be in charge of this project. These producers made Spider-Man: Into the Spider-Verse. This movie was an unprecedented success in Marvel’s animated cinema. In addition, Amy Pascal -former Sony director, key in Sony and Marvel movies- will be the visible head of the creative team. So far, we don’t know who will be the actress confirmed for the role of Cindy Moon/Silk, but soon we will know.

The name of this hero may not ring a bell. Still, Silk is a recurring character within the Spider-Man universe in recent Marvel Comics years. She is “a Korean-American woman bitten by the same spider that bit Peter Parker, as she escapes imprisonment and searches for her missing family on her way to becoming the superhero known as Silk.”

Statements From the Showrunners of the New Spiderverse Live-Action Series

Phil Lord and Christopher Miller spoke to Variety, where they provided quite a few details about this project.

“Silk: Spider Society” will debut domestically on MGM+’s (nee Epix) linear channel followed by a global launch on Prime Video. The show is based on characters created by Dan Slott and Humberto Ramos for Marvel Comics. It follows Cindy Moon, described as “a Korean-American woman bitten by the same spider that bit Peter Parker, as she escapes imprisonment and searches for her missing family on her way to becoming the superhero known as Silk.”

“Amy Pascal, Phil Lord, Chris Miller, and Sony’s recent live-action and animated reimagining of the Spider-Man franchise has represented some of the most dynamic superhero storytelling in film,”, and she added, “Together with Angela Kang’s creative vision, we couldn’t be more pleased to bring ‘Silk: Spider Society‘ to our MGM+ and Prime Video customers.”

Regarding the series, we also had statements from Katherine Pope, president of Sony Pictures Television Studios. Pope commented:

“We can’t wait to bring the adventures of Cindy Moon to life, thanks to the creative dream team of Chris and Phil, Angela and Amy, along with our partners at Marvel and Amazon,”. She also stated, “We know this exciting series with new and never-before-seen characters and storylines will wow audiences watching first on linear MGM+ and then around the world on Prime Video.” This new project is excellent news for Spider-Man fans. The fact that there is a good relationship between Sony and Marvel for the development of the character in parallel means more content for the fans. Also, Sony Pictures is not wasting any time, and with this deal with Amazon, they will have even more incentive to develop the Spider-Man universe. Recall that Sony has control of some 900 characters directly related to Spider-Man, so that we can expect much more Spiderverse projects on TV and film.

The production will first air on MGM+ for later international distribution through Prime Video. Silk: Spider Society has yet to set a release date, but this confirmation is enough for us Spider-Man fans to be excited.

Spider-Man: Freshman Year: Updates In The Upcoming Disney+ Show
Embracer Group Is The New Owner Of Lord of the Rings, And They Have Exciting Plans