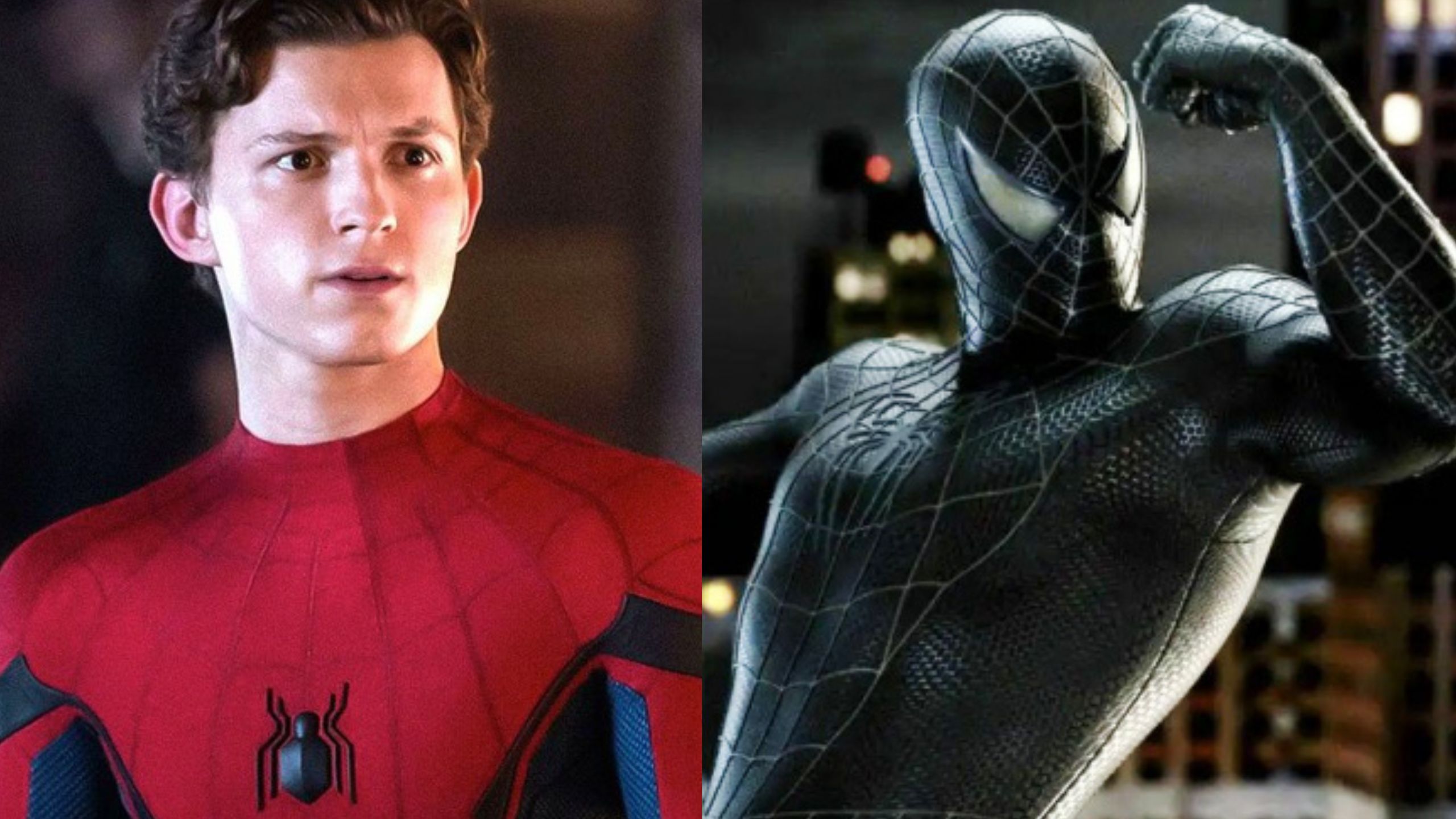 The MCU’s Spider-Man 4 with Tom Holland is building expectations, especially in the Venom arc. His last film saw a piece of the symbiote fall to the ground, which suggested at one point that we might see the superhero’s black suit. However, the latest report from the MCU may indicate that we need to see that version and may even take a back seat.

Holland’s hiring for Spider-Man 4 has yet to be finalized, plus the Venom character has a storyline separate from the MCU and independent of the Spider-Man character. In fact, unlike in the comics, Venom is set as a hero. For this character’s version, the acquisition of the alien never had anything to do with the wall-crawler.

Another element that could imply that we will not see the alien version in Spider-Man are the cameos in the films of the characters of this universe. For example, we saw how the Vulture escapes from prison in the events of Spider-Man No Way Home. Also, in Morbius, we know this villain recruits the vampire to fight against Spider-Man.

Plans for Venom and Spider-Man in the MCU

Marvel had plans for Venom’s appearance in a Spider-Man movie. However, these changes suddenly opened an independent arc for this character, giving him a different origin. It is important to note that in the comics and the animated series, the Symbiote belonged first to Spider-Man and later to Brock.

Venom’s hatred for Spider-Man stems from the fact that he ruined Brock’s life. The Symbiote also hates him for abandoning him. Parker is the perfect host for him. At this point, the story changed, with these two characters only meeting each other in a Spider-Man No Way Home cameo within the MCU and not holding a grudge against each other. Youtuber Heavy Spoilers stated about Marvel Spider-Man 4 and the black suit’s plans in the MCU.

The company plans to bring it out very slowly and more so because of the plot Sony is pitching with Venom. They want to maintain consistency for Spider-Man 4 within the MCU, though it seems difficult. The influencer also stressed that we would not see the black suit in the upcoming movie and that we would see a different plot. This new idea could be due to the cameos seen in Sony productions such as Morbius and the ones we will have in Madame Web and Kraven the Hunter. This could imply that Spider-Man could fight against the villains in the next movie.

Here we can open several theories and hypotheses regarding events in the comics and the animated series. We could see the momentary loss of the powers of the wall-crawler in Spider-Man 4 within the MCU. In the animated series, this happens at a time of high emotional stress for Parker and when facing The Sinister Six, controlled by Kingpin.

When will the Black Suit Come to Spider-Man?

Saying an estimated date is not feasible, considering the complications of Spider-Man 4 in the MCU. Also, Tom Holland’s hiring has yet to be confirmed. Although Marvel is already planning behind the curtains for the new production, we have yet to determine when it will be released. It’s possible in a few years.

Yes, the black suit will appear in this production is not entirely impossible. It may even be the push that helps Spidey in this opportunity. Besides, if it is anything like the comics, the villains he will have to face this time are quite powerful, and he may need more than his spidey powers to defeat them.

So appearing in this way in Spider-Man 4 within the MCU will help him defeat the group of enemies. It may even help him hide his depression over losing his loved ones. We must remember that after No way Home, nobody remembers him anymore due to Strange’s spell. So neither his friends nor MJ know he exists.

Another possibility is that the MCU’s own Spider-Man will team up with Sony’s Venom. In the comics, Venom is the guardian of the Symbiote on earth, preventing them from making disasters. This arc could also happen, and we could see both characters wearing black suits, which has never happened.

We may see more details about the new Spider-Man sequel in the upcoming Spider-Man universe movies, such as Kraven the Hunter and Madame Web. There could also be cameos that provide more clues as to what events could happen in the fourth part of this saga.