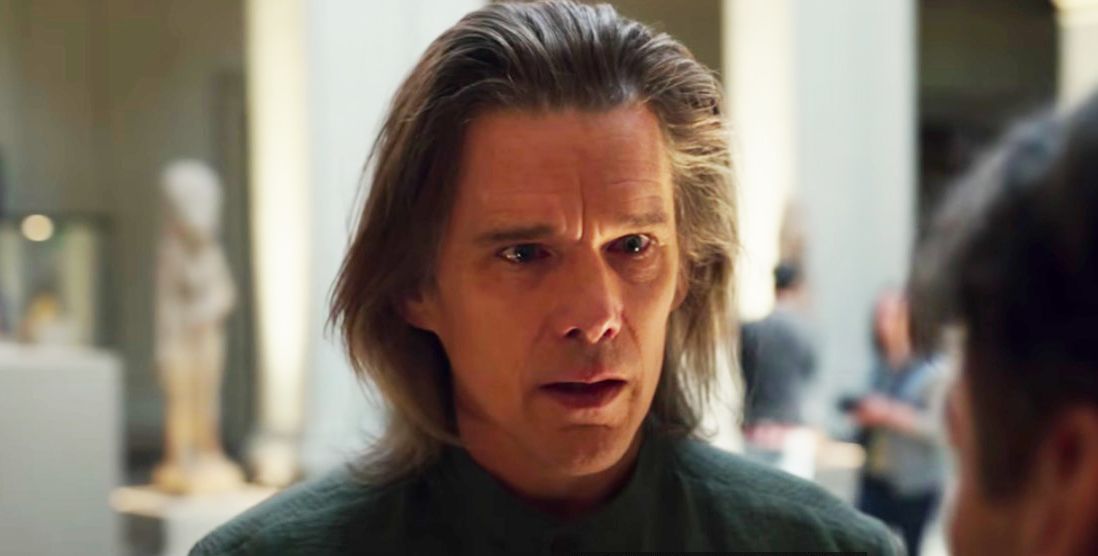 Clearly, it’s highly unlikely that the Moon Knight actor will appear in the show again, let alone the Marvel Cinematic Universe more generally.Hawke also spoke about Marvel’s creative decisions, which generated the TV series. According to Hawke, Marvel tries to engineer their content with a focus on the actors. This is unlike many other film and TV studios that focus on directors. Later, the Moon Knight actor explained why he thinks many well-known directors, such as Martin Scorsese, are critical of the MCU. 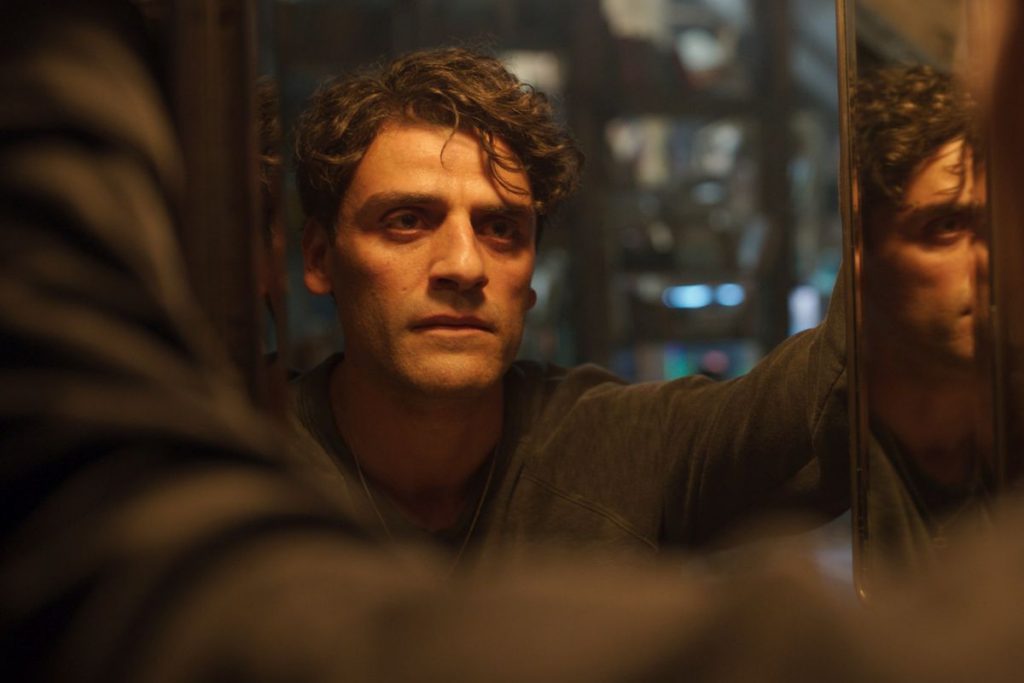 In Hawke’s eyes, Robert Downey Jr. is why the studio began taking actors more seriously. This is primarily because Downey Jr.’s work in Iron Man eventually changed Kevin Feige‘s view of the films. Currently, Feige is the president of Marvel Studios.

Also, the Moon Knight actor spoke about his co-star, Oscar Isaac’s, work on the show. He complimented Isaac, saying that his character and acting skills were the best things in Moon Knight.  This is no surprise, as Isaac has plenty of roles under his belt!

The Moon Knight actor plays no less than three roles in the show. The first is Steven Grant, a British man working in a museum gift shop. Isaac also plays Marc Spector, a mercenary from America who is hell-bent on revenge. If that wasn’t enough, Isaac plays Jack Lockley, too! Unlike the others, Lockley is much more secretive, and we know very little apart from the fact that he’s an assassin.

However, in the show, the writers revealed that only one of these characters is real – Marc Spector. In reality, the other two individuals are part of Spector’s mental disorder, which causes dissociative identity. The writers only revealed this at the end of the show, which left fans – and the Moon Knight actor himself – with plenty of questions. Lead writer, Jeremy Slater, said,  “Is he going to be a friend? Is he an enemy? I think all those are really exciting questions for whoever takes up the reins.” 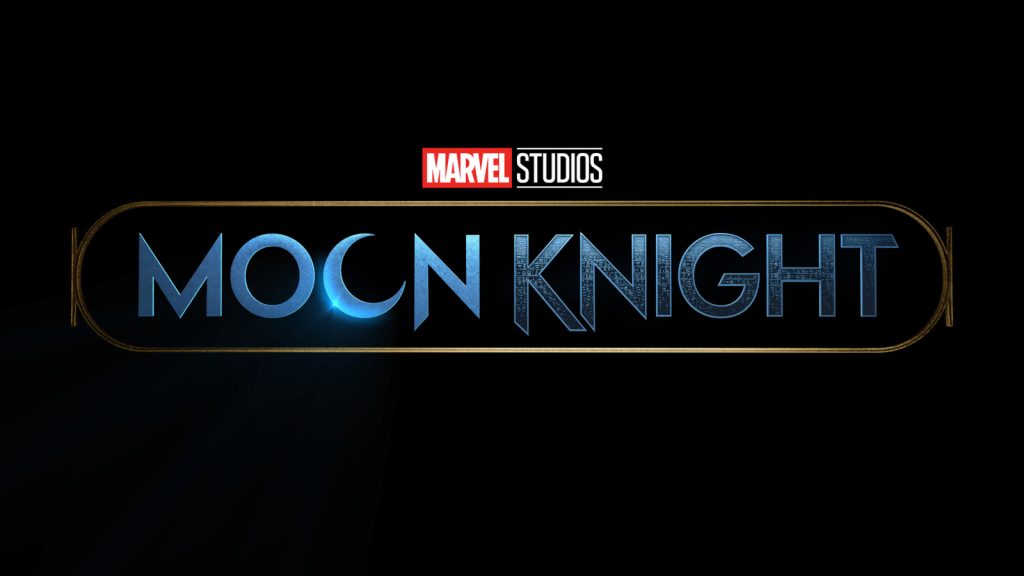 As well as these rumors, Slater also confirmed that there was originally going to be another Moon Knight actor. This was going to be someone that MCU fans were very familiar with – Captain America! Previously, Slater said they planned to have an elderly version of Captain America in the show. They were aiming to have a cameo, and Slater said they asked, “What happens if we try to get Chris Evans back as old Captain America? You know, you sit there and play that ‘what if’ game among your writers.”

Originally, this cameo was going to be set after Avengers: Endgame. It would’ve created an interesting dynamic for the show, though it’s understandable why they avoided it. It’s not the only cameo they avoided, though!

Slater said other individuals would join the Moon Knight actors‘ troupe. He mentioned that two serious cameos included “Dane Whitman from Eternals, of course, because at the time, Steven Grant was going to be working at the same museum. But there was never any logical reason for him to be in the show.”

You can watch the entire season of Moon Knight exclusively on Disney+.

What are your thoughts? Do you want Hawke to return to the franchise? What about Oscar Isaac? Let us know your thoughts below!

Tekken: Bloodline Releases New Trailer For The Netflix Animated Series
Ethan Hawke On His Marvel Journey And How His Daughter Maya Hawke Pushed Him To Join The MCU