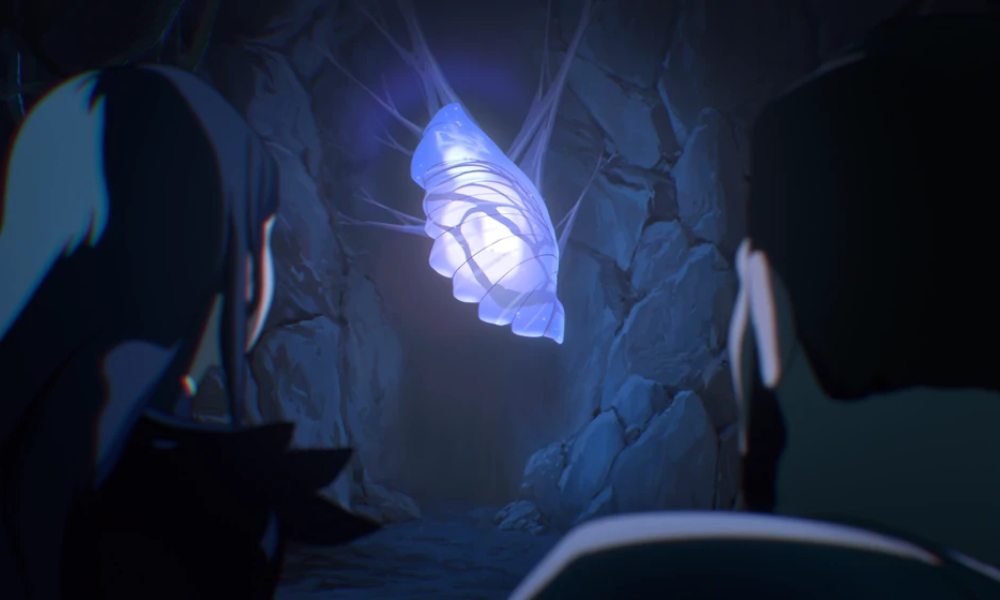 The long-awaited The Dragon Prince Season 4 is finally within our reach, revealing its title as The Dragon Prince: The Mystery of Aaravos. Through the show’s social media account, it announced the titles of the episodes for the season.

Netflix‘s The Dragon Prince tells the story of the magical world of Xadia and five human kingdoms and the events which led these kingdoms to be in dispute with each other. After the murder of the Dragon King, it was revealed that the Dragon Prince’s egg, which was thought to have been destroyed, was stolen by Viren. Having this knowledge in mind, Prince Callum, his brother Ezran, and their assassin-turned-friend Rayla went on a journey to Xadia. Their goal was to return the egg and prevent a catastrophic war from happening.

During the last season of the Dragon Prince, we saw that Callum, Ezran, and Rayla were able to complete their journey and successfully return the newly hatched Dragon Prince Zym to Xadia. Apart from that, there was a hard-fought battle against Viren and his army in Storm Spire, the Dragon King’s home. This battle went on for a while, but at the end of the day, Viren and his army were defeated.

However, Viren’s attack proved to be a means of distraction to capture Zym and absorb his powers. After the battle, Callum and Rayla confront Viren in Spire’s peak, eventually knocking him off. They thought that Viren had perished, but that wasn’t the case. His daughter Claudia used dark magic to resurrect him.

Teasers of The Dragon Prince Season 4 provided a sneak peek at the events that happened a few years after they had “won” the battle against Viren. 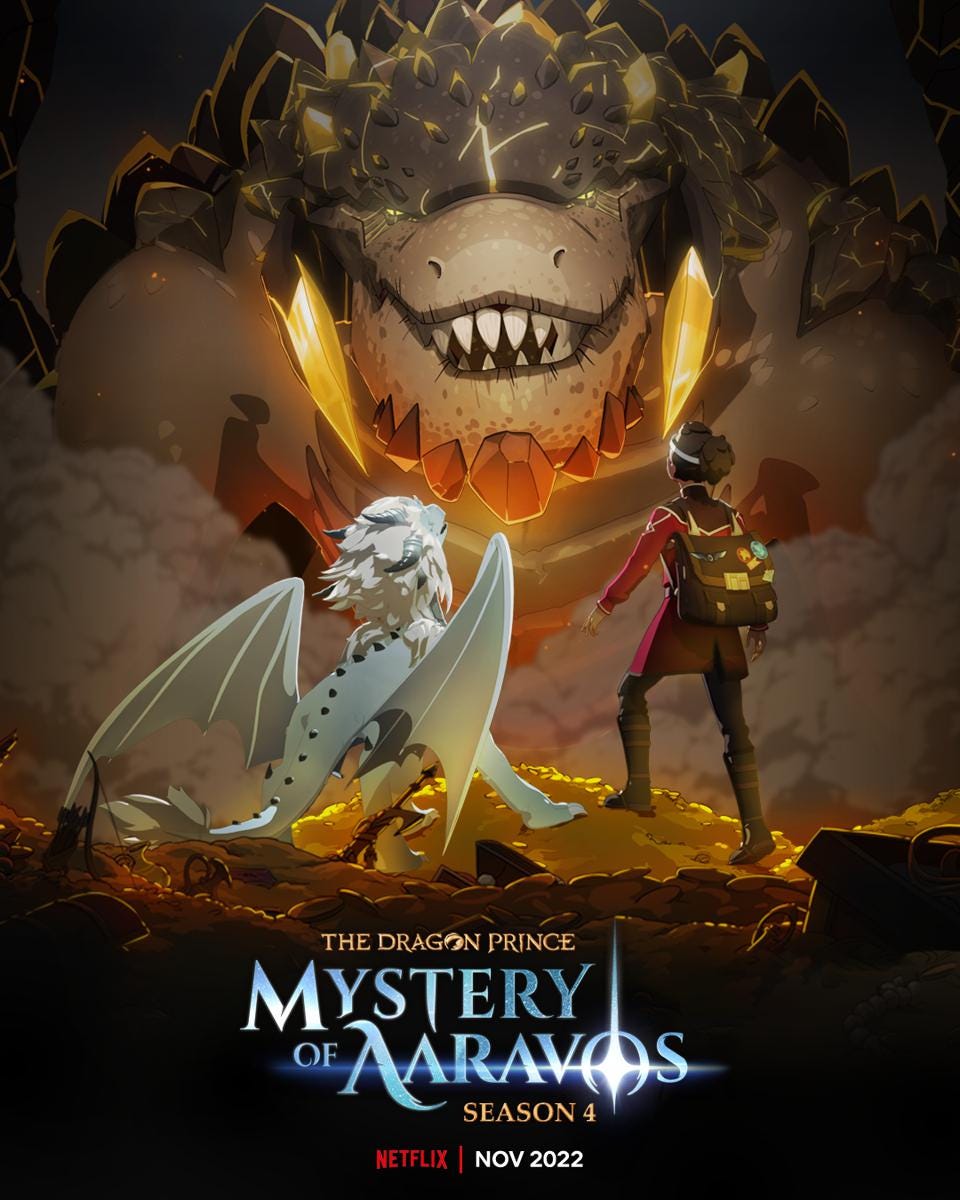 What do the titles reveal about The Dragon Prince Season 4?

the show’s Twitter account. Looking at these, it looks like Aaron Ehasz and Justin Richmond, the creators of the animated series, crafted a solid fourth season for the show. Ehasz was also one of the creators of Avatar: The Legend of Aaang.

The new season seems to focus on Viren and his daughter and their journey after being defeated two years ago at Storm Spire. Moreover, the titles hint that our heroes’ journey will be full of treachery and plot twists.

The first three episodes will chronicle the events before and after the timeskip. These three episodes will build up the plot for the season. Meanwhile, Episode 4, “Through the Looking Glass,” revolves around the magic mirror the Viren used to contact Aaravos.

Moreover, Episodes 5 to 7 refer to certain locations which may be of significance to either side. Episode 8 gives a bit of excitement as it’s named after Rex Igneous, a massive old Archdragon living deep within the mountains. This could be good or bad news to our heroes, depending on which side this dragon is on.

Lastly, the season finale is entitled “Escape from Umber Tor.” Umber Tor could refer to the mountain in which Rex Igneous lives. Fans worldwide cannot wait to see whether this dragon will finally appear in the new season. It’ll be interesting to see if it will be a friend or the next big foe.

Here's a first look at the titles for all nine of episodes of SEASON 4 of #TheDragonPrince, premiering ✨NOVEMBER 3✨ on @Netflix!

Which are you most excited to watch? pic.twitter.com/M4KAHqfDPQ

How will Aaravos affect the new season’s plot?

Apart from Viren, Aaravos will also return to Xadia in The Dragon Prince Season 4. We have seen Aaravos manipulate Viren to commit treacherous actions in the previous seasons. As Aaravos continues to manipulate and aid Viren in his goals, it becomes more evident that Aaravos is simply using Viren to fulfill his own ambitions.

Aaravos’ return will surely have a significant influence on Viren’s journey in the series. Viren was the series’ major adversary for the first three seasons. He was a skilled practitioner of Dark Magic who utilized his arcane knowledge to deceive others and the world around him. However, the upcoming season seems to be setting up Aaravos to take on the role of the main villain. Whether Viren will have character development in this season is still unknown.

The Dragon Prince Season 4 will premiere on November 3rd.