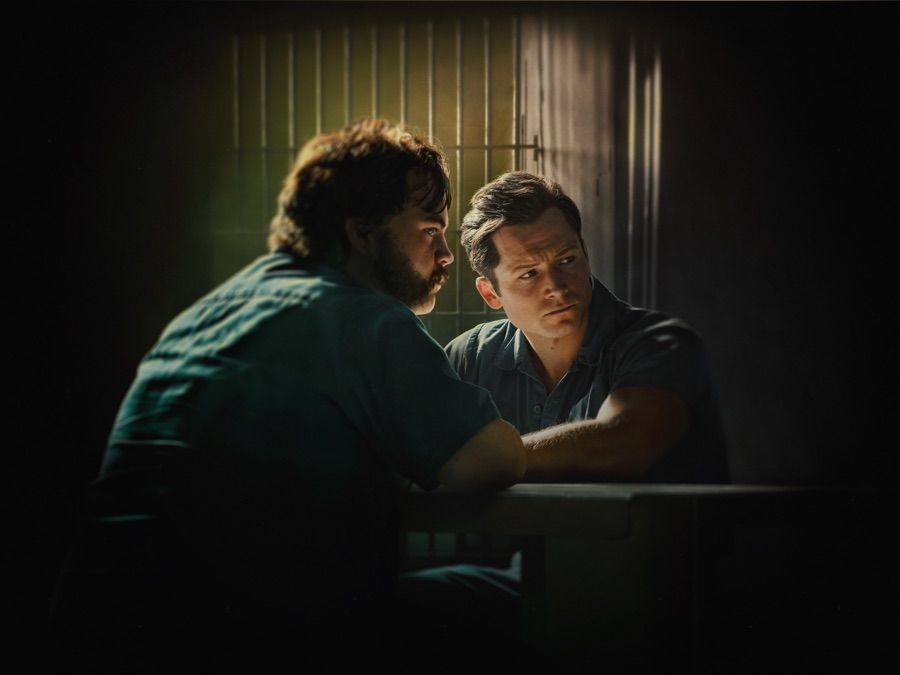 Black Bird is the name of the new series that will premiere tomorrow on Apple TV+. The show is based on real events and a novel. This drama, suspense, and horror production has a rather peculiar cast, including Taron Egerton and the late Ray Liotta.

Although it has not yet been released on Apple’s streaming platform, critics have already watched it. A great majority commented that Black Bird is a great product, highlighting the script and saying it is a masterpiece. They also highlight the performances, especially that of Taron Egerton, who is on everyone’s lips.

The Suspense Drama Behind Black Bird

The new Apple TV+ miniseries, Black Bird,  is a suspense story based on events from the 90s. It is a remastering of James’s book “In With The Devil: A Fallen Hero, A Serial Killer, and A Dangerous Bargain for Redemption.” 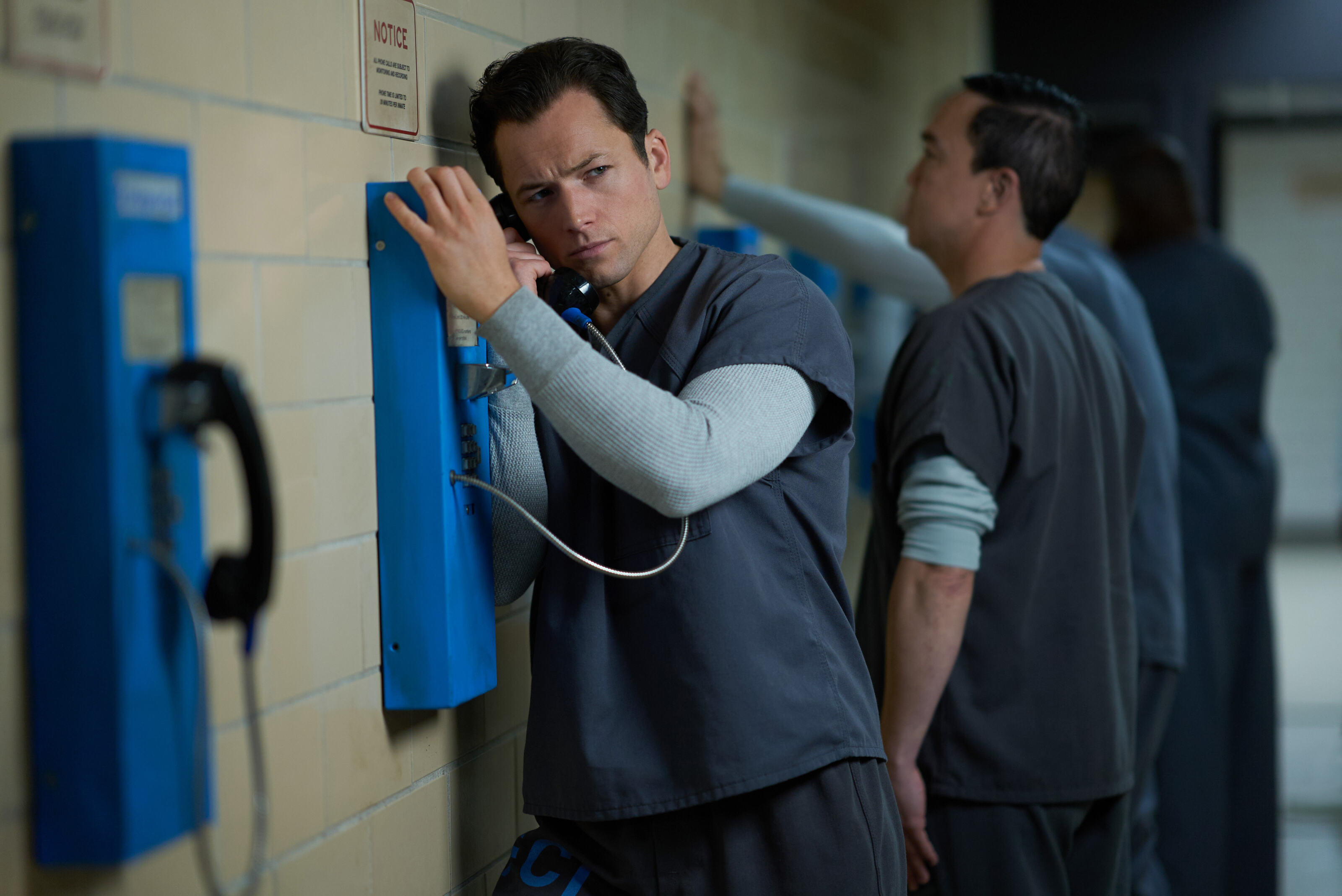 The miniseries is about a former soccer star Jimmy Keen who becomes a drug dealer. He is betrayed by a friend and is imprisoned for the crime of drug trafficking. Keen looks for a deal to get out of prison and gets it, although it will not be easy. He must enter a maximum-security prison to extract information from a serial killer named Larry Hall.

To do this, Keen must gain the trust of the murderer, but he has trouble doing so because of how meticulous Hall is. He is pretty closed to people and distrusts anyone who tries to approach him with a lot of trust and kindness. He will also have to deal with this prisoner’s habit of not divulging compromising information, so his mission will not be easy.

The show has a slow start, but it fastens towards the end. Particularly, Keene’s hectic actions accelerate the beat when the time to obtain the data is running out. His time will end on the day of Hall’s scheduled appeal for the murder he was imprisoned for.

Black Bird was the last production of actor Ray Liotta, as he recently passed away in the Dominican Republic. He died of natural causes, through a heart attack in his sleep. He was in the Caribbean, filming the movie Dangerous Waters with his partner.

Liotta’s career began in 1978, appearing in a television show called Another World. His film career started in 1983 with The Lonely Lady, although the 1986 film Something Wild boosted it. Liotta was nominated for Best Supporting Actor at the Golden Globe Awards for his performance as the villain Ray Sinclair. 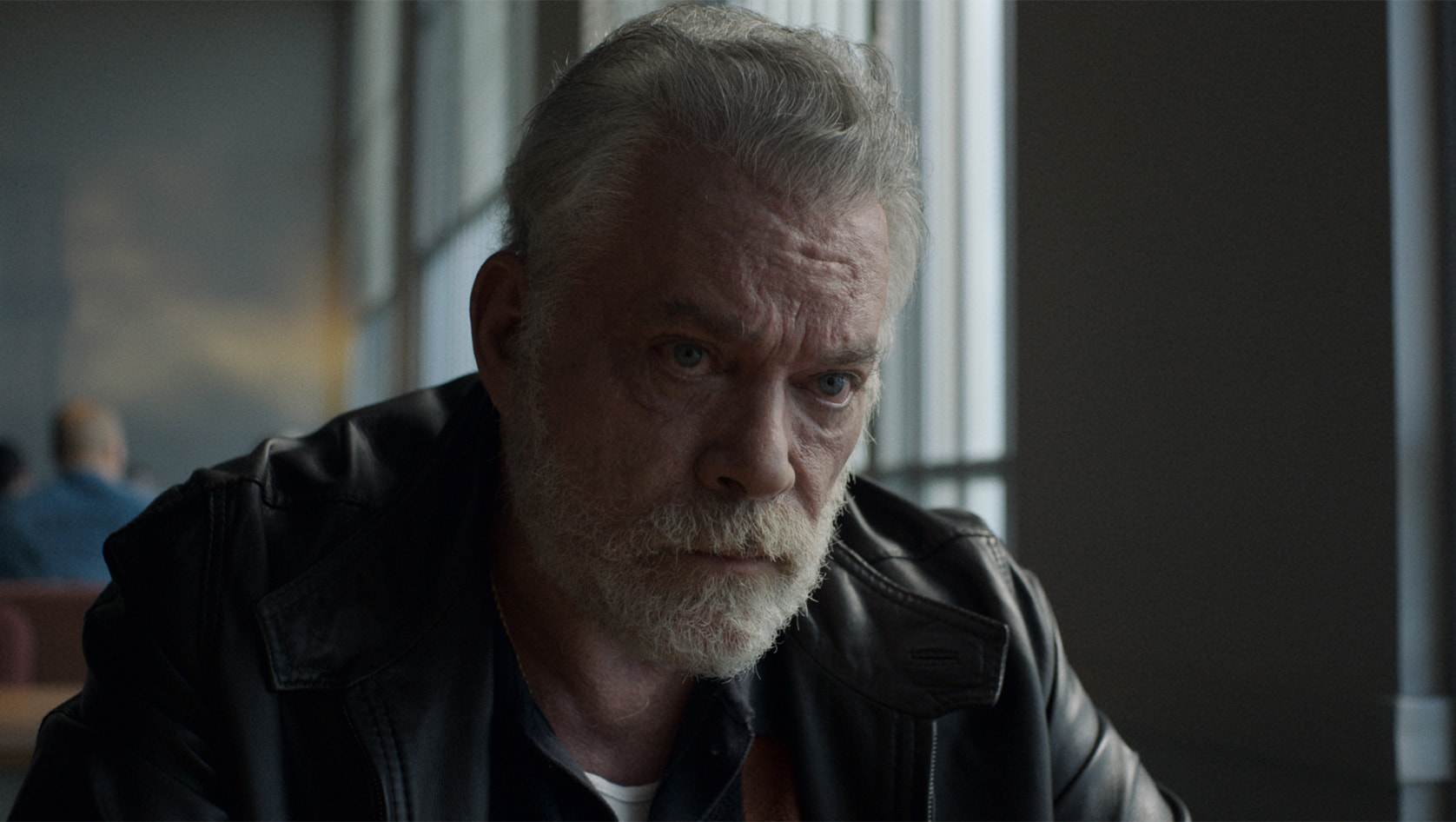 From there, his career had a considerable rise participating in several productions such as Cop Land, Hannibal, Heartbreakers, Blow, Identity, Smokin’ Aces, and E.R. In this series, he participated in an episode called Time of Death, for which he won an Emmy Award for Best Guest Actor in a Drama Series.

On the other hand, Taron Egerton, who plays the lead role in Black Bird, was all over the news recently. Lately, this actor has been talking about the characters he wants to portray. The most talked-about is Wolverine, which Egerton is eager to play. The actor recently met with executives and even the president of Marvel, causing rumors that the actor will land the role. Egerton had notable success as Elton John in Rocketman and excelled in the saga Kingsman. Could Taron bring back Wolverine in the X-Men reboot in Marvel’s phase 5?.

Black Bird will premiere this Friday, July 8, with two episodes. After that, Apple TV+ will release one episode weekly. There are six episodes of about an hour each.

Stranger Things Season 5: The Biggest Fan Theories On How The Show Will End
Elliot Page Replacing Ezra Miller? That’s How Fans Want It