Taron Egerton to Lead Film About Tetris & Its Strange History

Taron Egerton To Lead Film About Tetris And Its Strange History 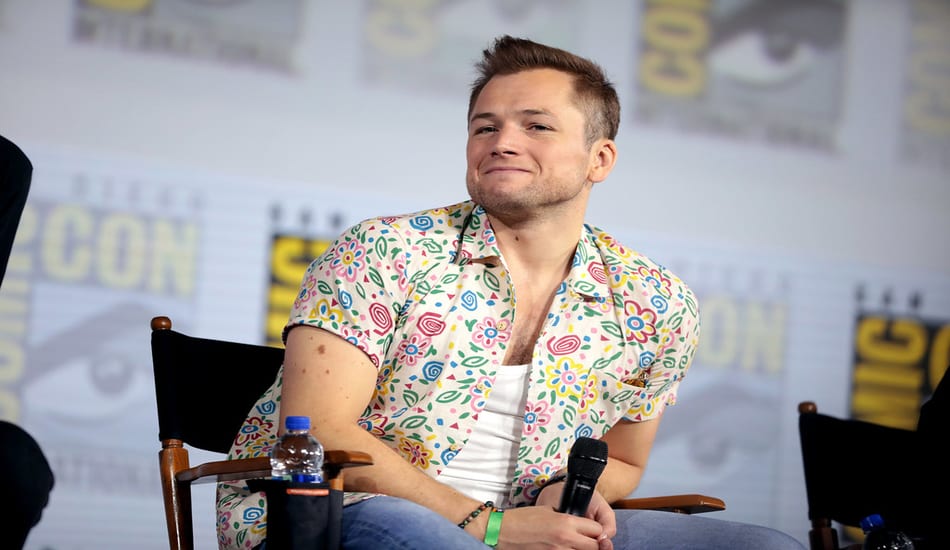 Video games are so intricate nowadays. Their creation involves programmers, artists, storytellers, and more to bring an idea into a playable world. Tetris, the video game that’s been around since 1984, may not be the first game that comes to mind when you think about complicated games. Well, a new movie is about to prove us wrong. An upcoming film, starring Taron Egerton, will follow the surprisingly intense events that led to the creation of Tetris.

A Tetris Film Is Coming With Taron Egerton As Lead

We all know what Tetris is. The game has you match colorful tiles together, trying to avoid hitting the top of the screen. What many of us don’t know is the many legal battles that occurred when it was being created and released. This upcoming film will deal with the licensing and ownership arguments that lasted years. Taron Egerton will play Henk Rogers, a co-founder of The Tetris Company. Jon S. Baird (Stan & Ollie) will be the film’s director.

Egerton has already proved his ability to breathe new life into existing stories. His portrayal of the legendary Elton John in the musical biopic Rocketman managed to both stay true to the person that Egerton was portraying, while also putting his spin on everything and making us feel more deeply for both the on and off-screen star. While Rogers may not be as electrifying as Elton John, we’re confident that this adaptation will tell a good story. 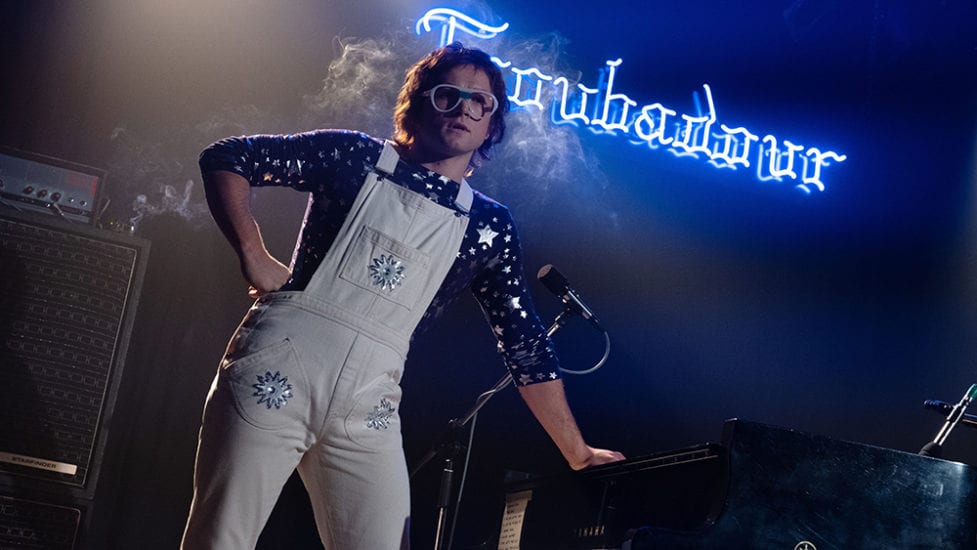 A True Story That We Can’t Wait To Hear

Many films based on true stories follow events that potential viewers have some knowledge about before watching it. For example, everyone knows at least a fact or two about Elton John. The film is there to teach you more and to challenge your perspectives. While some people may be very interested in the history of Tetris, we’re willing to bet that more people aren’t aware of its backstory. So, this definitely seems like a fresh story that we wouldn’t have expected to see on the big screen!

The current plan for Tetris is to film in September of 2020. Many filming locations have been opening back up for production with increased safety measures. If all goes according to plan, then we can expect to hear far more Tetris news in the near future!

Are you looking forward to seeing Taron Egerton in a film about Tetris? We want to know your thoughts! Share them with us in the comments below.