Home » TV Shows » Stranger Things Season 5: The Biggest Fan Theories On How The Show Will End 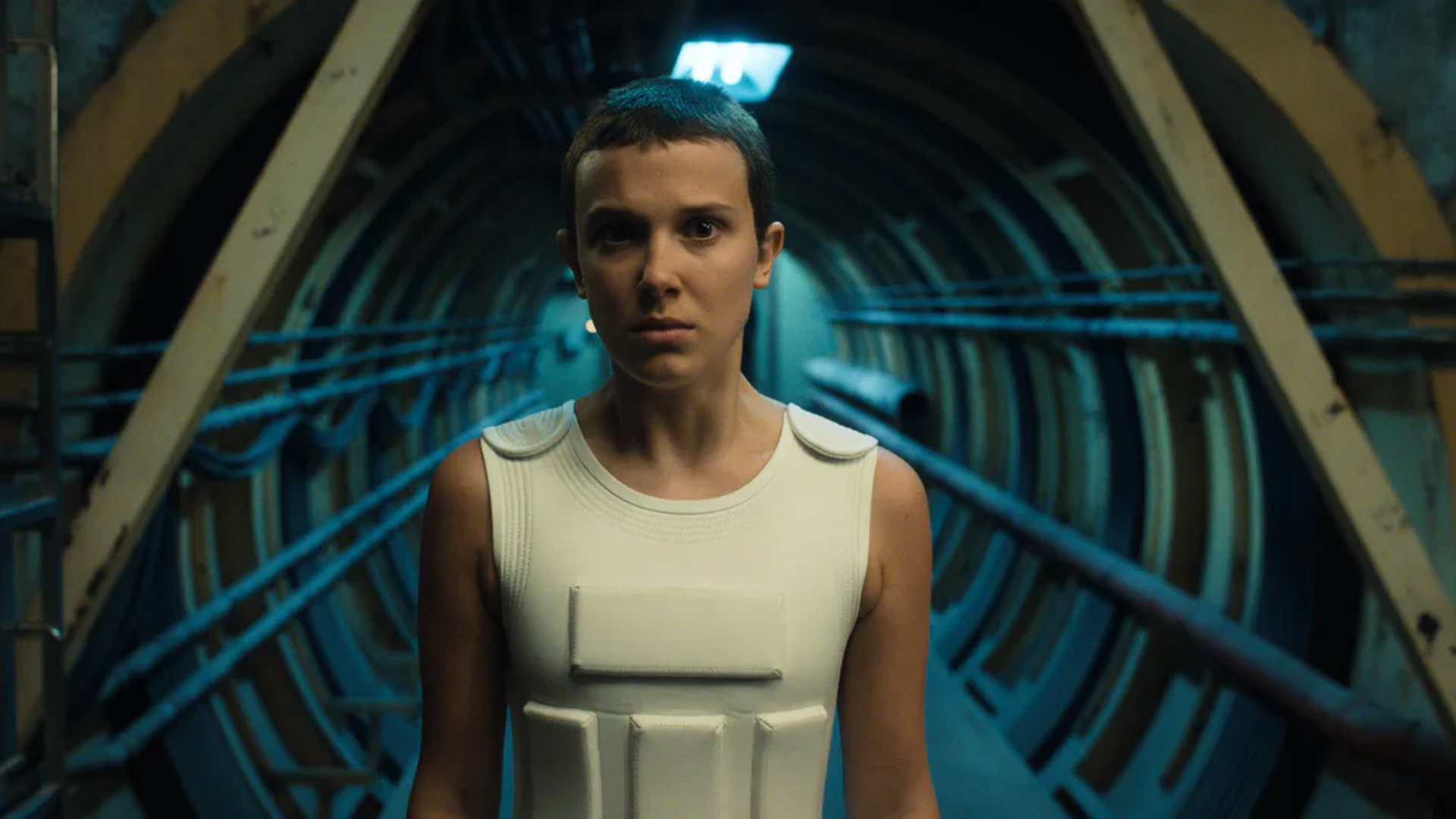 The penultimate season of Stranger Things is out now. With all that happened in this season, it’s only a matter of time before we see the fate of Hawkins. With the saga’s conclusion nearing, fans quickly have their theories on what will happen in Stranger Things Season 5.

A few days ago, Netflix released Vol. 2 for Stranger Things Season 4. The two episodes entitled “Papa” and “The Piggyback” featured how Vecna’s plan of bringing the Upside Down to the real world finally unfolded. Hawkins became the ground zero for the impending calamity. The last sequence of Season 4 paints a rather dark future for the town.

Many things have happened since we got to know Eleven and the rest of the gang back in 2016. The first season of Stranger Things started with the disappearance of Will Byers and the introduction of a superpowered girl named Eleven. The story progressed, and we’ve seen monsters from Upside Down terrorize our protagonists. From the anthropomorphic Demogorgons, the terrifying Mind Flayer, and now to the show’s main villain, Vecna, Stranger Things has given us a wild ride. 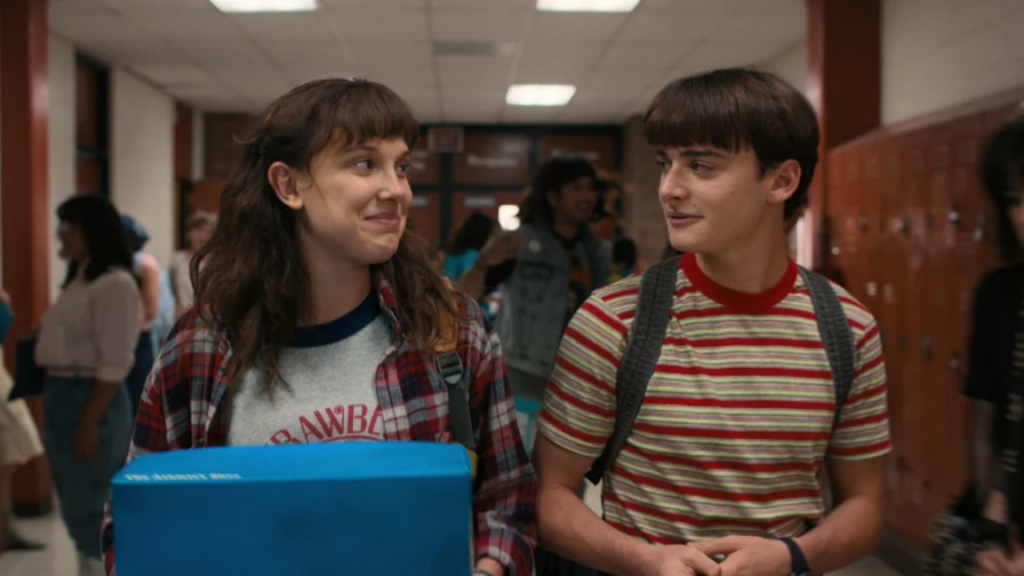 Eleven Will Close The Gigantic Gate & Will Die In The Process

This fan theory went straight for the jugular. The first gate towards Upside Down Eleven opened when Eleven “killed” One before. But as it turns out, he survived and became Vecna in the Upside Down.

This theory suggests that Eleven will sacrifice herself in closing down the gigantic gate that opened across Hawkins. From the previous seasons of the series, we’ve seen how physically taxing it was for Eleven to close down a gate. But with her powers back, this might be a plausible line of action for Stranger Things Season 5.

Just like how the first season of Stranger Things centered on the abduction of Will in the Upside Down, another theory suggests that his death might end everything.

In the show’s last episode, Will mentioned that he can still feel Vecna around. Vecna is still alive, but perhaps with no physical body. The monster had already possessed Will in Stranger Things Season 2, and if this theory becomes true, he may take over Will’s body again. Thus, if that happens, Will’s death is inevitable in the next season. 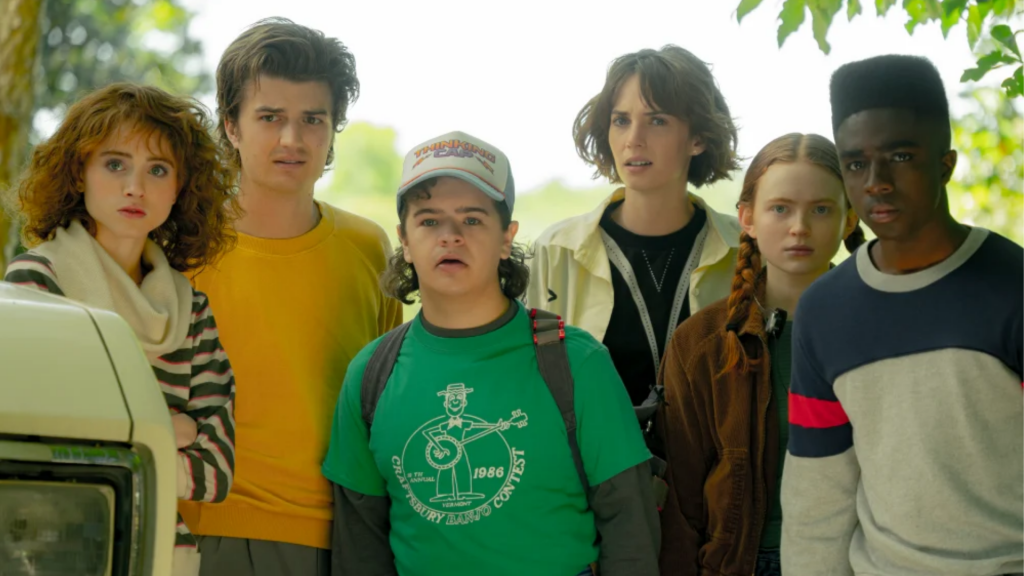 The Biggest Monster Will Fall Upon Hawkins

The monsters and characters in Dungeons & Dragons heavily inspire the show’s villains. Mike, Lucas, and Dustin have solved Will’s disappearance by connecting their favorite role-playing game to reality. We’ve seen D&D-inspired monsters wreak havoc in the show, just like the Shadow Monster or the Mind Flayer, which was the main antagonist in the previous season.

u/borgenschatz wondered if we’ll see Vecna’s final form in Stranger Things Season 5. What if Will’s drawing where the whole gang was fighting a three-headed dragon was a foreshadowing of what they’ll fight against? He continues, “DnD lore describes some creatures that resemble the one in Will’s drawing, including Tiamat, Thesselhydra, The Tarrasque.” After all, with a massive gate left open in Hawkins, who knows what kind of monster will get out of it.

Without a doubt, Stranger Things has become one of today’s most successful Netflix shows. There’s something about stories involving killing monsters and foiling a world-ending evil plan that piques our interest. As the saga nears its completion, we’ll expect nothing less from Stranger Things Season 5.