From the genius of Steve Orlando and Kim Jacinto, the upcoming Spider-Man 2099: Exodus feature new iterations of our beloved heroes. Recently, Marvel has released the futuristic take on Black Widow, Winter Soldier, and Loki. And together, a new X-Men 2099 heroes will appear in the comic series. 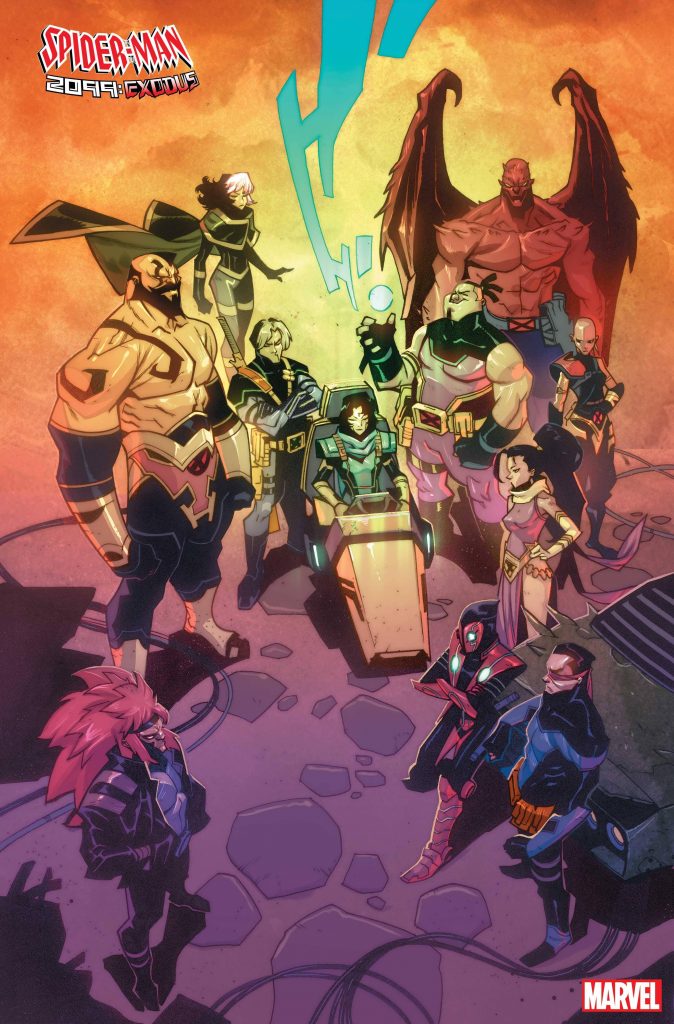 With the covers and variant covers of the series, Marvel gave us a sneak peek at what we’ll expect as the new X-Men 2099 heroes come to print.

SPIDER-MAN: EXODUS #5 reveals that at the epicenter of the Celestial’s Garden is a mutant, somehow fallen from the stars. The nomadic X-Men fight to claim the Garden as their new home but will Spider-Man respect their claim? Or will he try to take the Garden for humans? And even if they can co-exist, what’ll Spider-Man and the X-Men do about the Cabal Sentinels breathing down their necks?

Orlando is a huge fan of X-Men 2099 and has been following the comics since he was young. He explains that the team feels “both familiar and different.”

“From the comics to the toys, X-MEN 2099 was nothing more than the coolest stuff for me when I was just dipping my toe into reading monthly comics, launching right as I switched over from reading whatever I could from flea market back issue bins, to finally having a comic store and following books month to month.

He shared his joy while working on the new X-Men 2099 superheroes in this comic series. For him, to celebrate the 30th Anniversary of the first X-Men 2099 this way was superb.

“The world was desolate and engrossing, the team was both familiar and different — a ragtag chosen family of mutants just struggling to survive. So, to celebrate that for 2099’s 30th Anniversary is just kickass. To get to work with some of the first X-Men I ever met? Just kickass. And to add to that family, with faces both old and new? That’s like some cross temporal electricity jolting back to whatever part of my brain holds my childhood. It wouldn’t be 2099 without the X-Men, and here? We’ve got a team built to nod to the past but also dive headlong into the future!”

Regarding the new character designs, Jacinto shares that making a spin on these iconic characters was an honor for him. And the character designs of the new X-Men 2099 heroes were nothing but amazing!

“It’s such a great honor to design these characters! My design choices are inspired by different artists like Greg Baldwin and Dave Guertin from CreaturBox, Sean Galloway, Segi Brosa just to name a few. Looking at their designs helped me to envision and create these X-Men 2099 characters. This is a dream come true for me! I would like to thank my editors Mark Paniccia, Danny Khazem, and, one of the best writers out there, Steve Orlando! Such a great pleasure working with them! I am very thankful!”

The new X-Men 2099 heroes include Cyclops, Northstar, Phoenix, and many more. They’ll join the classic roster of X-Men 2099, including Krystalin, Cerebra, and Bloodhawk. 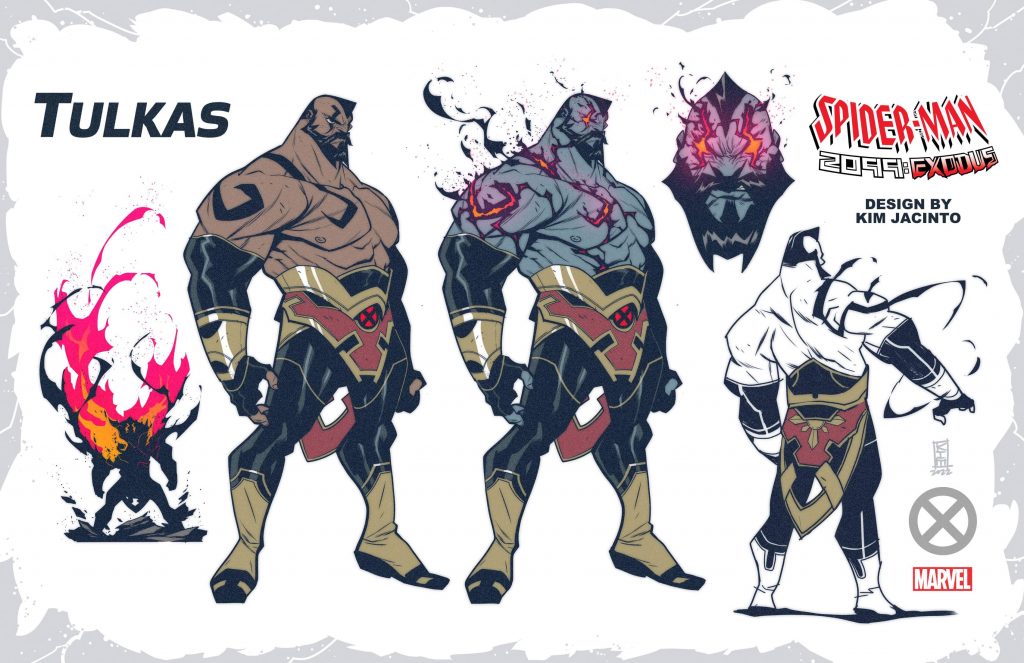 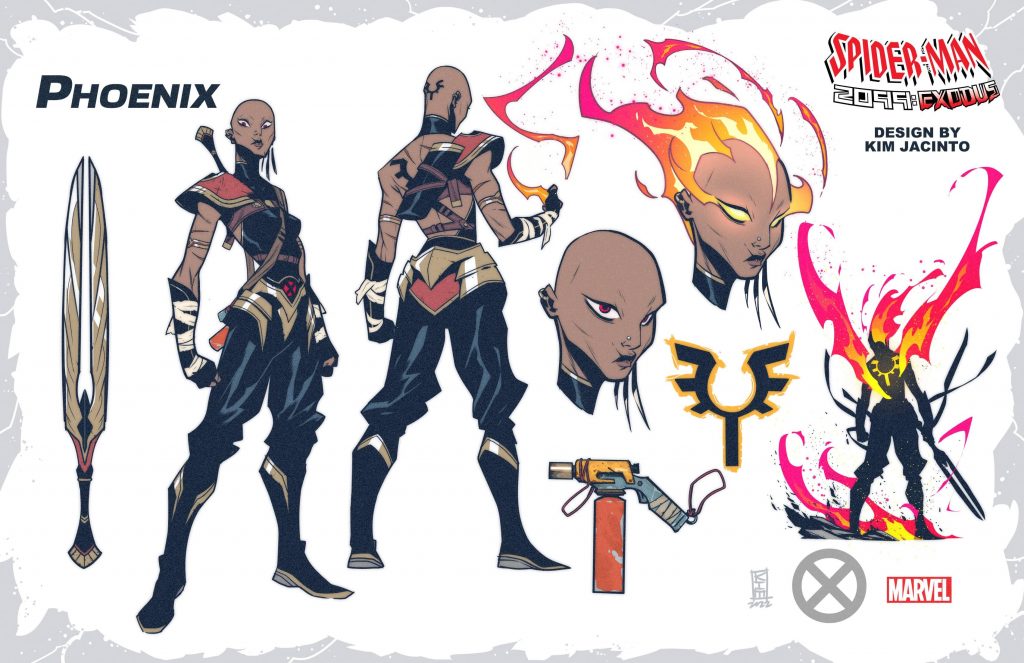 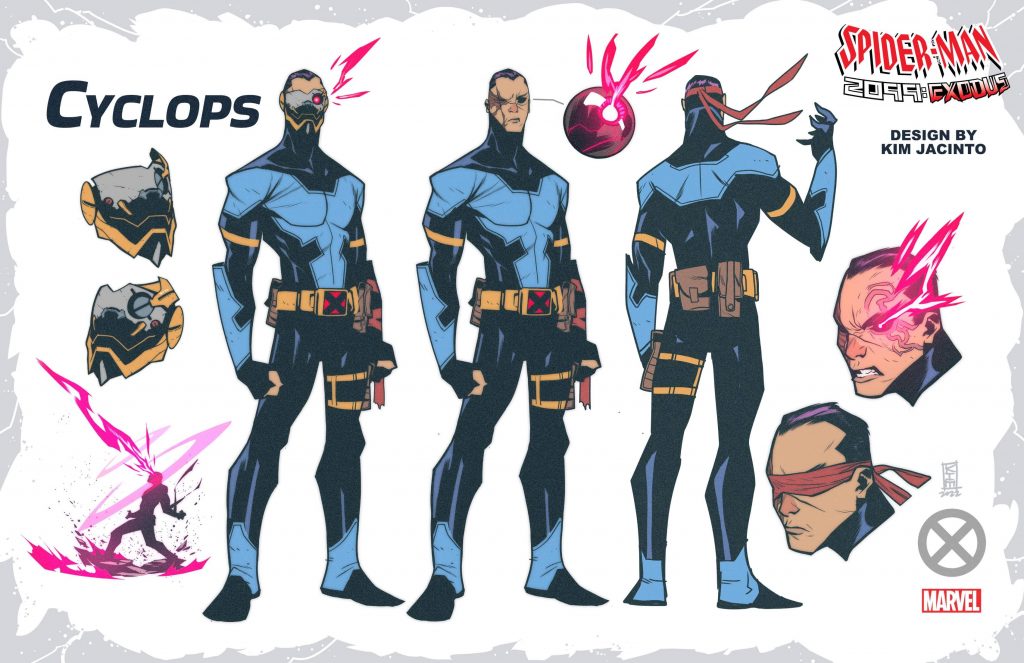 Some of the designs reflect the characters’ mainstream counterparts. Yet, it’s mesmerizing to see the new spin Jacinto has given them. Cyclops has a sort-of mechanical visor that covers one of his eyes. Phoenix sports a bald look with her dual-bladed sword. Cable dons his grey hair with his suit streaked with neon green-colored linings. He also carries a gold sword and two pistols. 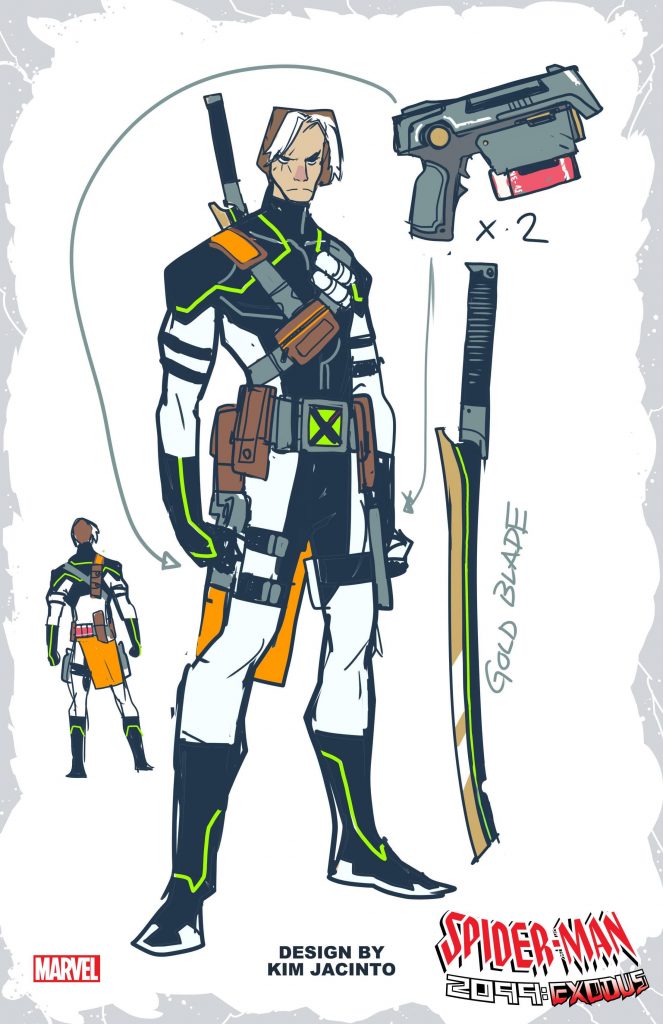 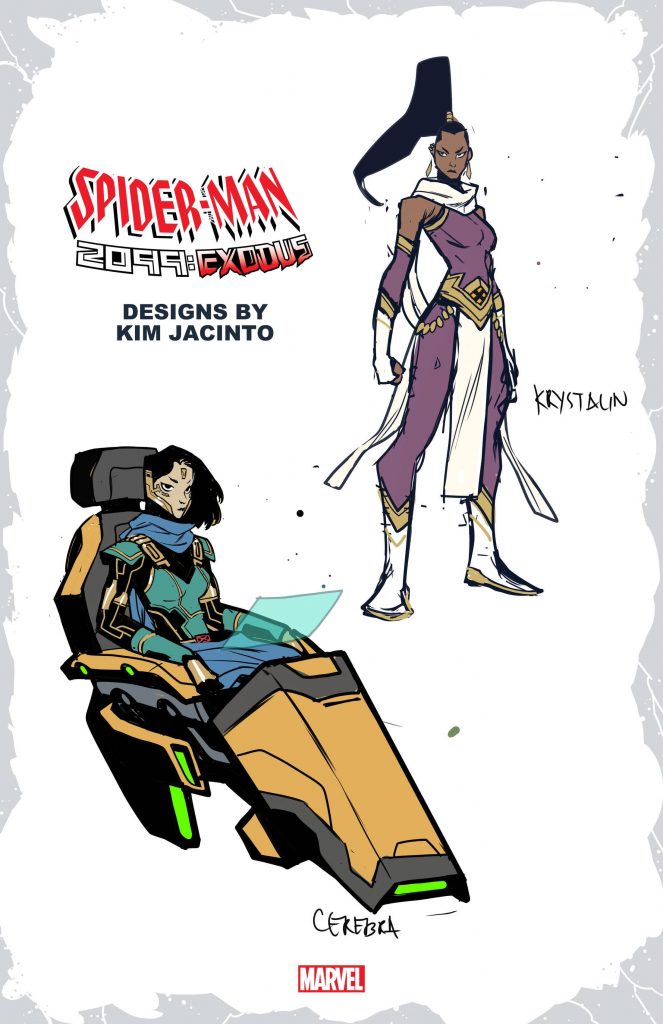 Krystalin and Cerebra from Marvel

Get to know more about the new X-Men 2099 heroes and their adventures when Spider-Man 2099: Exodus hits the stores on August 3.