The Five Biggest Moments in the Gamescom 2021 Xbox Showcase 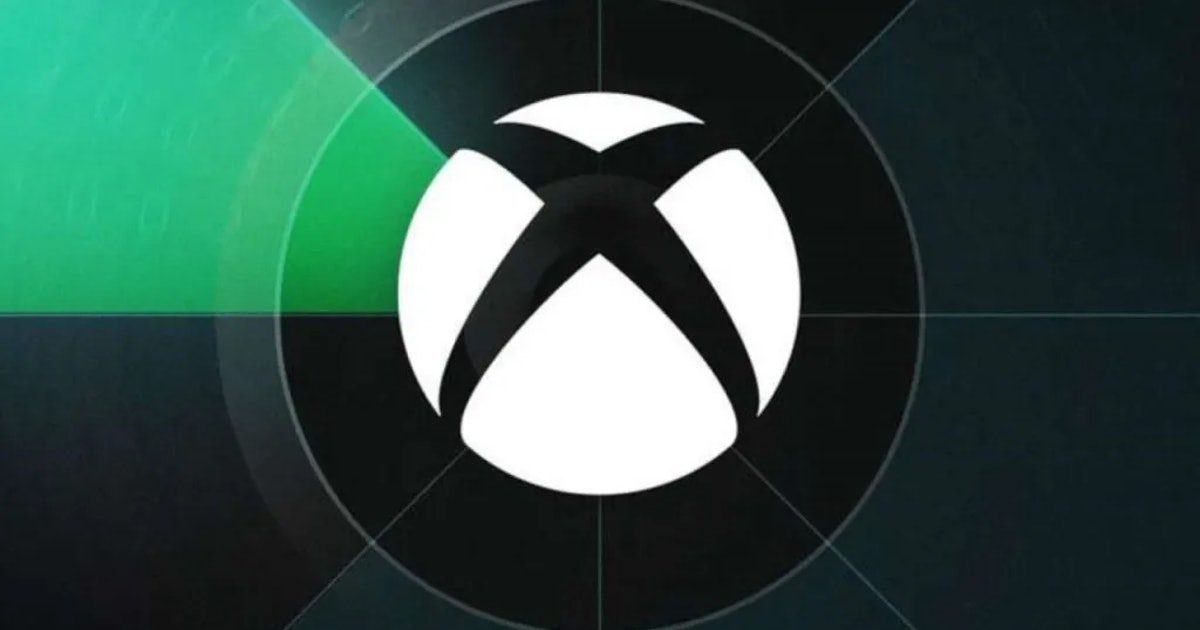 It’s a good time to be a gamer right now. The Switch is rolling along and selling historically well. The PS5 and Xbox Series X give us a taste of the future of gaming. PC gamers, as always, have an infinite pool of games releasing every week. Who doesn’t love more though? That’s what the Gamescom 2021 Xbox Showcase really tried to get across. From Xbox consoles to Game Pass in as many places as it can be, Microsoft rejuvenated its gaming efforts the past few years and it’s all coming to fruition. We’re even starting to see the release of Xbox Game Studios titles like Psychonauts 2 achieve critical acclaim. What else is in store for the Xbox ecosystem? We got a preview of some of the upcoming games and projects happening at Microsoft. Here are the five biggest moments in the Gamescom 2021 Xbox Showcase. 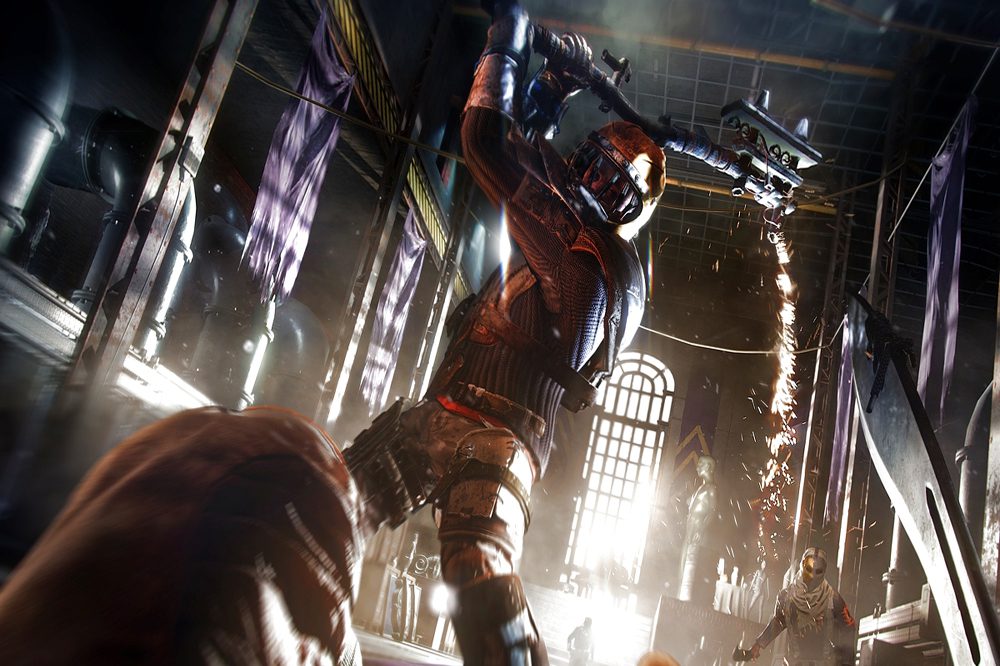 There’s a lot to love about first-person zombie games. That said, they’re not all that unique. Dying Light 2: Stay Human is an exception thanks to its unique approach to combat and movement. Parkour is essential to the way you avoid zombie hordes. In a great preview for the game, which releases this December, things look really good. The visuals in particular on next-gen consoles will be breathtaking. The game is available this winter with a release set for December 7th.

The game is up for pre-order right now, so you have a few months to get ready for some building-climbing, zombie-smashing action. 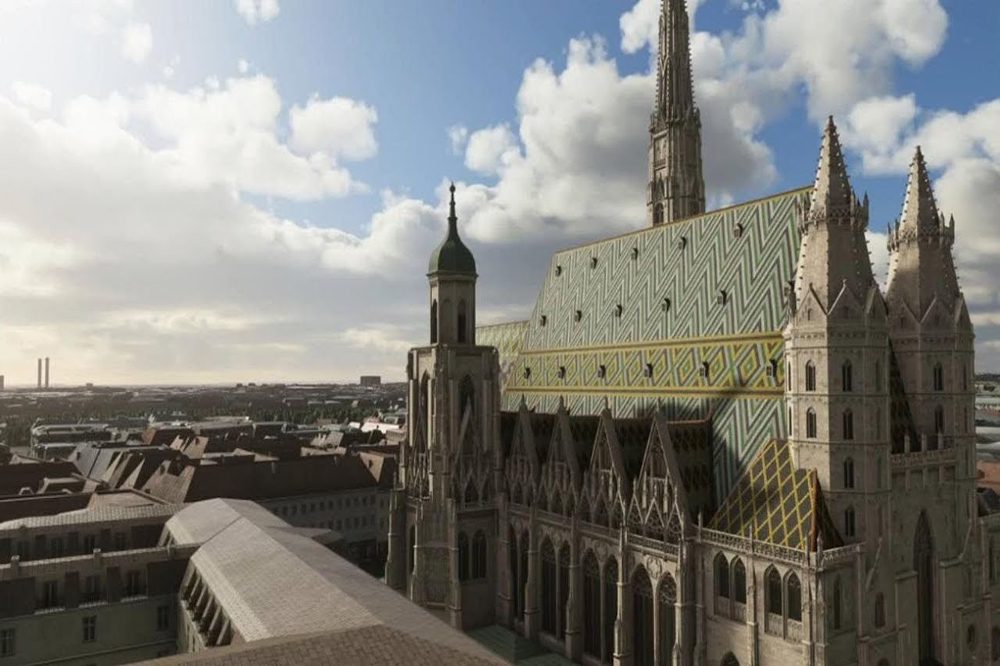 Germany, Austria, and Switzerland are getting a new update in Microsoft Flight Simulator. It’s a fitting time to add these areas in precise detail because it’s the region where Gamescom 2021 takes place! With over 100 new landmarks spread through the update, there are new airports and planes as well. If you haven’t tried the game on console yet, then I highly recommend it. The Microsoft Flight Simulator has real-life ramifications for the study of aviation, making it unique and historic for both games and the world of flight.

The new German plane in particular looks like a ton of fun to try. The team at Flight Sim scanned real planes at 1mm authenticity to make these wildly accurate. There’s also a new helicopter joining the game this November that is literally being made right now in Germany. Lastly, we got a look at new Reno Air Race events and races coming to Microsoft Flight Simulator. Look, a flying sim might not seem like everyone’s cup of tea. The game’s realism, however, is something everyone can appreciate.

A slew of Humble Games-published titles are coming to Game Pass! These titles are all really wonderful and it’s exciting to see more Day One releases for Xbox Game Pass. From space epics to a game where you literally unpack boxes from a big move, there’s something for everyone. The beauty of Game Pass is that these come to the service you already subscribe to, so there’s no harm in expanding your horizons.

Into the Pit, a dungeon-crawling shooter is also coming to Game Pass the day it releases, which is October 19. PC gamers will also receive Age of Empires 4 when it releases. There was a lengthy video about the game’s trebuchet design, which was quite lengthy. The level of detail in this game is certainly going to make it the best release in the series yet. The game launches on October 28 for PC.

New DLC for State of Decay 2 and Wasteland 3 is also on the way. State of Decay 2‘s expansion comes to Game Pass for free and Wasteland’s costs money. The good news? You can try these both as base games on Game Pass! If you end up liking them, then pick up the DLC to expand your experience.

Sea of Thieves Gets Another Crossover Event 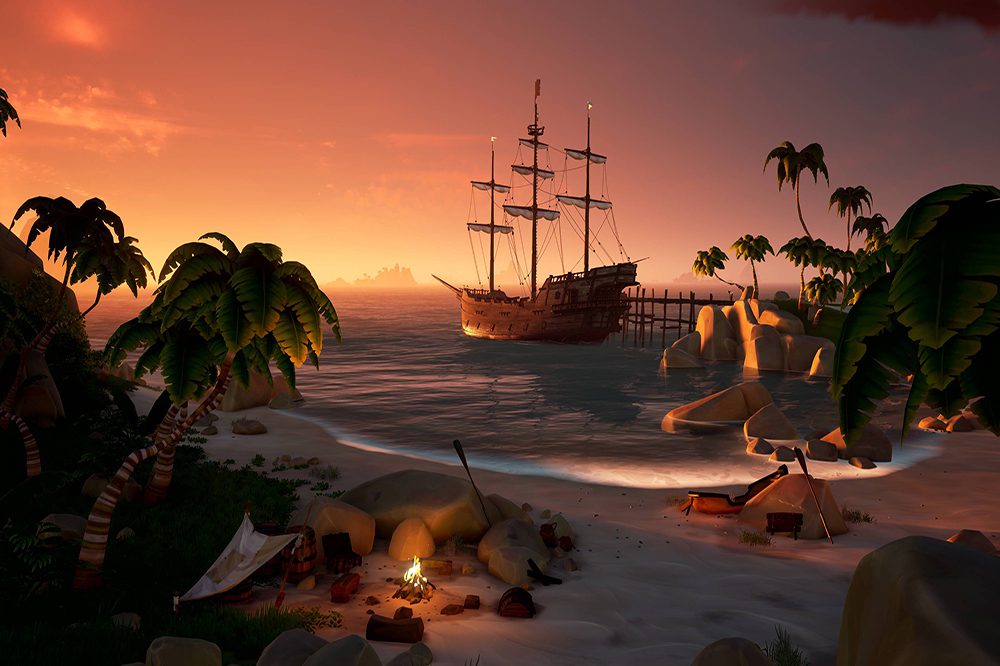 After the surprising Sea Of Thieves Pirates Of The Caribbean DLC, the game is back with more events and surprises. The latest crossover is the Mayhem Ship from Borderlands. While this isn’t the new 2K franchise we know is coming, this is a timed event. You can start trying to get the ship in-game today and it runs through the rest of Gamescom week.

Now is honestly the best time to get into this game. At launch, it wasn’t necessarily my favorite experience. With all of the additions, including Pirates of the Caribbean content, there’s so much to love and do. If you have a few friends to sail the seas with, then it’s a no-brainer.

Forza Horizon 5 is Smooth as Silk 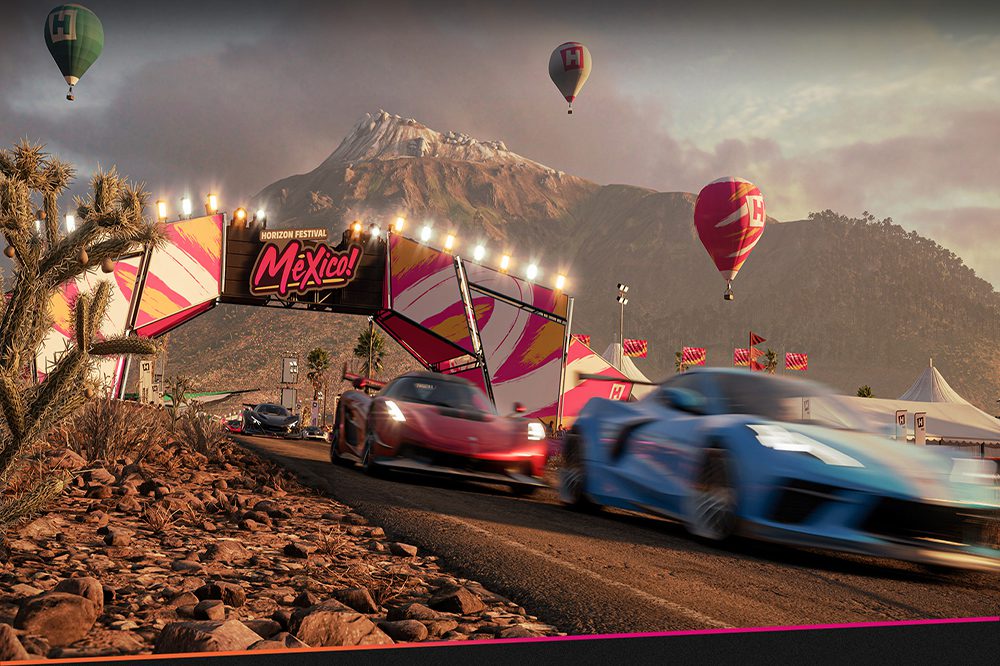 Moving over to Twitch, Playground Games ended things and focused fans on Forza Horizon 5. The new exclusive controller for the game is probably my favorite design of any custom controller from Xbox Design Lab to date. The transluscent body and insane array of colors is gorgeous. The only thing prettier than the controller is the actual footage of Forza Horizon 5.

The game is going to be a huge release for Xbox and I can’t wait to hit the roads in Mexico. The game releases on November 5 and comes to Game Pass on Day One.

Keep an Eye on Comic Years for More Gamescom 2021 News and Xbox Reveals!

I love games, but I love getting to keep you up to date with the latest and greatest news even more. Keep reading Comic Years for the latest in Xbox and Gamescom 2021 news, plus rundowns of showcase revelas and more. If you had a favorite moment in this Xbox showcase, then let us know what it was in the comments!