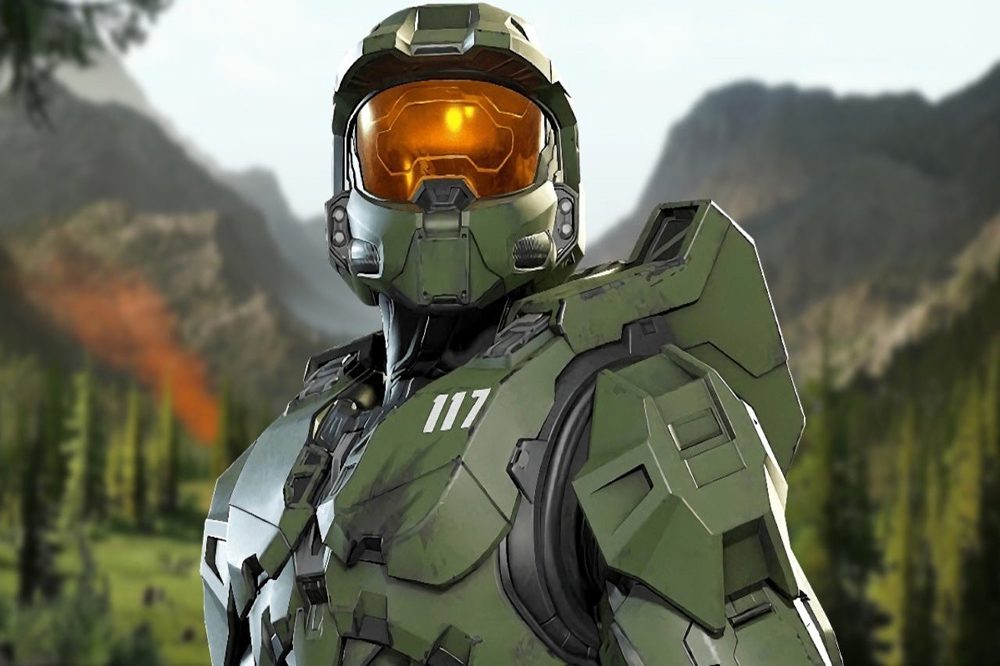 Boy, oh boy, this Halo Infinite rollout is rough. I’m about as big of a fan of the series as anyone, but things aren’t going smoothly. After a delay last year, the game’s progress seemed steady. Then, we learned last week that Forge and co-op campaign mode would not be included at launch. Those aren’t dealbreakers but it’s fair to say they’re worrisome. That said, the game is still poised for a Holiday 2021 release date according to the latest news. Seemingly leaked from the Gamescom Opening Night Live lineup, the Halo Infinite release date ended up online. Here’s when we can expect it. 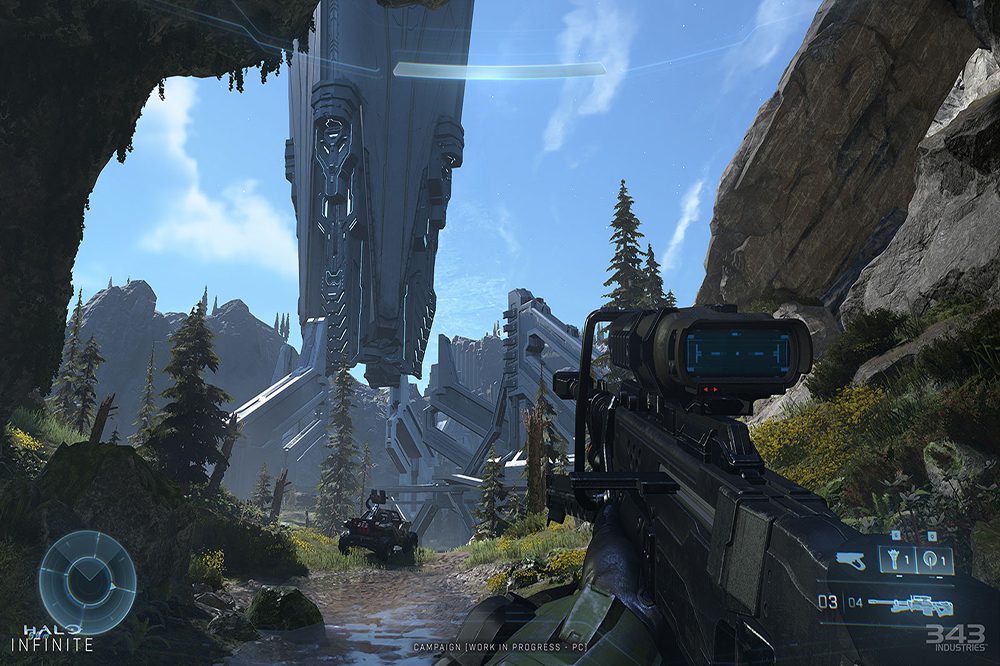 In a weird choice, the Gamescom 2021 Xbox Showcase had no mention of Halo Infinite. After learning about the Fall 2021 release window, Xbox started leaning more towards a winter date. It makes sense seeing as Forza Horizon 5, another Xbox Game Studios title, releases in November. Plus, last week’s Call of Duty Vanguard reveal and subsequent online chatter reminded us why devs don’t love putting out games in November: that’s Call of Duty territory. Nevertheless, Halo Infinite is still releasing this year according to a scoop picked up by Aggiornamenti Lumia on Twitter. The screenshot, straight from a Halo Infinite listing on the Microsoft Store. The date previously read “December 31, 2021,” as is common with placeholder release dates.

The Verge’s Tom Warren confirmed the date on Twitter. In his article for his publication, Warren states that a source close to Microsoft also confirmed the date of December 8. So, there we have it! After the debacle of Cyberpunk 2077’s endless delays to December 2020, this all feels familiar. Hopefully, the end product 343 Industries puts out fares better than the CD Projekt Red project.

The good news is that we’ll likely see more of Halo Infinite at today’s Gamescom Opening Night Live. Once again, Geoff Keighley is set to host a big gaming event much like the Summer Game Fest 2021 Kickoff earlier this June. Thanks for reading Comic Years for all things gaming, comics, and pop culture.