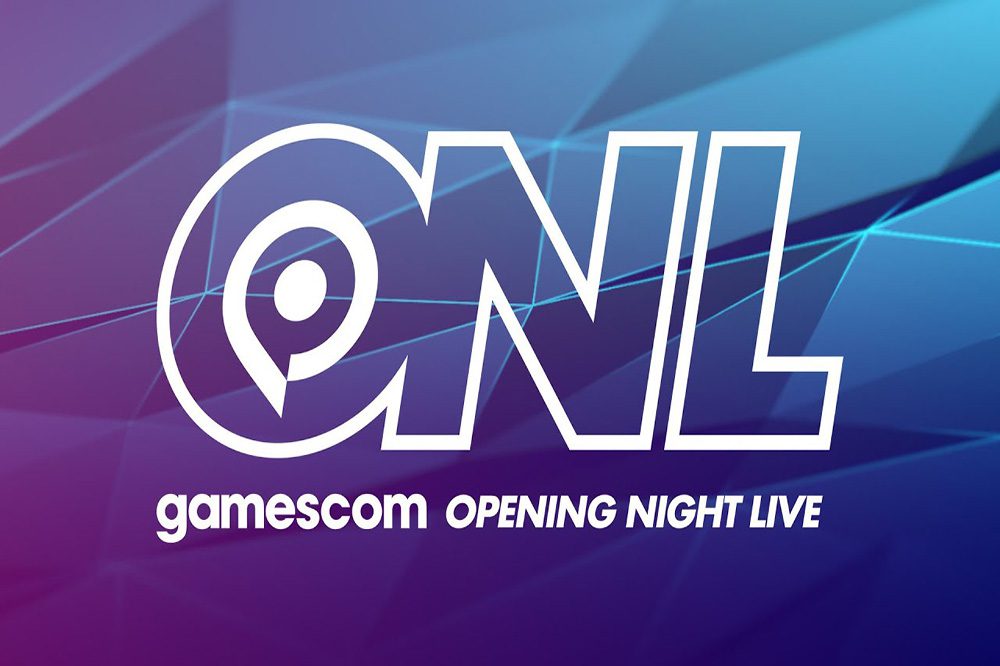 After hosting the successful Summer Game Fest 2021 Kickoff, Geoff Keighley is back for more! The 2021 Gamescom Opening Night Live event rundown is here after a full presentation of highlights and reveals. Ahead of the show, we knew we’d hear from studios behind a few upcoming releases. The highly-anticipated Far Cry 6 is sure to be a top release once it hits shelves. Likewise, the big Call of Duty Vanguard reveal last week led to more info today. Other popular publishers like Lucasfilm Games and Kojima Productions made appearances as well as some surprise participants. Here’s a full rundown of the event with highlights and announcements you’ll want to know about. 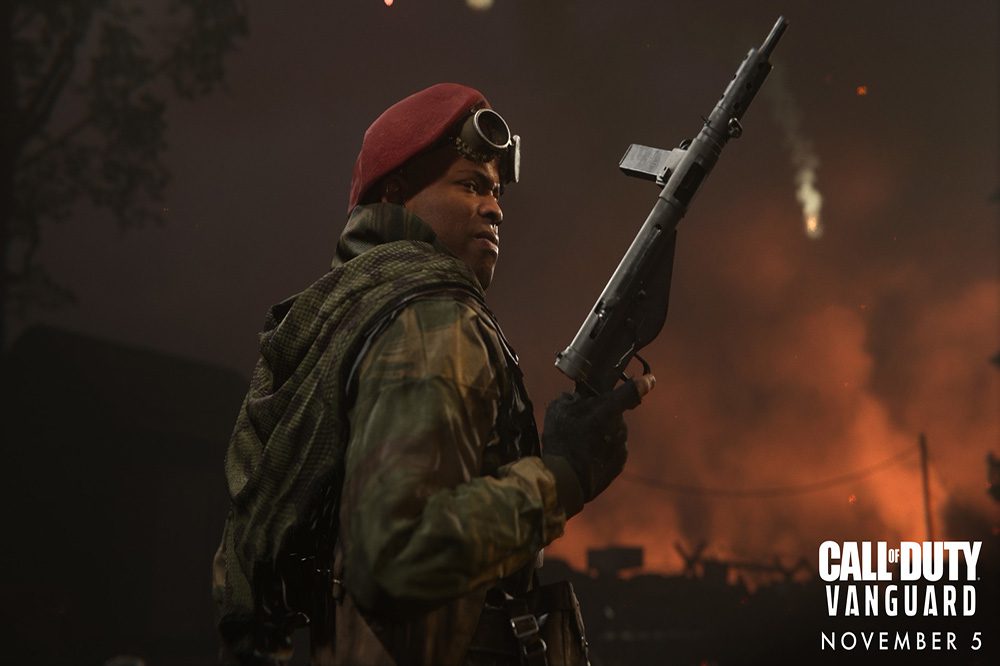 Things kicked off with the world premier of a new Saints Row reboot. The game releases February 5, 2021 and will be a new look for the series. The last time we saw the series was in the Saints Row: The Third Remastered release. Volition helms the new game and the setting is very different from the past games. Rather than a city, things are set in the American Southwest and I can’t wait to try it out.

Next, we saw footage of a new Marvel Studios game. Everyone from Captain Marvel to the Fantastic Four appeared in the trailer. Marvel Midnight Suns is coming way of Firaxis Games in March 2022. This appears to be 2K’s new franchise that the studio teased earlier this month. Interestingly enough, you play as a new hero that you create. You then lead a ton of Marvel characters in a tactics RPG gameplay style.

The show continued with a Call of Duty Vanguard gameplay demo. Laura Bailey, an award-winning voice actor and Critical Role favorite, is in the game. The gameplay demo featured her character heavily and it looks really wonderful. The lengthy gameplay trailer looked incredible.

From one shooter to another, a multiplayer preview for Halo Infinite followed Call of Duty Vanguard. We already knew that Season One multiplayer would be themed around Reach. The preview looked great and we know it’s coming soon. Ahead of the Gamescom Opening Night Live event, we learned that the Halo Infinite release date is December 8. The 343 Industries exec preset at Gamescom confirmed the date. Before leaving, Xbox revealed an Xbox Elite Series 2 controller for Halo Infinite as well as a limited edition Xbox Series X. 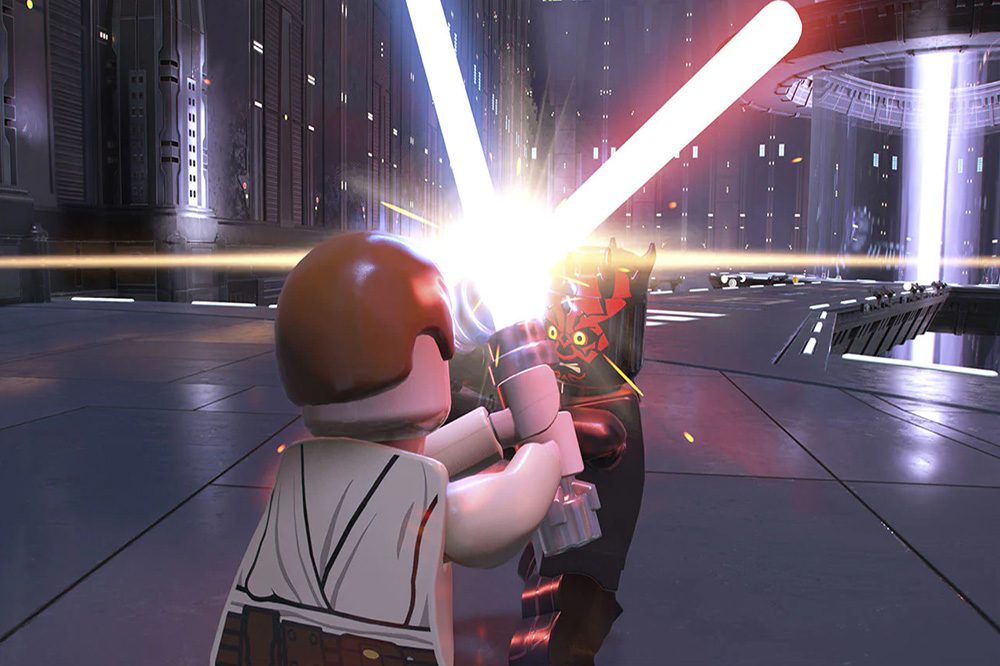 Devolver continued things with a new game under the darling indie publisher. Cult of the Lamb releases next year via Massive Monster and looks absolutely insane. It’s an action slasher akin to Hades with tons of violence and woodland creatures. Midnight Fight Express got a new trailer as well, which we saw in yesterday’s Xbox Gamescom event. The game looks good, but the story is even better. A single person in Poland developed the game! Next, we got more info and looks at the new Teenage Mutant Ninja Turtles game. From team attacks to a new character, this is slowly becoming a top-anticipated title for me.

Next, SEGA revealed new modes and a new guest character for Super Monkey Ball: Banana Mania. The game’s adorable style and lightheartedness is adding a ton of fun activities. Plus, players can try their luck with Morgana from Persona 5! The game releases on October 5. Splitgate followed, which is a shooter that two students created in their dorm. It’s a game that relies on portals to help you move around the map. We also got another look at Ubisoft’s extreme sports release Riders Republic.

Finally, we got an extended look at LEGO Star Wars: The Skywalker Saga. A release window of Spring 2022 finally tells fans we don’t have to wait much longer!

The Event Wraps with Some Big Reveals 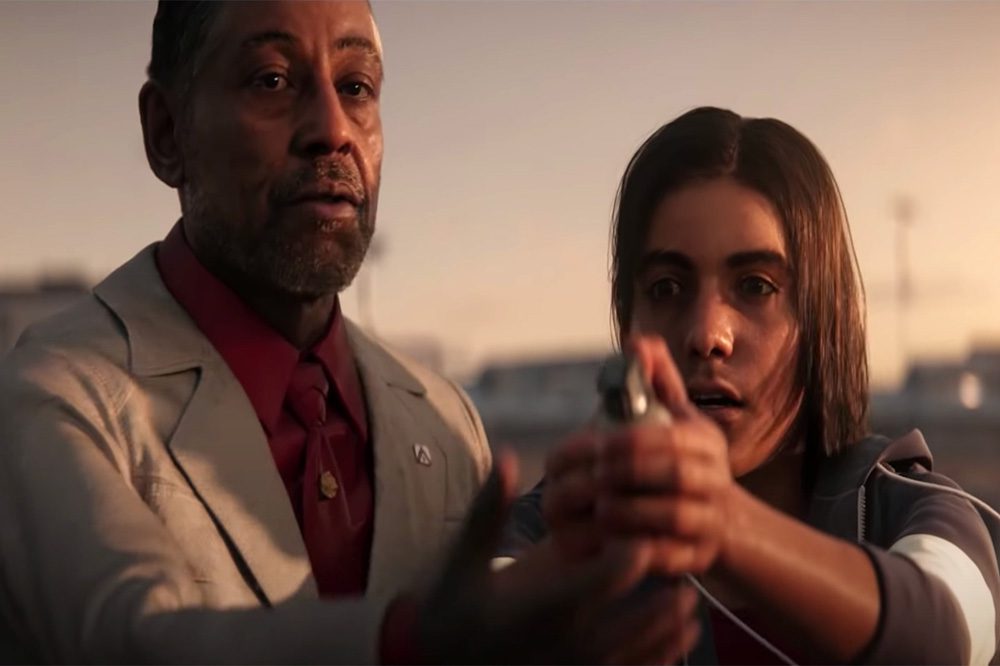 We continued on with The Outlast Trials, a new horror title coming in 2022. A few smaller titles previewed trailers as well. DokeV, a monster-collecting game, looks like a lighthearted adventure. Jurassic World Evolution 2 announced a release date for November 9. That’s a lot faster than I anticipated. We also learned more about the story in Far Cry 6, which releases October 6.

Park Beyond, a new theme park sim, is coming in 2022 from Bandai Namco. Guerrilla offered an update on Horizon Forbidden West as well. The game releases February 18 on PS4 and PS5. Zero Dawn is also getting a 60 FPS boost. Amazon’s New World also showed off some interesting footage. I can’t believe the game might actually release after Amazon Game Studios continues to scrap projects. The game releases September 28. Additionally, we learned some cool details about the mobile game, Marvel Future Revolutions.

As other updates continued, the next big highlight helped kickoff the end of the event. An Age of Empires IV campaign preview and showcase offer an expansion of the classic game series. There’s also a Horizon crossover coming to Genshin Impact. The game is also hosting a concert in-game akin to Fortnite’s recent Ariana Grande concert. Death Stranding’s Directors Cut also previewed some updates to the game’s new “plus” mode. As far as our rundown goes, this wraps up what you missed at Gamescom Opening Night Live!

If you want to watch the event in its entirety, then check out the full stream replay here. It was certainly an event full of good updates and surprising reveals. I think I’m honestly most excited for LEGO Star Wars: The Skywalker Saga, but let me know what you think. If a game or announcement took the cake for you, then let us know in the comments. Thanks for reading Comic Years for all things gaming, comics, and pop culture.