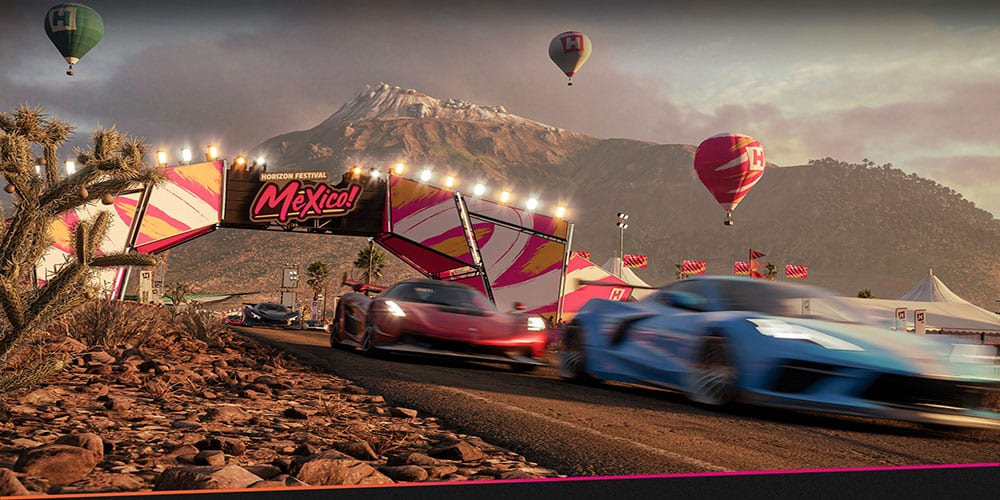 The E3 Awards are odd. Instead of public voting, they instead turn to editors from top games journalism outlets. For this reason alone, the awards do not necessarily reflect the public’s perspective. That said, it is interesting to see what professional writers think about each year’s game reveals and announcements. This year’s E3 conference was unlike any other year. Not only did the pandemic force the event to go virtual, but something was missing. Delays for projects due to the COVID-19 pandemic pushed some games down the line. It was a weird one, but it’s best to have something to celebrate the future of games than nothing. While Summer Game Fest could eventually take over E3 in influence and stature, for now, E3 runs the game. Forza Horizon 5, the Xbox-exclusive racing title, won the E3 2021 Most Anticipated Game award at the editor’s E3 Awards to close the show. 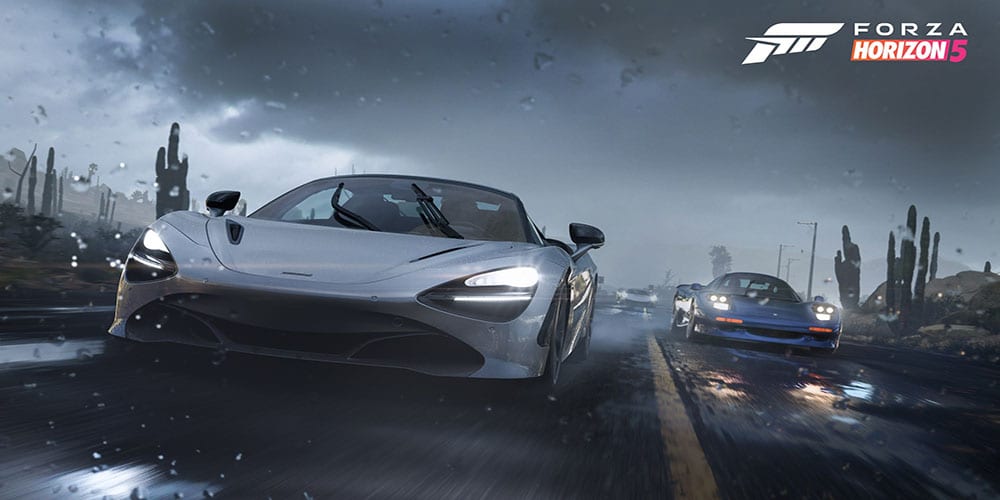 The official announcement for the E3 2021 awards came just after the final full day of programming. Leading the pack was the announcement of Most Anticipated Game. At the Xbox and Bethesda Showcase on Sunday, we got an in-depth look at Forza Horizon 5. The game was stunning and it looks like games journalists who vote in the awards agreed. Editors from Editors from IGN, GameSpot, PC Gamer, GamesRadar+, Game Bonfire, and IGN China voted in the awards.

Other award-winning titles can be seen below:

Is the E3 Awards Show a huge influence on public sentiment? Probably not. Overall, it’s interesting to see online discourse regarding the conference this year. Most people felt fairly disappointed in the showing. While some games caught our eye, others didn’t really make much of a splash. If you’re feeling one way or the other, then let us know your thoughts in the comments.

We’ll continue to break down all things E3 this week so keep reading Comic Years for more analysis and news!

Clarice Canceled, Will Not Move to Paramount Plus
There’s Going To Be A Beauty And The Beast Prequel