Mario + Rabbids Sparks Of Hope Is Coming In 2022 | Comic Years 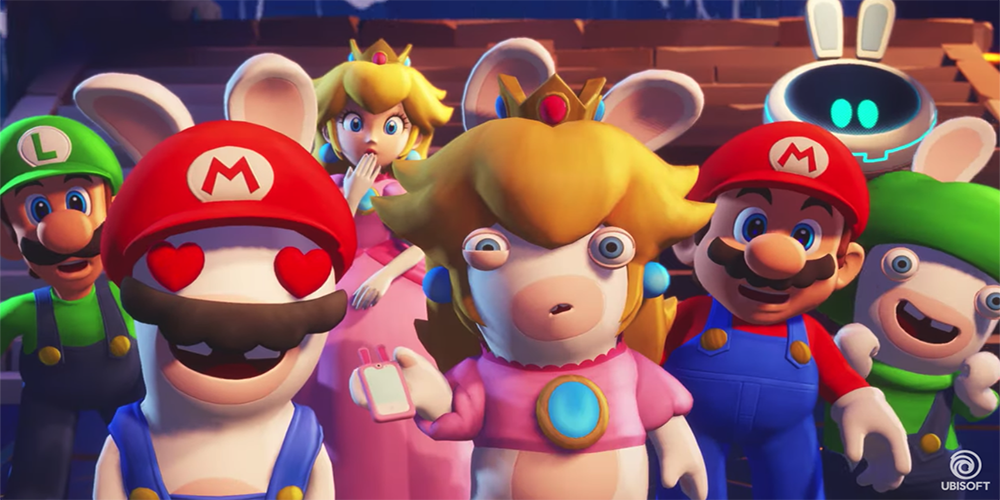 As part of E3 2021, the Ubisoft Forward show was undoubtedly a bit underwhelming. With a few looks at upcoming titles and not enough Far Cry 6, I think most are a bit disappointed. The big save for the company was the reveal of a fun sequel to their Nintendo crossover series. Mario + Rabbids Sparks of Hope is coming in 2022 and we got a full look at the Ubisoft Forward show. If you missed out on the first game, then you need to back and play it. The series is like an X-COM game with a Mario spin. Even if the Rabbids look a little cringe, the gameplay speaks for itself. Here’s what we know!

Not unlike the rumored 2K Marvel X-COM game, Mario + Rabbids is a great example of how fun tactical titles can be. I’m so happy we got a sequel announcement during the E3 2021 showcase for Ubisoft. If you’re not familiar with the series, then here’s basically the gist of it. Mario and the Rabbids are two IPs that shouldn’t work together. Honestly, it’s amazing Nintendo even allowed Mario to show up in a game produced by another publisher. It worked out great however for 2017’s Mario + Rabbids Kingdom Battle. With a fun sense of humor and great levels that push your strategic limits to the test, it’s well worth playing if you haven’t already.

In the sequel announcement, things look to be themed a bit after Super Mario Galaxy with some intergalactic enemies at bay. From the trailer, we see some fun characters from the past game. The newcomer appears to be Rosalina and Luma, with the cursed Rabbids versions as well. We don’t have a release date for this title yet, but the window appears to be sometime in 2022.

While it’s definitely no Elden Ring Reveal Trailer, I was pretty damn happy to see this included in the Ubisoft Forward event. Other announcements ranged from the Rainbow Six franchise and a new Just Dance title. The return of Rocksmith is super interesting as well. Overall, it wasn’t a great show, but sign me up for more Rabbids mayhem.