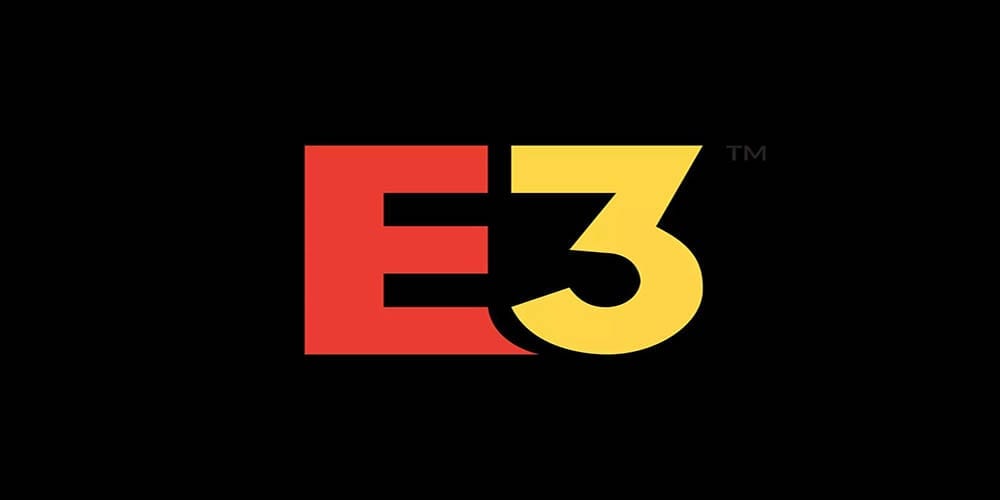 It’s nearly time to get into high gear for E3 2021. The highly-anticipated conference is nearing its arrival in an unusual year. After canceling last year’s event due to COVID-19, the virtual offerings for this year’s experience promise to be more accessible than ever. With direct access to event presentations, reveals, and demos, the conference is bringing a lot of changes to its normal planning. One such example is the new format for naming the most anticipated title for the conference. The ESA set the E3 2021 awards show date for the final day of the show and will name the hottest title revealed during a virtual show. Here’s what we know of the plans so far. 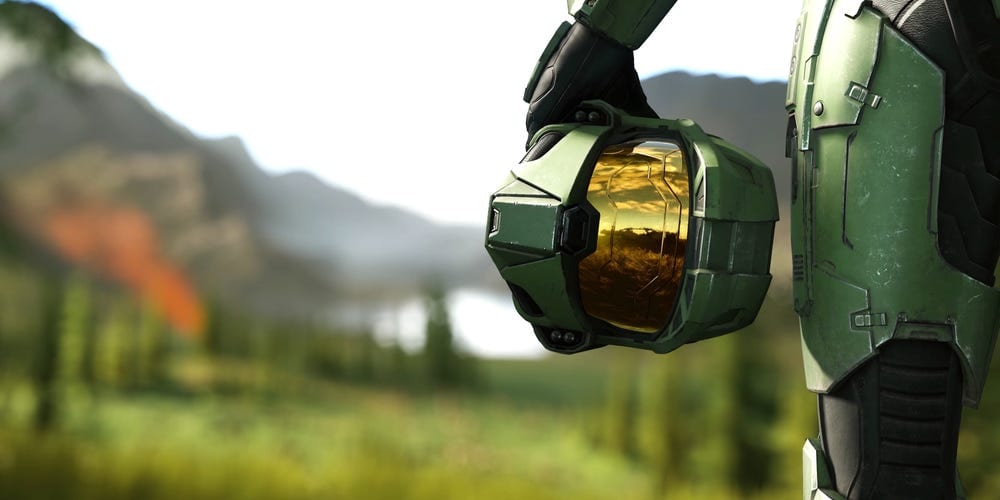 The E3 2021 digital event lineup is nearly set. The show is going to be unlike any year before it. Overall, fans who watch from home might notice few changes. The real alterations occur in the in-person experience of E3. In this year’s case, it’s the lack of in-person interactions that will feel the most peculiar. The ESA’s announcement of the E3 2021 Awards Show date does add to the normalcy of it all. Some fun changes, however, will take place when the show airs on Tuesday, June 15.

A slew of editors from IGN, GameSpot, PC Gamer, and GamesRadar+ will determine the winners for the Official E3 2021 Awards Show. The event is meant to gauge what titles earned the most excitement during the four-day show. The awards show will feature hosts Greg Miller, Jacki Jing, and Alex “Goldenboy” Mendez. On top of naming the games that win the various awards, there will be some reveals and other previews worked into the overall broadcast. Fans can watch from numerous platforms, including the E3 Twitch channel.

The all-digital event won’t necessarily feature the same punch as past years. In all honesty, that might not be the pandemic’s fault. An early E3 2020 leak showed a push for influencers in a change of formatting and marketing. There’s a good chance that change was coming to the popular games expo. In short, this year’s event might be the buffer between the E3 we knew and the new one we’ll expect to see in 2022.

Are you going to check out the E3 award show? If so, then let us know in the comments! Thanks for reading Comic Years for all things gaming, comics, and pop culture!

Pop Culture Free Time May 2021: The Constant Man, Nancy Drew, And BTS, OMG
MCU Spider-Man In The Sony Marvel Universe? We Might Get An Answer Sooner Than We Think