Guardians of the Galaxy Square Enix Game - 5 Things We Know

Guardians of the Galaxy Square Enix Game – 5 Things We Know 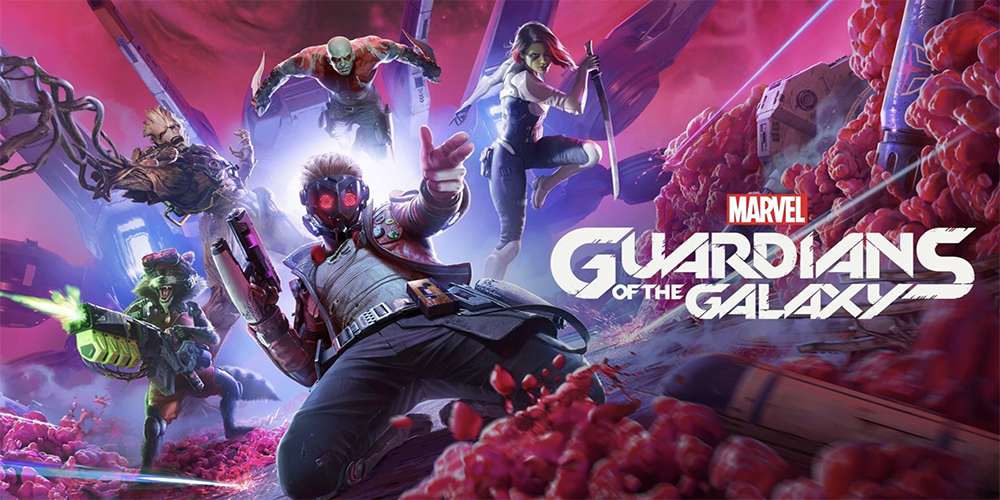 It’s safe to say Marvel’s Avengers did not go according to plan. Upon release, a lot of players saw promise in the game. About a year later, the mostly-multiplayer game is all but dead. There’s still updates coming to the game, but player decline has been causing multiplayer problems since last October. The addition of Black Panther and Hawkeye in Marvel’s Avengers might be enough to keep it going. Most Marvel fans who play video games, however, are likely turning their sight towards a new project. A single-player game featuring the Guardians of the Galaxy was rumored to be in development at Square Enix. Well, it’s happening. I’m optimistic and from what we saw at E3 2021, I think there’s a good reason everyone else should be too. Here are five things we learned about the new game at the Square Enix press conference. 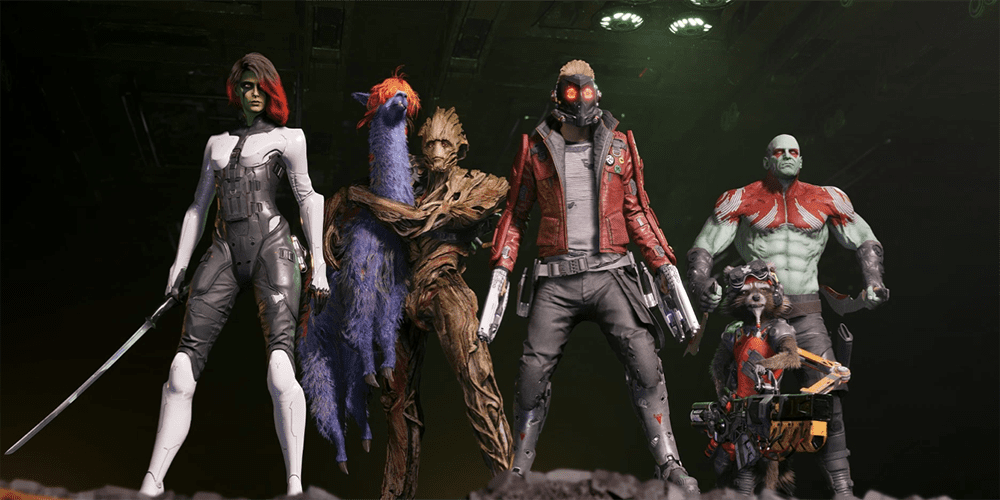 The rumored Marvel game at Eidios Montreal is a Guardians of the Galaxy title coming from the Square Enix studio. We got a good look at the game in the publisher’s E3 presentation and learned a few cool things.

Firstly, the influence of the game’s look and story will mix between comics and the MCU. Dan Abnett’s run on “Guardians of the Galaxy (2008)” seems to be the dominant influence on character models. Some other elements from the MCU films, like the look of Mantis, appears to at least be somewhat based on the Marvel films.

Next, we know the game is single-player, and in Square Enix’ words, “narrative-driven.” It seems like we’ll play as Star-Lord predominately, based on info shared to Xbox Wire. The game takes place 12 years after a galactic war and now a new threat is emerging. Not only do the Guardians have to stop it, but they’re sort of responsible for it in the first place. Whoops.

Senior Producer Olivier Proulx previewed what we can expect from the combat in the game. Much like Marvel’s Avengers, the goal is for each character to feel differently, according to Proulx:

“Drax is going to be more aggro, able to stagger enemies to put them off balance. Gamora is focused on high impact blows. Groot is the protector that can crowd control and heal the group. And Rocket has his bombs and deals more area of effect damage. Then as Star-Lord, you’re mixing his agility along with utilizing his blasters.”

Additionally, one feature I’m particularly interested in is Star-Lord’s “Huddle” ability. With this special ability, the Guardians leader can give a speech to either calm down or motivate the rest of the squad. Depending on the speech’s success, your team can get a boost.

Overall, another key element of any Guardians media is the music. The game features 30 licensed tracks ranging from the 70s and 80s. While that might seem like a cool addition rather than a necessity, music is crucial to this team. The game includes songs from Joan Jett, Iron Maiden, and KISS plus more.

Lastly, some neat RPG elements shape your experience. Dialogue options and a skills tree impact how you play the game. That could mean that this is worth playing a few times over. From what we know so far, this seems like a better approach to Marvel games than the Avengers title. I’m highly optimistic there’s going to be a lot to love here and hopefully we learn more shorty!

Guardians of the Galaxy is set to release on October 26 for PC, PS4|PS5 and Xbox One|Series X & S. Let us know what you thought of the game reveal in the comments!