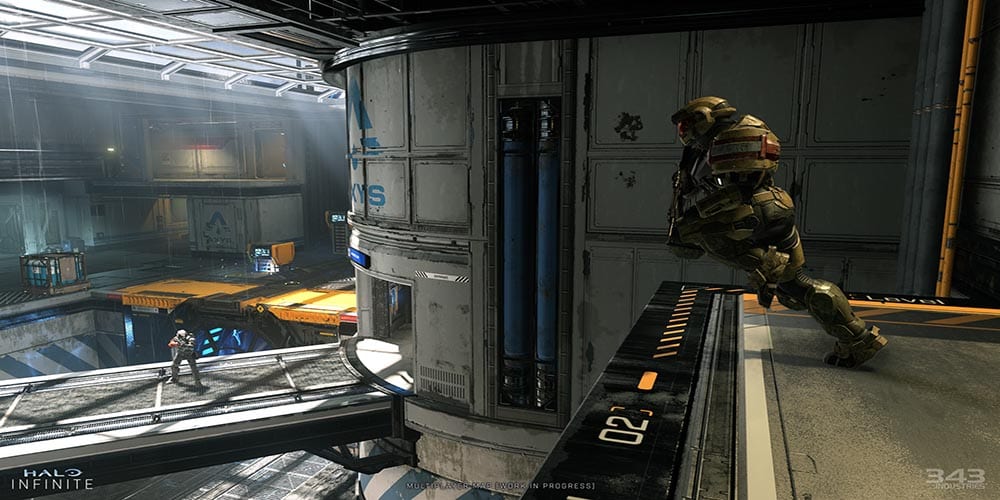 On November 15, 2001, Halo released on the original Xbox. 20 years later, we seem primed to celebrate that milestone with yet another Halo game. While the actual date itself is not yet set, 343 Studios is announcing a Halo Infinite Fall 2021 release window. The best part of this? 2021 is right around the corner. The wait is longer than we hoped; Halo Infinite’s launch was meant to coincide with the Xbox Series X/S. That said, a good game that experiences delay is worth the wait. A half-baked mess; not so much. There’s some interesting detail in the Halowaypoint blog announcing the release window worth talking about as well. Let’s dive into what we recently learned about the return of Master Chief. 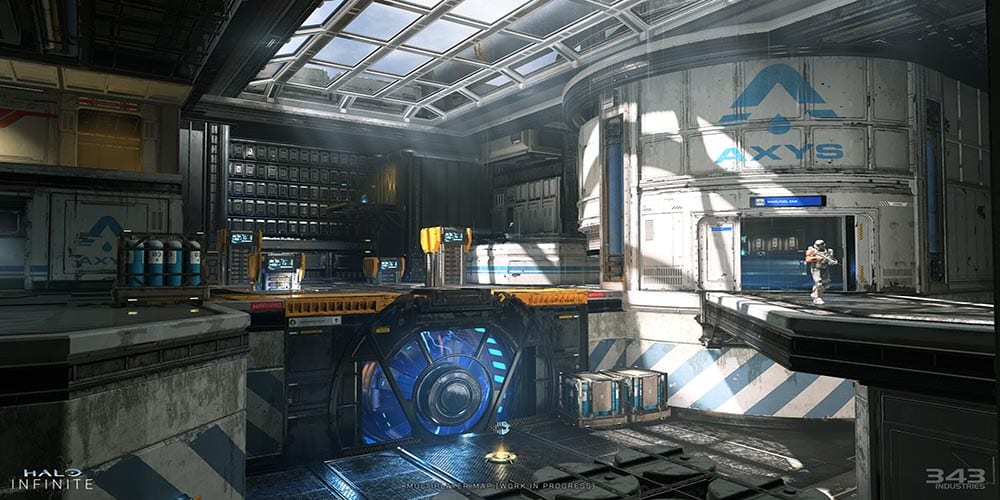 I’ve detailed the history of Halo on this site in the past. One thing worth mentioning, that history all started with the November 15, 2000 launch of Halo. Fast forward 20 years, and many casual gamers might forget Halo Infinite was planned to be on shelves already. The summer gameplay preview didn’t go all that well. In fact, it went so poorly that the game didn’t launch with the Xbox Series X/S. This left the console without a launch title and formed a lot of confused, frustrated Xbox fans. Overall, the wait won’t end up being all that long if it’s just one year. Still, it’s been quite a while since Halo 5. The game, while enjoyable, was far from what the players expected. For such an illustrious series, it’s tough remembering the days where Halo games really stuck the landing.

So, the move was simple: delay until the developers can address some shortcomings. In a new Halowaypoint blog, longtime Halo dev Joesph Staten announced the Halo Infinite Fall 2021 release window. He also detailed some of the things happening during this year-long delay. It’s interesting hearing about the passion behind this game. For the most part, it’s reminding me a lot of Breath of the Wild. In video game development, you can have an idea that just isn’t quite possible yet. Halo Infinite is going to be, as Staten puts it, “the most expansive and vertical Halo world.” Here’s some more of what we learned from hearing from developers in the blog.

What is Halo Infinite Aiming to Accomplish? 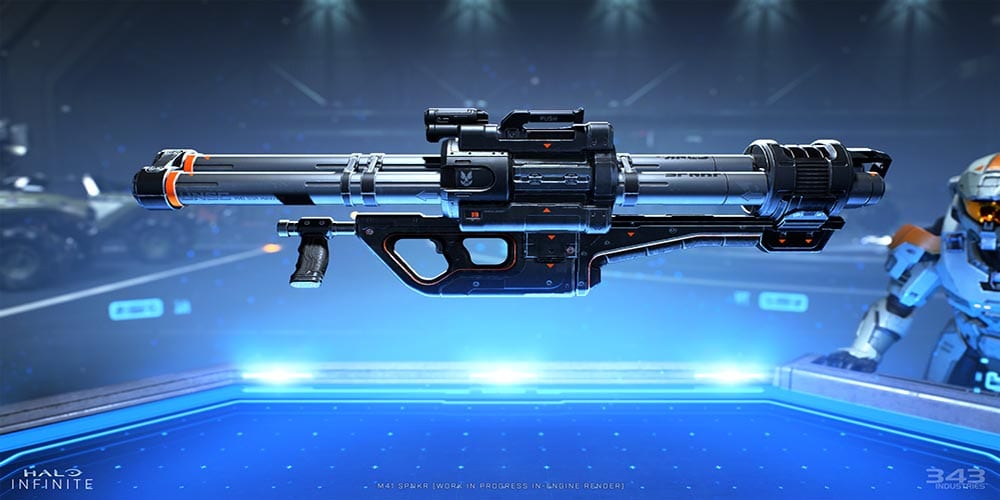 The real identity crisis fans felt watching the gameplay trailer was evident. The game looked like Halo, but it didn’t appear to be a next-gen Halo game. A little bit of that is on the graphics. They simply weren’t where you’d expect a big-budget game to be in 2020. That’s the focus of the development work now. Additionally, a bit of the confusion came from how reminiscent the gameplay was to the early Halo games. That’s not an accident; Nicolas Bouvier, Senior Concept Artist and Art Director at 343 Industries explained why in the blog. Bouvier says the goal is to capture that energy from the original games in a next-gen format. “We knew it wouldn’t be trivial to combine the cleaner and simpler forms of classic games like Halo 1 or 2 with the next-gen requirements and expectations of Halo Infinite,” says Bouvier.

Some of the fun of the old games is clearly the bare-bones environments and open spaces. That’s not the goal of Halo Infinite, to simply offer more of the same. There’s a great section of the blog that explains the visual side of things. The team breaks down some of the “Environment, Lighting, Weapons, FX and more” undergoing massive overhauls. A few team members from the Live side of things also talked about free-to-play multiplayer in Halo Infinite and other competitive features central to Halo‘s identity.

The whole blog is well worth a read if you feel concerned about the future of this game. I’ve shared my concerns in the past, but I feel more solidified in my belief that 343 Studios knows the gravity of this game. What are you feeling about the Halo Infinite update? If you have thoughts, then let us know in the comments!

The Hardy Boys On Hulu: Should You Watch It?
Rob Liefeld Is Getting In On The Deadpool 30th Anniversary Celebrations