Call of Duty Vanguard Reveal – Everything We Know So Far 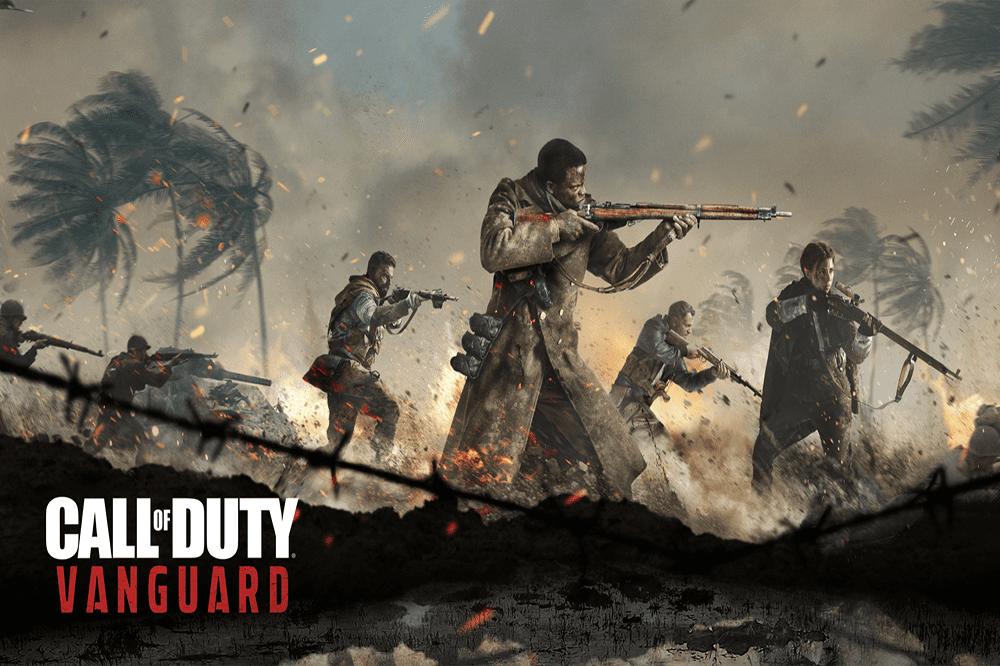 It’s that time of the year again! Call of Duty reveals are about as indicative of the end of summer as the release of the latest Madden Football game. Last year’s release took us back to the world of Black Ops. All things considered, the release was well received particularly due to the popularity of Warzone. While many still opt to play the free battle royale mode, the game sold well. With a brand new game just months away, we finally got the announcement we waited so long to hear. The Call of Duty Vanguard reveal shows off a different approach to this year’s campaign and world-building. Here’s what we know so far!

Everything We Know from the Vanguard Reveal 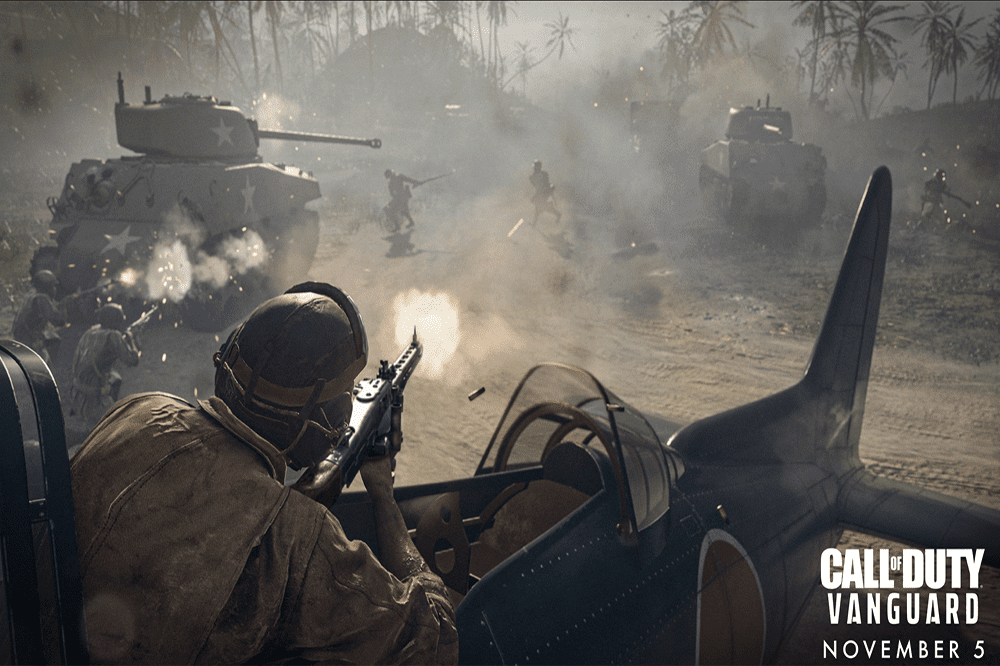 A leak this March gave us some idea of what was in store for 2021’s Call of Duty release. The Release rumors pointed To WWII Alt-History and that’s exactly what we’re getting. There was also word that Sledgehammer Games was working on the title. Since last year’s release of Black Ops Cold War was handled by Treyarch, it’s Sledgehammer’s turn. Of course, all of the Activision studios that work on the series help each other out. That said, rumors that Sledgehammer was in charge of this year’s release turned out to be true.

Activision promises that this year’s release is WWII combat like never before. Vanguard takes us back to the Second World War to witness the origins of Special Forces. Players will get the chance to change the face of history, forming Task Force One in a gripping Campaign across four major theaters of war. From the reveal trailer, I think it’s safe to say that we’re going to get more story this time around. Unlike the Battlefield 2042 reveal trailer, we saw a lot of campaign content. It’s worth noting that Battlefield 2042 ditches the campaign mode this time around. Of course, it’s not just all about single player when it comes to this series.

Multiplayer is going to allow you to become an original Special Forces Operator across 20 maps available at launch. Sledgehammer also promises a franchise-first, universe-expanding Zombies crossover. Warzone also expands the experience featuring a new and massive map. We’ll get more large-scale action akin to the traditional Call of Duty style introduced in the the first game in an iconic series as well as the return of Gunfight mode for 2v2 action. All in all, there’s a lot to love about what we saw. This all begs the question: when can we play the game?

When Does Call of Duty Vanguard Release? 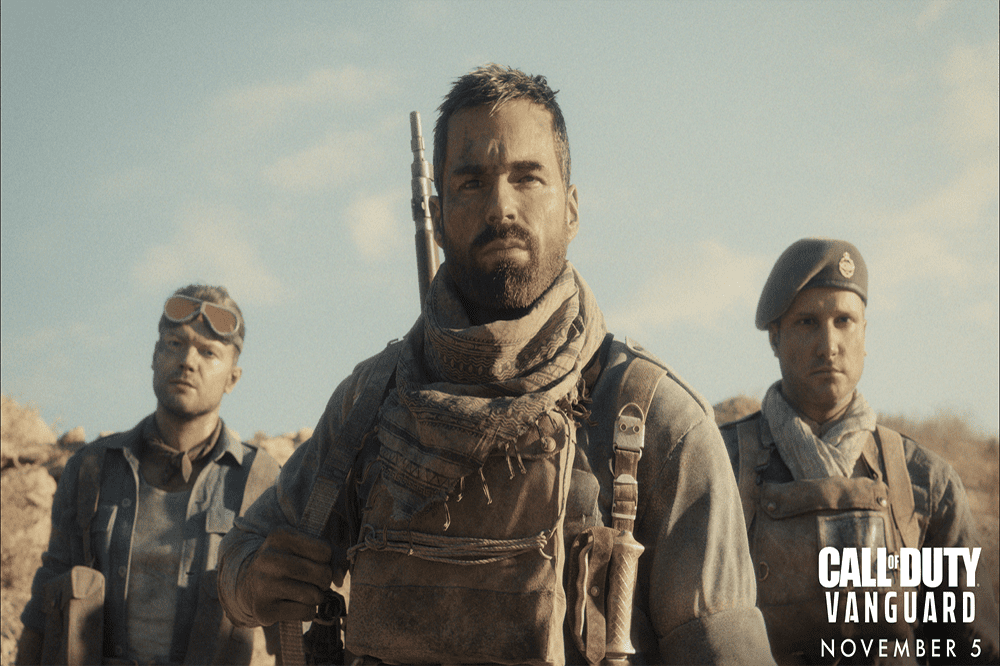 Call of Duty: Vanguard releases on Friday, November 5, for PlayStation 4, PlayStation 5, Xbox One, Xbox Series X|S, and PC on Battle.net. There’s a good chance we’ll learn more in the coming months. The real takeaway here is that Sledgehammer will address concerns from players. From an anti-cheating system and new standards for visual fidelity, this could be a monumental release. The pressure from EA’s Battlefield series is certainly nipping at Call of Duty‘s proverbial heels. We’ll have to see what game ends up winning the end of 2021 when all is said and done.

If you’re excited about the reveal of Call of Duty Vanguard, then let us know in the comments! Thanks for reading Comic Years for all things gaming, comics, and pop culture.