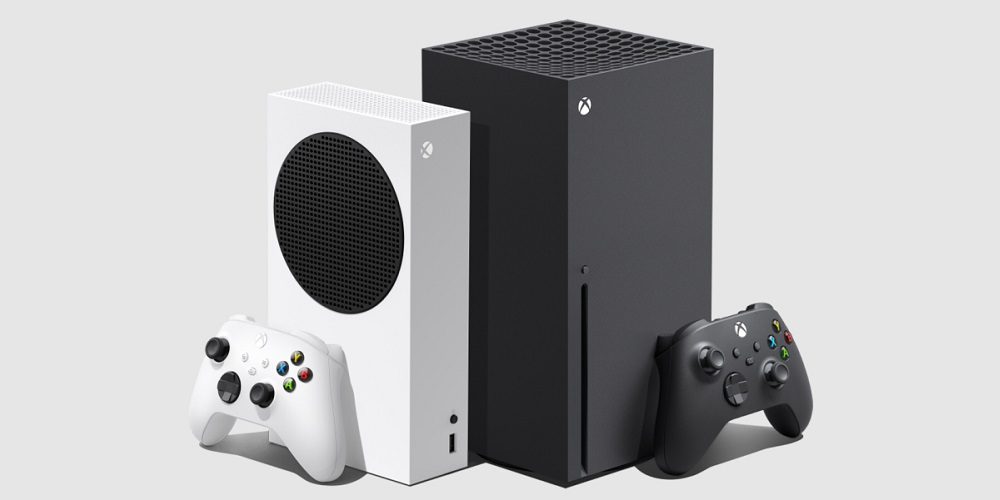 E3 is a thing of the past, but game conventions aren’t over by a long shot. One of the biggest conventions in the industry, Gamescom, is actually gearing up to take place in a few weeks. If you’re not familiar with this event, then you’re probably from America. All joking aside, this European games convention is a great place to watch out for reveals and announcements. While many developers save their largest surprises for E3, Gamescom is known to hold its own in that department as well. Case in point, a new Xbox Gamescom Showcase was announced and the company isn’t just showing off already-revealed titles; new games are on the horizon as well. Here’s what you need to know about the presentation!

Where to Watch the Xbox Gamescom Showcase 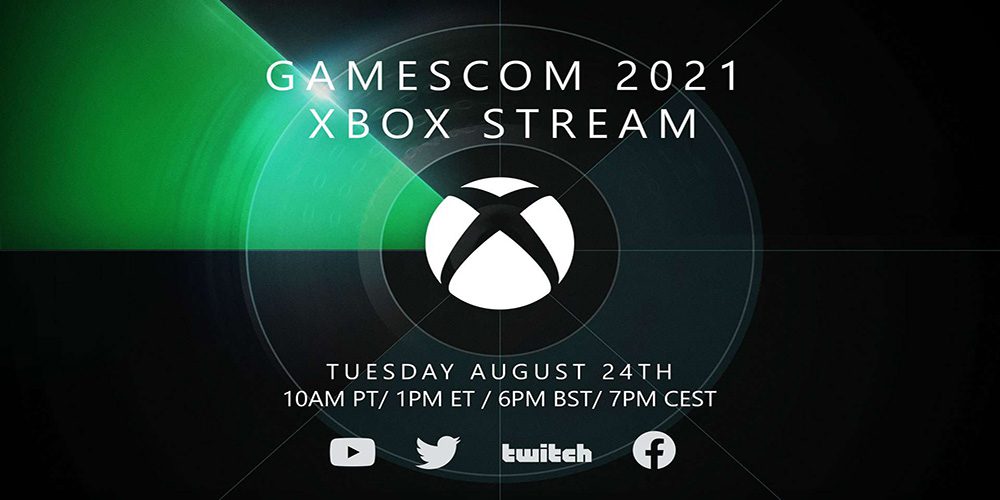 According to the Xbox Blog, the Microsoft gaming wing will be airing an official Gamescom 2021 Xbox Stream hosted by Parris Lilly and Kate Yeager. The event takes place Tuesday, August 24 at 1PM EST. The presentation should bring announcements new and old according to the blog. Included will be previously announced Xbox Game Studios titles alongside third-party titles. Xbox also promises news on holiday releases, new games coming to Xbox Game Pass, and much more.

I have some predictions about the showcase, and they’re somewhat substantial. I think it’s safe to say we’re going to get another look at Halo Infinite. With the beta up and running, a lot of people know somewhat of what’s to come but it’s sure likely we’ll get another update. I wouldn’t be surprised if we see some more of Forza Horizon 5 as well. There’s a good chance we’ll get a taste of some hot games coming to Game Pass which could definitely include recent releases like The Forgotten City, Biomutant, and other titles that released this year.

It’s easy to watch the Xbox Gamescom Showcase. Choose from streaming platforms like YouTube, Twitch, Facebook Gaming, and Twitter. Geoff Keighley will also host the opening night event for Gamescom. Xbox fans can stream this portion of the conference from Bethesda’s account on Twitch. If you’re eyeing a new game, then this might be a good chance to grab it too. You’ll find up to 75 percent off on digital games during Gamescom. The sale runs from August 25-27 so don’t miss out!

If you’re excited about Gamescom, then let us know in the comments! Thanks for choosing Comic Years for all things gaming, comics, and pop culture.

Netflix Thinks That Greece Could Be the Next Popular Filming Location, and We Can See Why
Fantastic Four 60th Anniversary: Celebrating The Superhero Family That Changed Everything