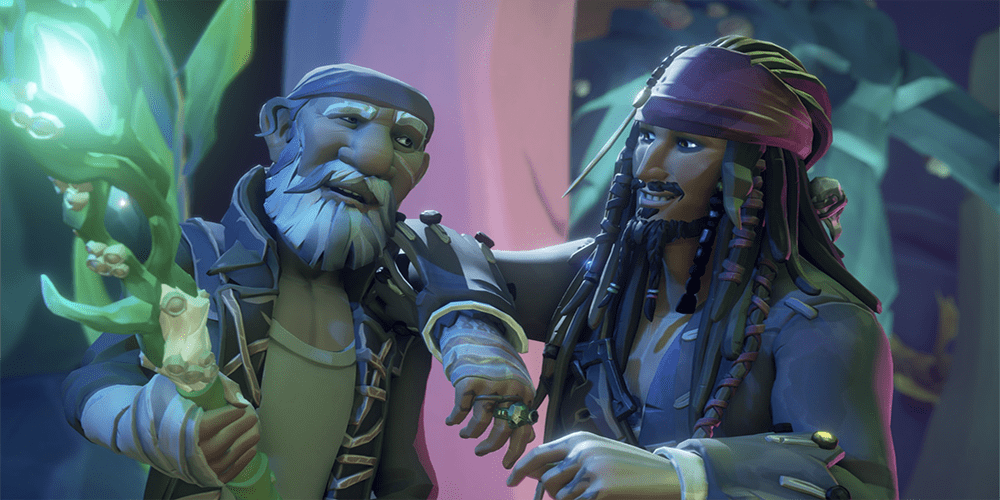 Some exciting things are coming to Sea of Thieves. The free-roaming pirate game is already a ton of fun. If you tried out the game at launch, then you might not have loved what you saw. That said, it’s one of the many examples of games worth a second chance after terrible debuts. If you’re still not convinced it’s time to roam the seas, then how about this offer? The newly announced Sea of Thieves and Pirates of the Caribbean DLC is coming to Xbox and PC this week. Its announcement at E3 2021 took a lot of people surprised; us included! Here are five things you should know about this ambitious cross-over. 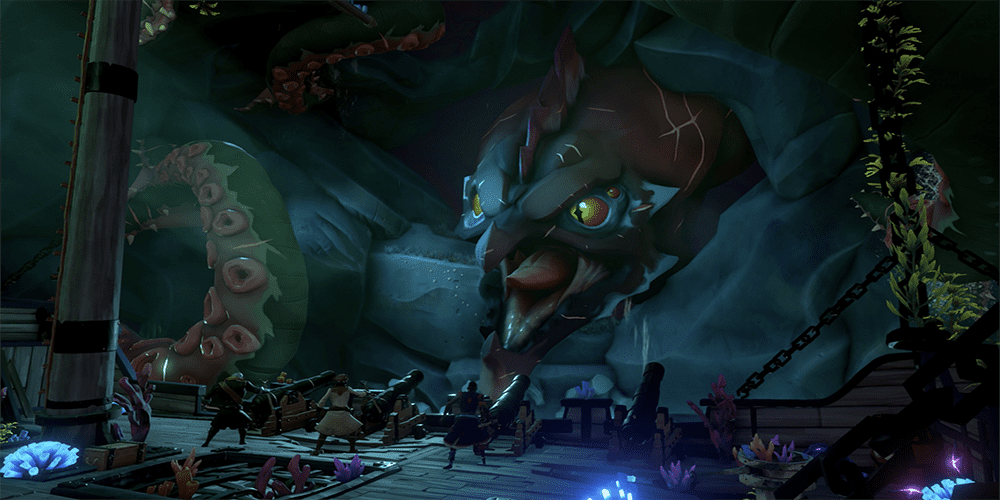 A good place to start would be the runtime. In conversation with Eurogamer, we learned that Rare predicts the Pirates of the Caribbean DLC to run players anywhere from 12-15 hours. That’s pretty substantial in my opinion. The add-on content runs over the course of five episodes. Most of the content takes place alongside Captain Jack Sparrow, voiced by video game voice actor Jared Butler. Butler voiced Sparrow in many of the character’s other video game appearances.

Additionally, it’s worth noting that this is the first time your in-game companion will be AI. In Sea of Thieves, you’re usually either going it alone or playing with friends. For this reason, it’s great to start here if you’re a newcomer with no shipmates to play with for the time being. If you’re enjoying the main story, then Rare promises “in-depth side quests” that can easily give you more time in this fun crossover world. Not to mention, there are some fun characters with which you can interact.

On top of Captain Jack, you’ll get a chance to run into Davy Jones and a creature long-awaited in Sea of Thieves. Way before we learned about the Pirates crossover at the E3 2021 Xbox and Bethesda Showcase, fans wanted to fight the Kraken. Well, with a fairly large role in the film franchise, the aquatic monstrosity makes its appearance in this new DLC. You’ll get to take on this iconic creature and plenty of other challenges soon.

Lastly, if you didn’t know already, the title of the DLC is A Pirate’s Life. Pretty fitting given the iconic song that plays all throughout the famous Disneyland ride. All of this is exciting, but when can you actually play the DLC?

When Does A Pirate’s Life Launch? 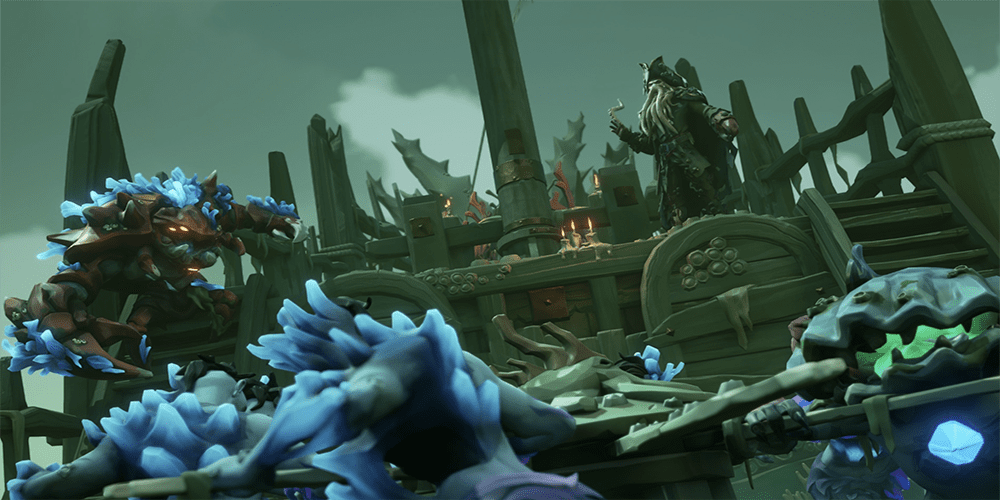 Nearly 18 months after Rare and Disney discussed the Sea of Thieves and Pirates of the Caribbean DLC, the content will go live. You can play A Pirate’s Life tomorrow, June 22, for free. The base game is included on Xbox Game Pass and is also on a fairly deep sale right now via Amazon. Season Three, of which A Pirate’s Life is a part, includes much more than just the Captain Jack related content. There’s a ton of cosmetics and new timed events coming to the game in the coming weeks. If you haven’t played the game before, then this is a great chance to start.

Overall, I’m a big fan of what Sea of Thieves has become. There’s something for everyone who likes these sort of third-person adventure titles. If you’re playing solo, then the story revolving around Pirates of the Caribbean should be a good jumping off point. Of course, the game is a lot more fun with a crew. That said, I’ve found quite a bit of enjoyment playing alone.

Let us know if you plan on trying out the new DLC. Likewise, thanks for reading Comic Years for all things gaming, comics, and pop culture. Happy sailing!