What Is Xbox Game Pass? The Service Explained - Comic Years

Home » GAMING » What Is Xbox Game Pass? The Service Explained

What Is Xbox Game Pass? The Service Explained 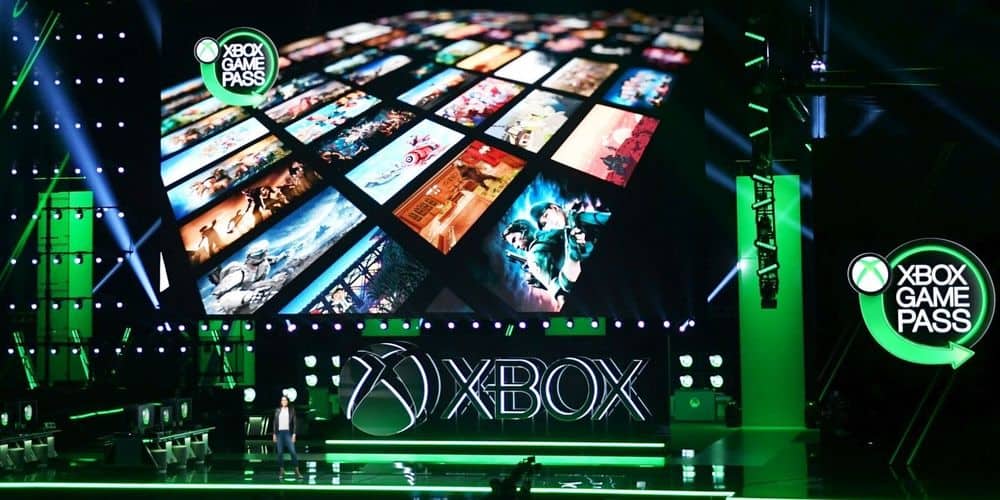 Xbox Game Pass is a subscription service for Microsoft gamers. For a fee, subscribers can play hundreds of titles, ranging from indie games to blockbuster releases. If you own an Xbox One, then you likely know the service is a great deal. New owners of the Xbox One from the holidays likely got a 14 day trial with their console. Still, if you don’t know much about the service, let’s go over what it does and why it’s a great deal.

When you subscribe to Xbox Game Pass, you can download Xbox Game Pass games at no additional cost. Every month, Microsoft puts new titles in the library. Likewise, every month, titles leave the service. Publishers allow Microsoft to keep a game in the subscription for a finite amount of time. That is, except for one publisher: Microsoft Studios. All Microsoft Studios games are on the service, and stay there. That means you can play Halo at your leisure, as it will stay put for the duration of your subscription.

How Much is Xbox Game Pass? 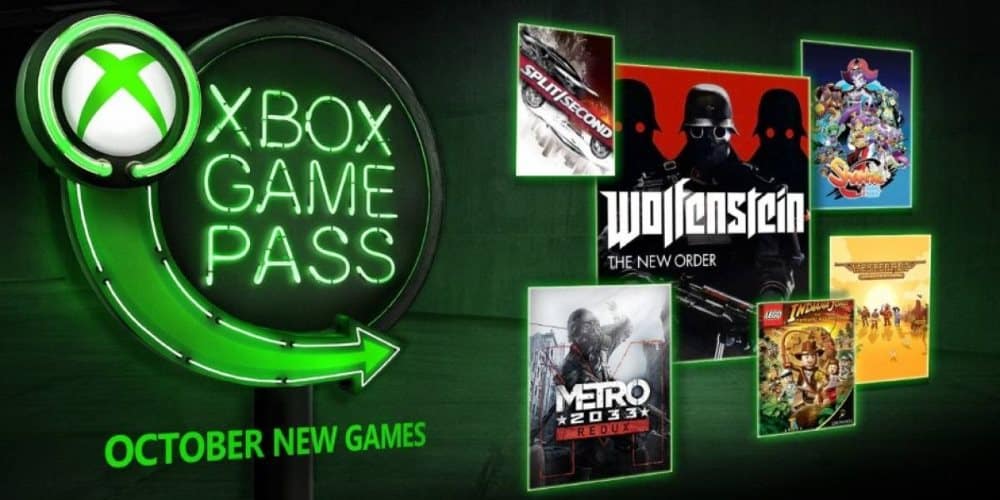 The service costs $15 a month, or can be purchased annually for $120. Here’s a trick, however: if you keep an eye out, deals from digital and traditional retailers often cut the price. For example, CDKeys usually sells 3 month passes for around $20. If you stack these, you can get a full year for $80 instead of $120. Better yet, the 12 month subscription cards sometimes go on sale for $60 on places like Best Buy and Amazon.

Do I need Xbox Live for Xbox Game Pass?

You do not need Xbox Live to play these games offline. However, some titles require online connectivity, meaning you do need Xbox Live. Luckily, Microsoft bundles the two together as Xbox Game Pass Ultimate. This service allows for you to purchase a subscription and Xbox Live in one. Like the standalone option, deals for the dual service vary throughout the year, so keep an eye out!

What Games are Included?

As mentioned, all Microsoft Studios games are on the service. If you see a new Microsoft Studios game coming out soon, then you can assume the game will be available on day one for subscribers. Titles like Sea of Thieves, Crackdown 3, and Gears of War 5 all went to Xbox Game Pass the day they released. Furthermore, titles like Ori and the Whisping Willows and Microsoft Flight Simulator are confirmed to be free to subscribers on day one.

Outside of the Microsoft Studios games, top publishers put their games on the amazing subscription service all the time. Right now, you can play games like The Witcher 3 and Devil May Cry 5 for free. Major titles go all the time to the game library. As mentioned, however, they do leave from time to time. Sometimes the departure is for a new game in the series. For example, Pro Evolution Soccer 2019 left the library. Just weeks later, Pro Evolution Soccer 2020 arrived. Likewise, The Division is currently off the table for options to download. Many assume that’s because The Division 2 is coming to the service soon. 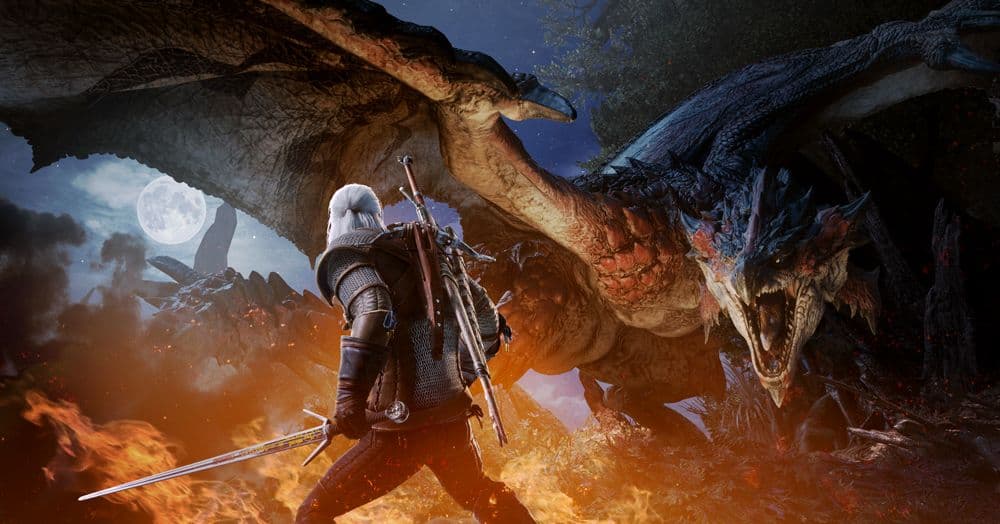 On your console, you can click the Game Pass tab at the top to subscribe. You can also redeem a code you’ve purchased for Xbox Game Pass or the package with Live in the Xbox Store. From there, download all the games your heart desires. That is, all the games which your console storage can hold!

Have more questions about what is Xbox Game Pass? Let us know in the comments! Comic Years is your go-to source for all things gaming, comics, and pop culture.