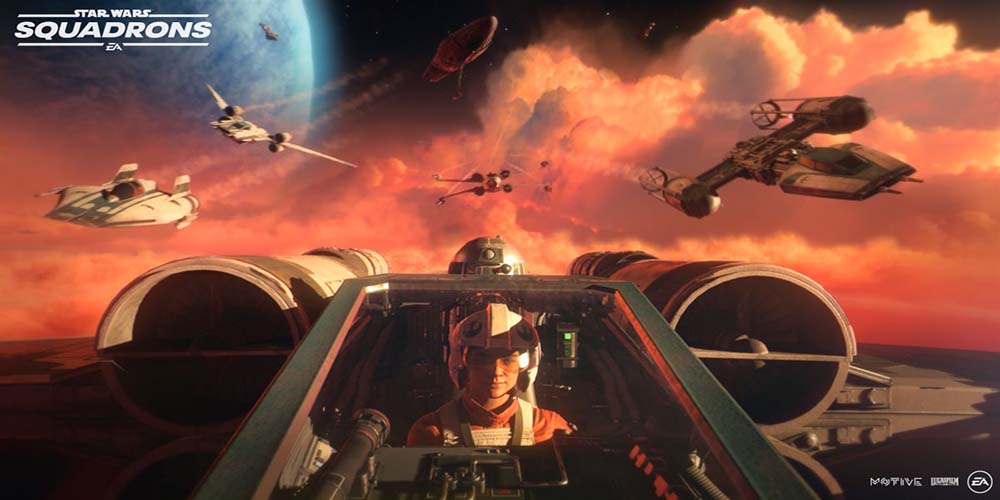 I’m no superfan for Star Wars, but I love the universe built around it. There are so many avenues to explore and for a long time gaming was a popular medium in which to do that. Unfortunately, the deal between Star Wars and EA let down fans time and time again. Luckily, with titles like Jedi: Fallen Order and Battlefront 2, things seem to be heading in EA’s favor. A new release has me even more optimistic about what’s to come. If you haven’t seen the Star Wars: Squadrons reveal, then here’s everything you need to know.

What We Know from the Star Wars: Squadrons Reveal

Friends, let’s talk Star Wars games, shall we? From Jedi: Fallen Order to Star Wars: Battlefront 2 Celebration Edition, I’m happy where things are right now. Unfortunately, that doesn’t erase a ton of canceled Star Wars games and failed potential from the deal with EA. Luckily, the Star Wars: Squadrons reveal seems like another likely win for gamers and fans of a galaxy far, far away. Here’s what we know about the game.

Consoles and PC Players: Get Ready for Take-Off

Rumors surrounding the title seemed to insinuate this might only be a VR release. We know that the “Maverick” project name didn’t stick either. Instead, we’ll be seeing the game come to PS4, Xbox One, and PC.

Cross-play is a growing trend, and the Star Wars: Squadron reveal indicates it’s a feature of the game. It doesn’t matter if you buy the game on PS4, Xbox One, or PC. Take flight with your friends across consoles. Details about the game also indicate other gamer-friendly features. For one, there won’t be microtransactions in the title. Likewise, there will be a single-player experience if you don’t love multiplayer games. Plus, that VR rumor…it’s true. 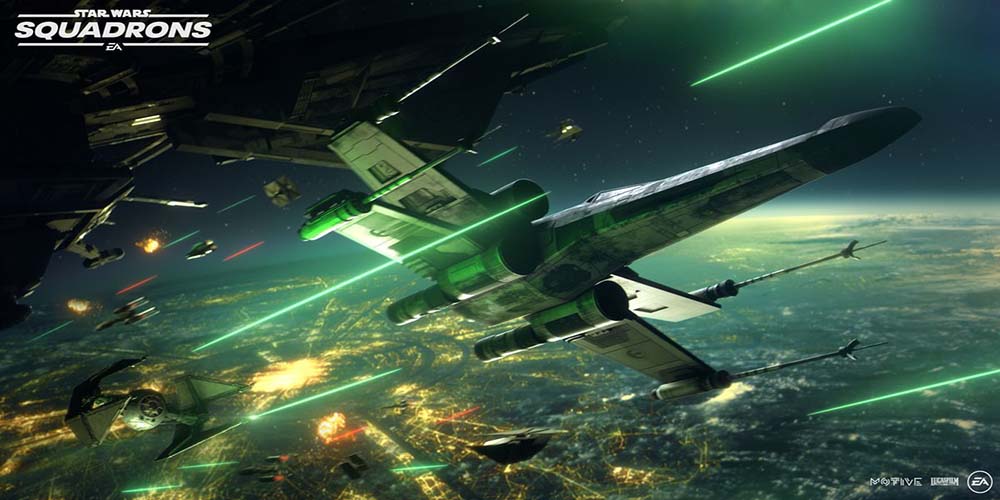 Players Will Have VR Support For PS4 and PC

A huge question mark about the game was VR support. Both PS4 and PC will have it, meaning dreams will be coming true. Fans of the Star Wars world often talk about wanting to feel like they’re a part of the galaxy. Imagine hopping in your favorite starfighter and entering a galactic dogfight. Yeah, major props to EA and the Motive team for making this dream a reality.

We’ll See the Game This Year

In the Star Wars: Squadrons reveal, I worried we’d see “coming soon” or “2021.” Nope, we’re getting the game on October 2nd. There’s a possibility this game ends up getting a bump to PS5 and Xbox Series X as well. Why not boost its performance on better consoles? At the very least, it’s nice to see another major game coming to this console generation. 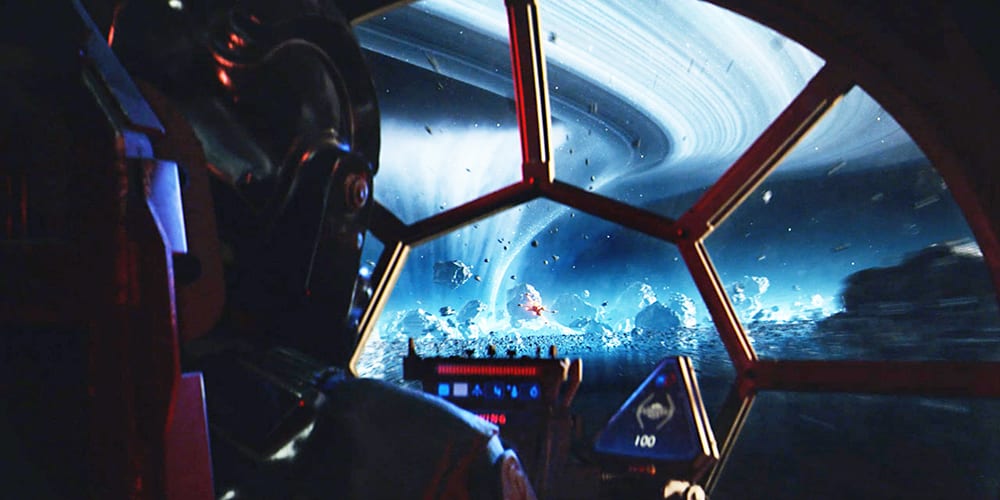 This is a Game with Fans in Mind

Motive Studios creative director Ian Frazier mentioned in an interview that the studio “created this game for every Star Wars fan who has ever dreamt about soaring across the galaxy in their favorite starfighter.” I mean, that’s the point of Star Wars games, isn’t it? Overall, when we think about the Star Wars universe, we dream of getting to experience it for real. For example, that’s a huge perk of the Galaxy’s Edge expansion at Disney. There are so many great things that fans could experience with this IP in good hands. I think the Star Wars: Squadrons reveal is a good sign that EA is taking things seriously now.

If you’re excited about the Star Wars: Squadrons reveal, then let us know in the comments! Thanks for reading Comic Years for all things gaming, comics, and pop culture.

Simon Kinberg Wouldn’t Say ‘No’ To Directing Another X-Men Movie for the MCU
All The Latest Updated Movie Release Dates Including James Bond, Wonder Woman, and Matrix 4