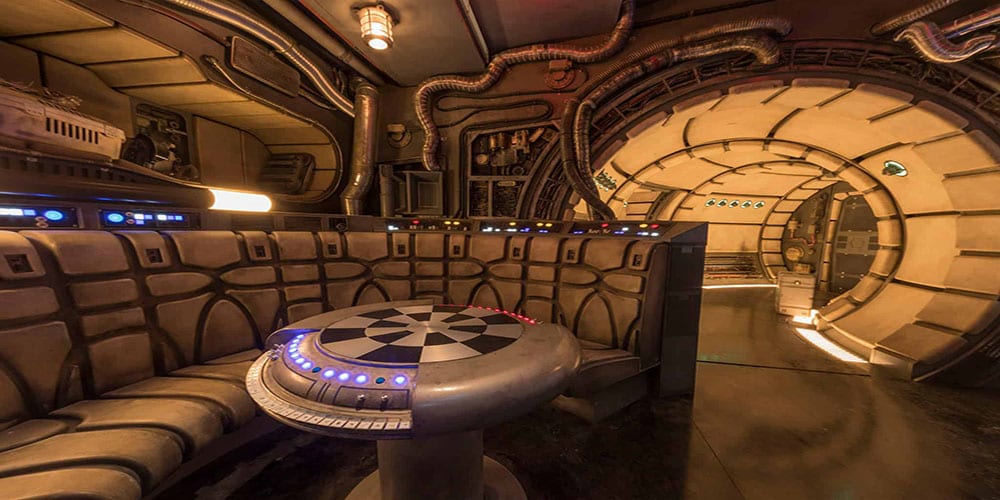 There are a lot of new channels through which developers are exploring a post-COVID world. Months before all of this happened, Disney shopping areas began debuting VR experiences. The major one so far has been an Avengers VR “ride” where audiences get to interact with a superhero fight. It’s a very telling sign of where Disney intends to head in the coming decades. No, they’re not tearing down the historic carousel or putting Donald Duck in a Sith robe. Those things still have their place at Disney Parks. But, a new Galaxy’s Edge VR experience is just what one of the new features of these parks needs to grow. Good news on that front: that sort of much-needed addition to the Star Wars area of the Parks is on the way. 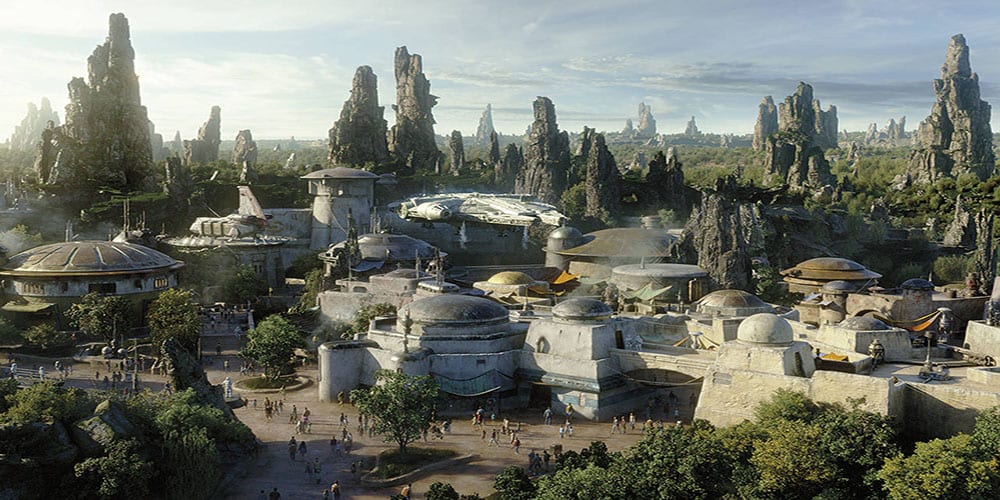 Details for the new exhibit seem promising. As someone who has gotten the chance to visit Galaxy’s Edge, I feel like a huge gap in the experience is actual, well, experiences. Other than Smuggler’s Run, a Millenium Falcon spaceship shooter, the rest is all aesthetic. It’s really well done but lacks that interaction fans crave from this deep and meaningful universe. Hopefully, the new Galaxy’s Edge VR experience fills that gap.

According to Walt Disney Imagineers in charge of the new attraction, the experience takes place “between the events of Star Wars: The Last Jedi and Star Wars: The Rise of Skywalker on the planet of Batuu.” It’s meant to be an extension of the physical, decorated landscape of Galaxy’s Edge itself. Officials also noted that the experience would “let Star Wars fans and VR gamers alike explore the Star Wars galaxy like never before through all-new, interactive adventures.” That last part excites me: adventures. Ideally, it’d be great to leverage VR technology to offer a few different things you can check out, rather than one experience. Smuggler’s Run is a ton of fun, but you do the same thing every time. This could be something entirely different.

Disney’s Embrace of VR in Parks 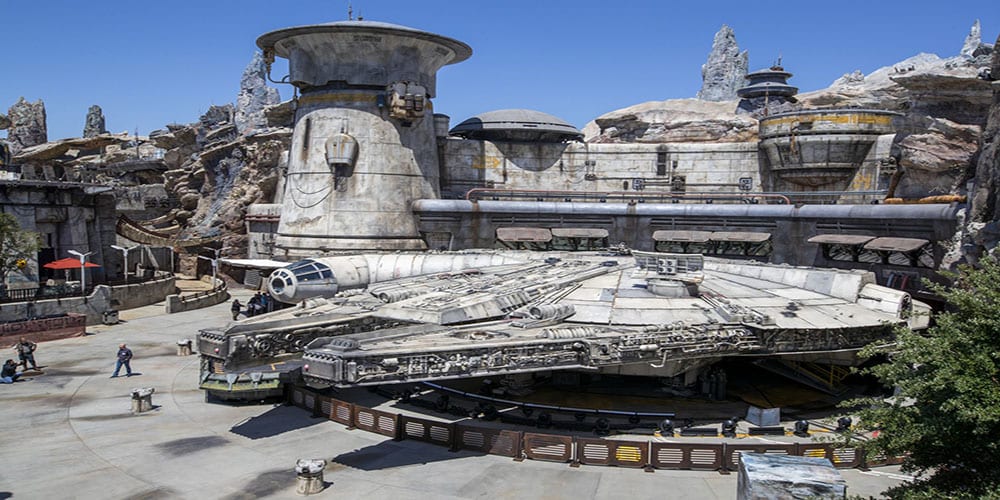 I reported on a similar experience a while back regarding the Avengers VR experience at Downtown Disney. That project and this one are coming from ILMxLAB. The company works to build storytelling experiences with VR for a popular audience. Honestly, it fits in perfectly with what Disney is attempting to do with their park experiences. The old rides and Main Street appeal will forever be integral to a day at Disney. What the parks have done, much like in the acquisition of new IP, is push the envelope. At California Adventure, for example, the Tower of Terror ride gave way to a Guardians of the Galaxy ride. That’s almost unthinkable given the original ride’s popularity.

Then, you have to think about Marvel’s popularity. You don’t buy the rights to these characters or the Star Wars universe without intent to use them. Kids love Mickey Mouse, but they’re not going as Mickey for Halloween anymore. They’re going as Captain America, Rey, or Babu Frick (just kidding, but I mean, I would.) This is a move towards a new, reinvented Disney Parks experience. By capitalizing on all that Galaxy’s Edge can be with innovative experiences, these will continue to be international destinations of interest.