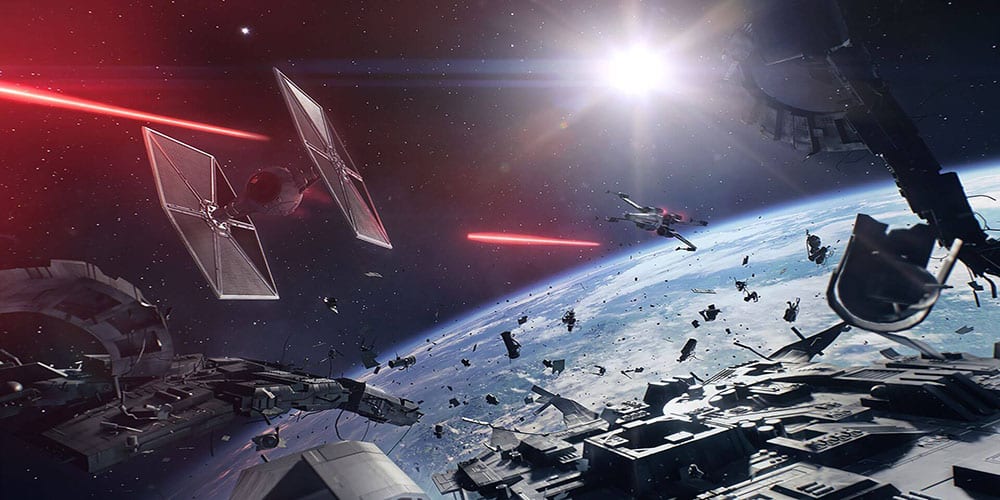 There’s nothing quite like a game reveal. Honestly, most of the reveals nowadays are simple and straightforward. Leak a photo or vaguely tweet something on a previously dead account, follow up with a video, and so on. To break that cycle, EA Motive is doing something a little different. After weird tweets of pictures and references to movies, many journalists are confirming that a Star Wars: Maverick game is debuting next week. Here’s the breakdown of what weird things are happening with this mystery title.

What is Star Wars: Maverick? 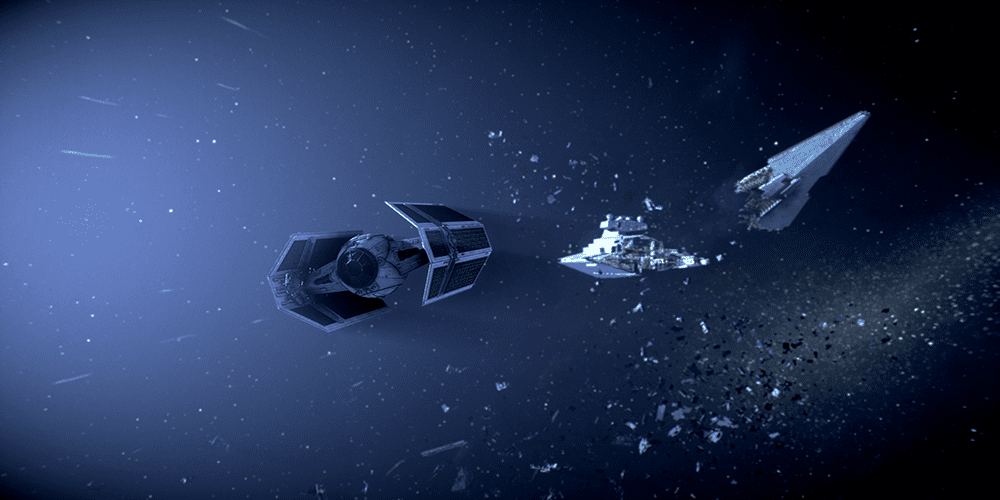 Okay, let’s start from the beginning. On Twitter, photos of Mel Gibson and GIFs of Tom Cruise started rolling out from the EA Motive studio twitter account. Jason Schreier, an industry journalist, mentioned that “someone was getting ready to announce a new game.” Schreier hints often at things he hears about on Twitter, leading many to question what he knew. Surprisingly, he shared that a new Star Wars game was coming. Then, Jeff Grubb, another journalist, sent out a Tom Cruise GIF of his role in Top Gun. What does all of this mean?

Mel Gibson starred in a movie called Maverick, which is also the nickname of Tom Cruise’s character in Top Gun. Both refer to something we originally reported as well as many others. EA canceled a Star Wars Battlefront 2 spinoff but didn’t scrap plans completely. The reports said that a game codenamed Maverick was still on the way. As it turns out, we’re likely going to see some of that game on June 4.

When Will Fans See a Trailer or Gameplay? 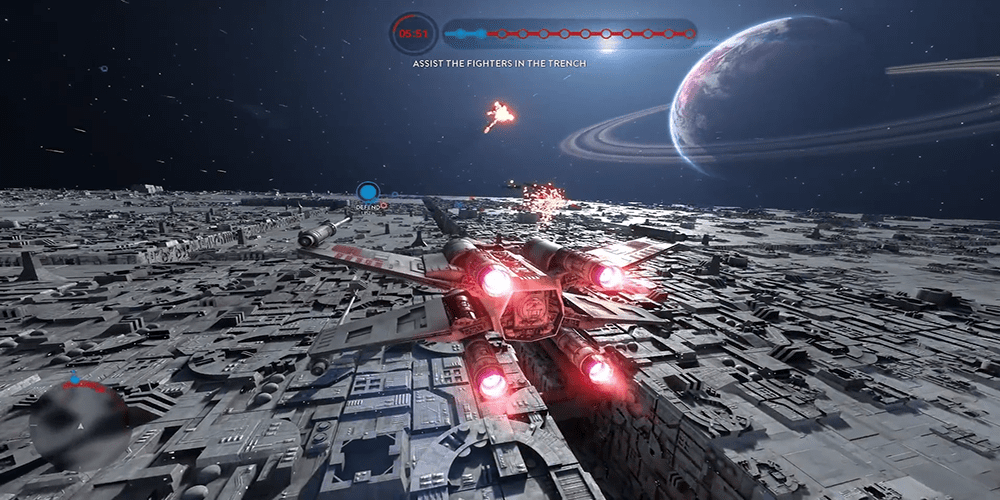 The upcoming Star Wars: Maverick game is expected to debut next week. Grubb tweeted a list of events upcoming on his schedule. He also mentioned that next week’s Playstation event is going to be where the footage may arrive. With the title of Maverick, many are assuming this will be a starship fighter game, but I’m not so sure. The idea that a smaller scale game is coming seems certain to me. EA Motive is a new Montreal studio that I doubt worked on anything huge. That’s not a knock on them, I just believe it’d be difficult to get going quickly on a major project.

My best guess is we’ll see a VR Star Wars game when Maverick debuts next week. Will it be a PS5 exclusive? Hopefully not, for the sake of other gamers. Still, we’re anxiously awaiting more news about this title. If you keep checking in with us, then we promise to always have the latest!