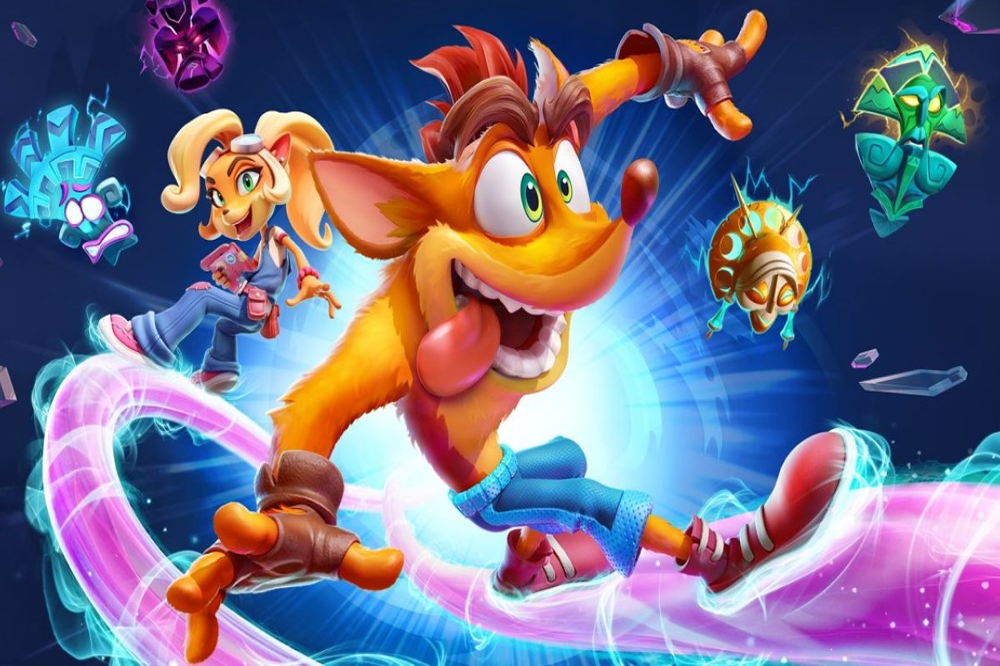 I still can’t quite understand the gravity of yesterday’s major games industry news. Activision Blizzard is now a part of the Xbox ecosystem. That’s not just the developers of titles like World of Warcraft and Crash Bandicoot. That’s also e-sports entities, mobile gaming platforms, and plenty of other studios that can help expand Xbox’s latest vision for gaming. A million and one questions are revolving around the social media sphere. Overall, the biggest question looks to be about the Xbox approach to exclusive titles and whether or now we’ll see Activision Blizzard games on PlayStation consoles. Let’s talk about what the CEO of Xbox says regarding the PS5 and major franchises like Call of Duty.

Will Activision Blizzard Games Be on PlayStation Consoles Moving Forward? 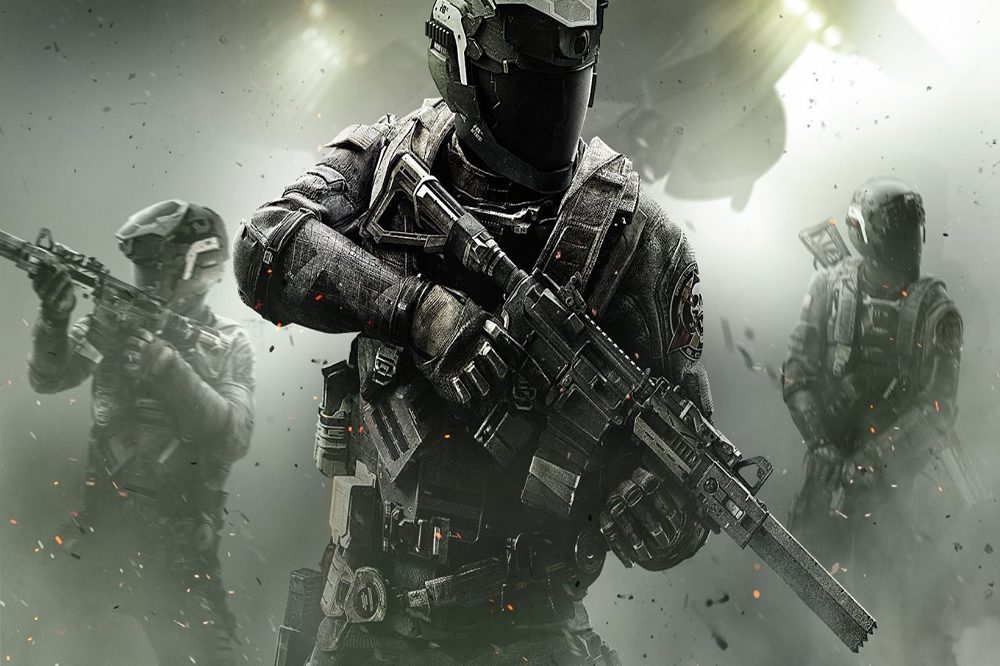 Yesterday’s bombshell news that Microsoft is acquiring Activision Blizzard includes major consequences for the industry. Firstly, anti-trust talk is already active online. Acquiring smaller studios is one thing, but a $70 billion deal for a major publisher, development group, e-sports company, and more? That’s another story. Overall, the most pressing question for normal, everyday gamers is what happens to Sony consoles? Will Activision Blizzard games on PlayStation be a thing of the past?

In comments made to Bloomberg, Xbox CEO Phil Spencer explained “it’s not our intent to pull communities away from that platform and we remained committed to that.” In the same story at Bloomberg, someone close to the deal shared that Xbox plans to “keep making some of Activision’s games for PlayStation consoles.” That’s good news and we can sort of guess which games aren’t leaving any PS5 anytime soon. For example, something as huge as Call of Duty likely won’t leave PlayStation consoles. It’s too huge of a hit, especially for a gaming ecosystem that lacks a major first-party shooter.

What’s more interesting is playing out the details of Spencer’s comments. “It’s not our intent” sounds like  an ex trying to gaslight you into thinking they “accidentally”cheated on you. Or, they’re simply playing it safe and saying what they’re actually saying: PlayStation won’t lose everything. So how would exclusive games on PlayStation work now that Xbox owns Activision Blizzard? 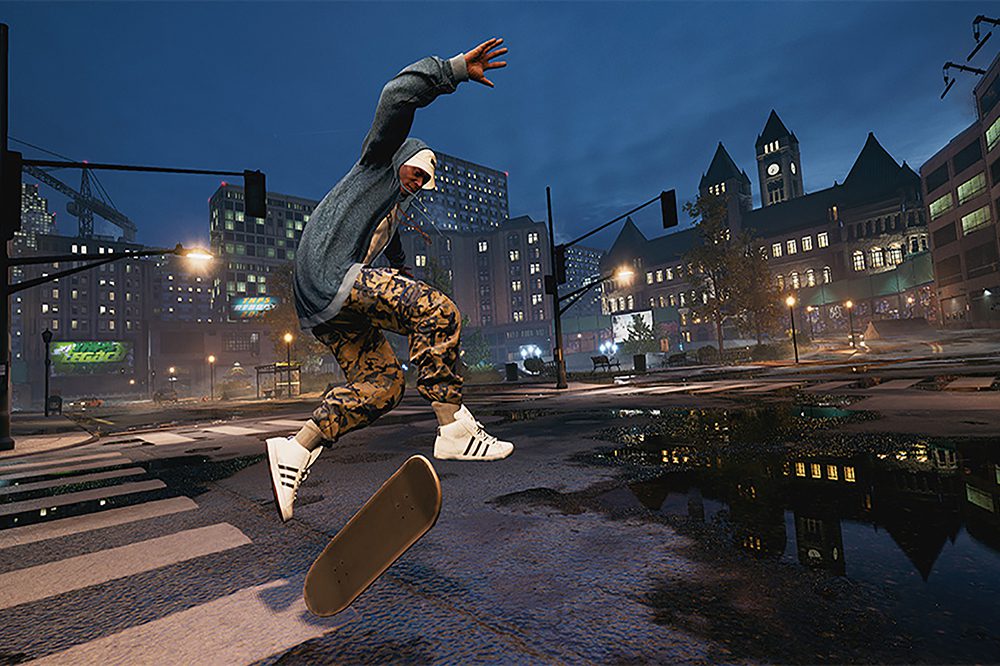 Here’s how I see things playing out. Major franchises like Call of Duty? These won’t go anywhere. In fact, there might even be a push to move them to an every other year release akin to Assassin’s Creed. It’s the fringe titles that might end up making more sense as exclusives. For example Toys for Bob worked on Crash Bandicoot 4 and it appears that sales didn’t meet Activision’s goals. That said, Xbox might be more willing to say “Hey, take your time making a new one and let’s just get a good game out there.”

Flexibility is key with an acquisition like this, and it might mean less pressure on the smaller development studios. There’s also a chance we see smaller elements come exclusively to Xbox. For example, will Call of Duty Warzone leave PS5? Likely not. That said, why not add in some exclusive content for the game. That way, gamers who don’t know which new-gen console to pick up but mainly play Warzone might say “why not just pick up a Xbox Series S.”

What do you think? If you have a prediction about how Xbox might handle exclusive games and which Activision Blizzard titles come to PlayStation, then let us know in the comments. We won’t really know until the deal is completed. That said, Xbox seems more open to leaving some titles on Sony consoles than they were with Bethesda.

Is Winston Duke the new Black Panther? A Pay Raise Could Mean More for M’Baku
Lord of the Rings Series Title Reveal Brings Us Back To Middle-Earth