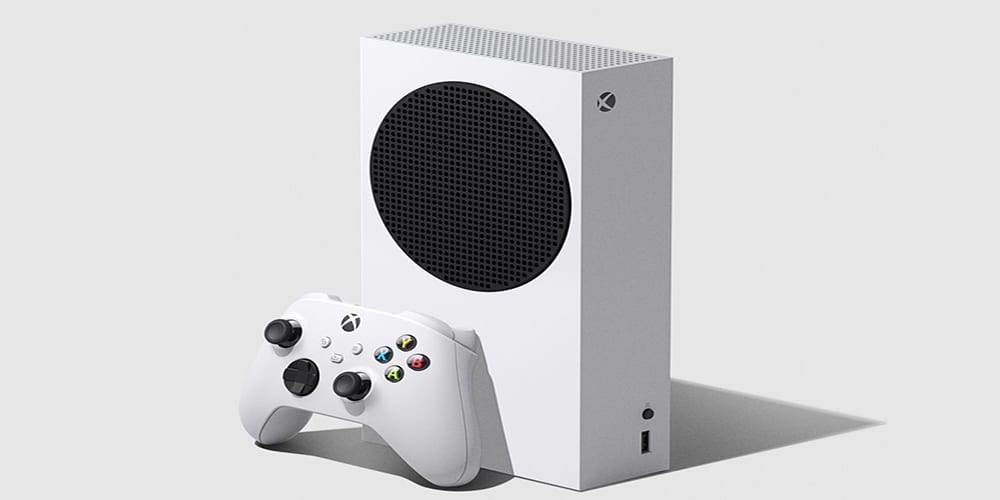 We’re months away from the holiday season. Scary right? Well, we have a major console release from two of the three biggest names in gaming too. There are so many questions about these consoles and neither company shows any urgency to release info. Xbox wouldn’t have likely revealed their second console this early had it not been for a major leak. When word spread about the image of an Xbox Series S and its power, Microsoft went ahead and revealed anyway. The Xbox Series S reveal included an image of the console and a note that it’s the smallest Xbox ever. With a notable fan on its side and a vertical orientation, this is another PC-esque home console. It’s exciting though because we also got pricing, a release date for both the Series S and Series X, and information on hardware specs. Let’s go through all we know. 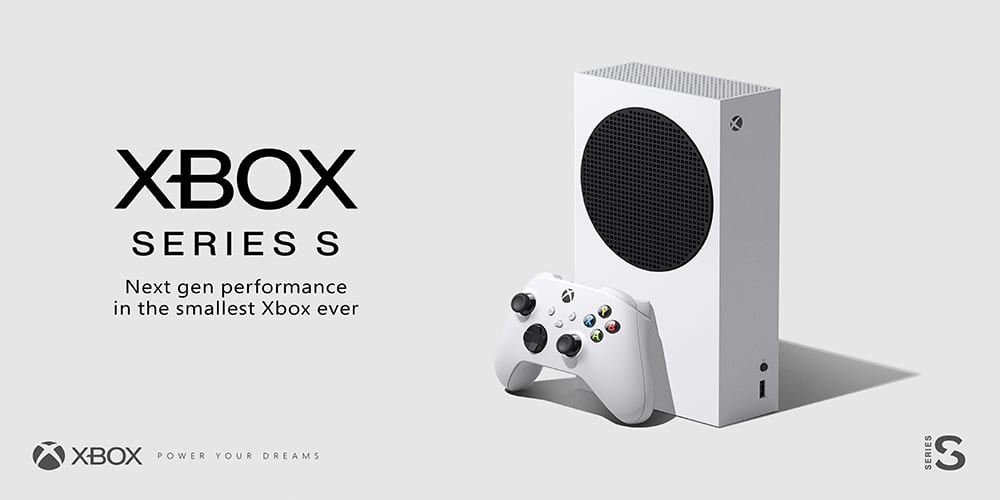 After a major leak, Xbox officially announced the Xbox Series S reveal via Twitter. Dubbed the smallest Xbox ever, this is a console we saw coming. This encapsulates how weird this console reveal season truly is. Essentially, we knew Xbox and Playstation would reveal two types of consoles. PS5 is going with a disk drive versus an all-digital option. Xbox is doing something similar, but we don’t have confirmation of a disk drive for the Series S yet. In the images, there appears to be no disk drive. We see a fan most predominately, harkening back to the idea that these are essentially PCs now. Disguised as home consoles, Microsoft can take all of its hardware and make TV-playable gaming computers.

Both consoles are going to launch on November 10. The Series S will cost $299 and the Series X will cost $499. In my opinion, this is the ideal situation for Microsoft. The PS5 is highly anticipated; much more so than the Series S or X even. If Sony launches at $550 now for its top console, they’ll still make sales goals. Anyway, we’ll break down some things about the ramifications of all this later. What’s the major difference between the two other than price? Well, The Xbox Series X boasts 12 Teraflops of power. This means it can put out a native 4K resolution and 60 FPS. Some games will go beyond that standard rate, like Halo Infinite, which should run up to 120 FPS in multiplayer. The Series S is set to run a bit stronger than an Xbox One X. The console will likely feature 4 teraflops and run native to 1080p and 30-60 FPS. There’s not telling if it can go higher than that, but it’s clear the Series X holds more power.

If price is a big thing for you, then it’s worth noting that a while ago Xbox confirmed Xbox All Access returns. Essentially, you pay a monthly fee for two years to get a new console, Xbox Gold, and Xbox Game Pass. The Series S All Access deal is $25 a month for two years. The Xbox Series X All Access deal is $35 a month. Each year, the Series X deal will cost you $420 overall for a total of $840 when you’re done. At that point, the console is yours. Much like a mobile phone, there will likely be ways to upgrade in the future. But again, we’ll get to ramifications in a second.

Lastly, I want to point out that the Xbox Series X does still have a disk drive. If disks are important to you, then that seems to be your best option. With the rise and focus on Game Pass, I think Xbox assumes most people won’t care too much. I don’t really use disks for my Xbox games. Inversely, I buy almost all my Nintendo Switch games in physical cartridges. It’s all up to personal preference. 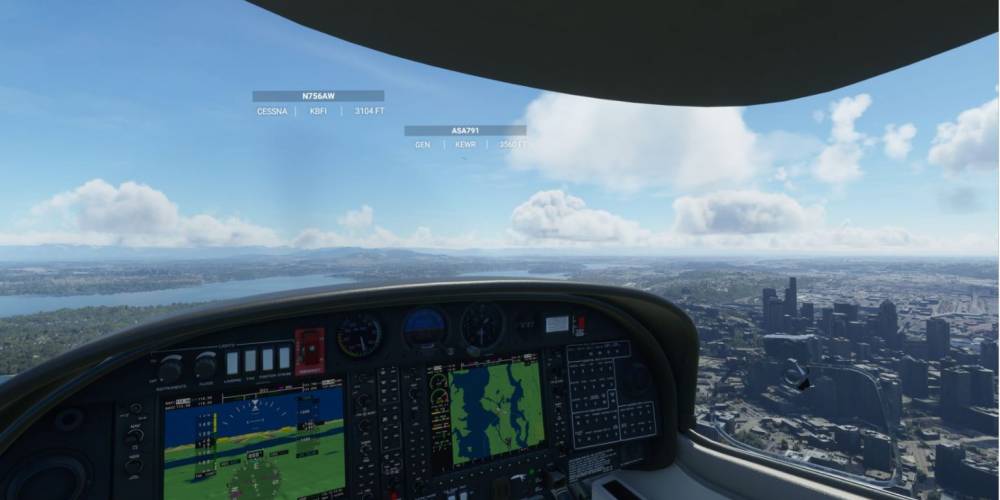 I want to make it clear that everything from here down is my personal take on the Xbox Series S reveal. This isn’t necessarily based in fact or info I have, but rather my impression of what we know. Firstly, we don’t know everything. Microsoft still plans to reveal more info about the Series S at a later date. It must not be too much later considering that the release is on November 10. Still, the things we do know are massive. We have a look now at what Xbox is rolling with in terms of pricing. I think Microsoft needed to announce prices first and they did get the chance to do so. I think given the direction Microsoft is heading, the Series S will be its highest selling console. Here’s why.

The Xbox Series X makes no sense to those who already own a PC. If you have a gaming PC, then you essentially already own an Xbox Series X. The Series S seems gauged to console gamers who like the ability to simply play Game Pass games or digital titles. If you have Game Pass, then you own 100+ digital games already. It’s a great feature, and the Series S gives you the easiest way to use it for next-gen gaming. With All Access, Microsoft is going to likely want to gauge this console generation’s success on subscriptions. Whether that’s just Xbox Game Pass or the All Access deals doesn’t matter. They’re taking the mobile phone route and aiming for people to lock-in at 2 years of monthly installments.

Is Microsoft Making a Good Decision with the Xbox Series S?

Does this mean success for Xbox because they’re trying something different? Of course not. People could reject this idea outright. I don’t think they will, however, because people who buy Xbox consoles don’t mind breaking the mold. There are some who might see the monthly installments as two hefty for how much they actually play their games. That’s fine – they can actually still play many titles on their Xbox One in the next year or so.

Whether or not now is the right time to buy a next-gen console is a whole other element. We’re still in a pandemic. We still don’t have an incredible launch library with the Series X and S given Halo Infinite’s delay. Furthermore, we still have a lot of questions. Hopefully, we get answers soon like Microsoft is promising. For now, we’ll take a bit more info if we can get it. I think this is a win for Xbox in terms of staying relevant. The PS5 will still win the “console wars” but this move is Microsoft’s way of saying they don’t even think Sony is competition. They’re doing their own thing and hoping for the best. As gamers, we can only hope to get our hands on amazing experiences as soon as possible.