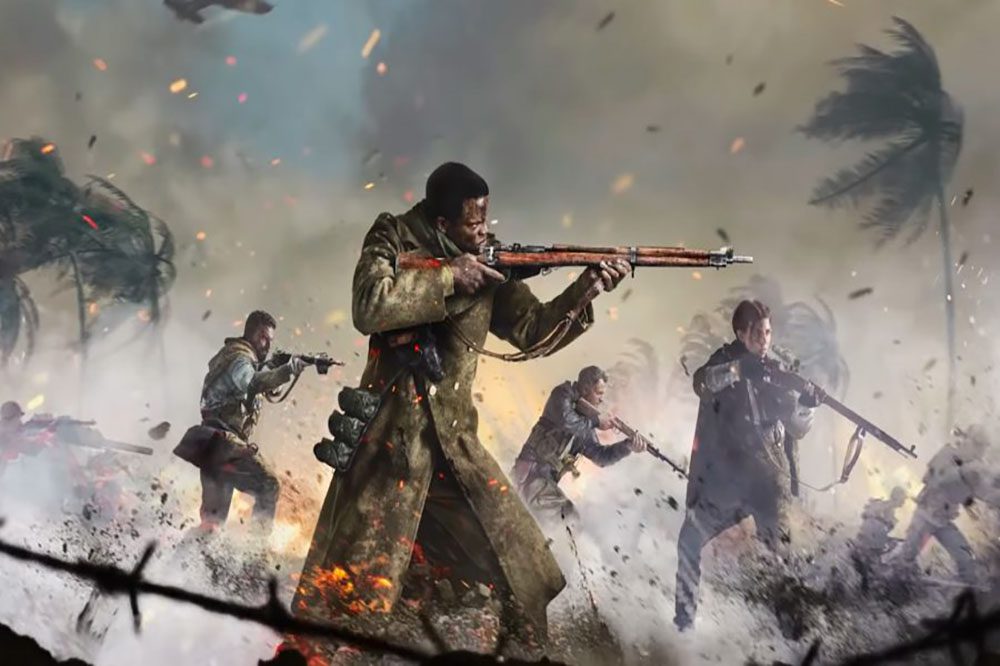 The phrase “$70 billion in all-cash” is insane. Like, how does that much cash even exist? Well, for Microsoft, that’s a lot of money but that’s not all of it. The only headline crazier than that this morning was news that Microsoft is acquiring Activision Blizzard. Oh boy, does this come at an interesting time. Firstly, Activision Blizzard is still being investigated for harmful, negligent leadership practices. Secondly, Microsoft is on a tear of acquiring major studios for its own Xbox Game Studios umbrella. Like the Bethesda/ZeniMax deal, there are a million and one questions. That said, let’s dive into what we might learn from the news that Xbox is going to buy a ton of major franchises through Microsoft acquiring Activision Blizzard.

What We Know So Far About Microsoft Acquiring Activison Blizzard 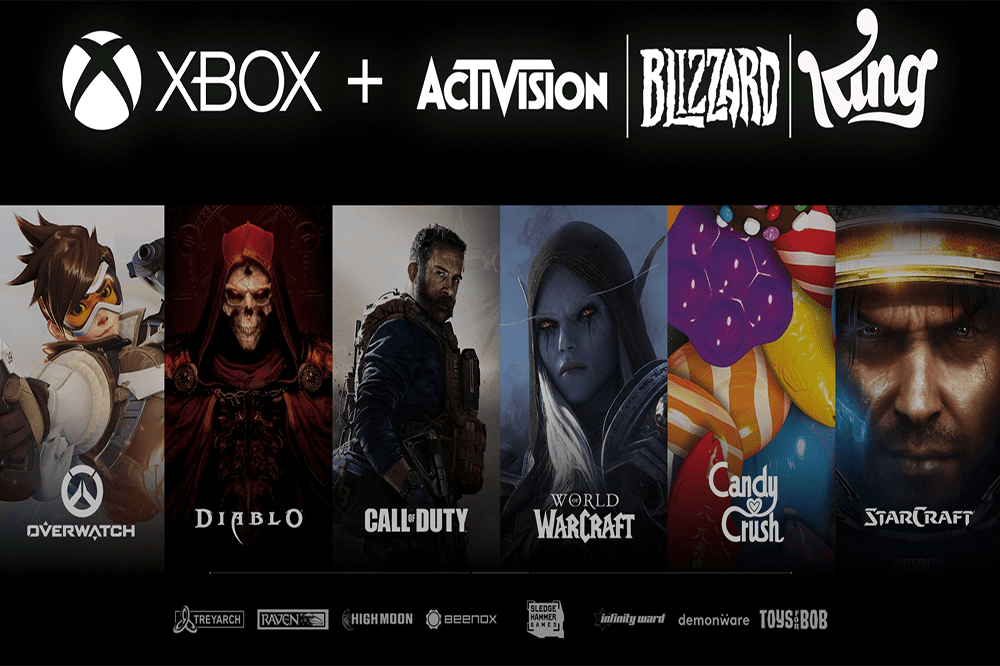 Xbox announced this morning that Microsoft will be acquiring Activision Blizzard through an all-cash buy. What the actual hell is going on? This is a major move from Microsoft, even larger than when they bought Bethesda and ZeniMax Media for $7.5 Billion. It’s even larger than the LinkedIn acquisition in 2016. Shares for Activision shot up and Microsoft shares shot down after the news. So, what do we make of all of this?

The deal is reportedly totaled around $68.7 Billion. That’s a lot of money, cash in fact, for a company riddled with drama and scandal. Studios attached to the deal include Activision Publishing, Blizzard Entertainment, Beenox, Demonware, Digital Legends, High Moon Studios, Infinity Ward, King, Major League Gaming, Radical Entertainment, Raven Software, Sledgehammer Games, Toys for Bob, and Treyarch. Those studios are responsible for some of the biggest games on the planet. World of Warcraft and Call of Duty alone would make Microsoft a ton of money each year. Add in smaller yet substantial franchises like Candy Crush for mobile, Starcraft for PC, and more – you’re looking at an industry-changing deal.

Phil Spencer, Xbox CEO, says in the announcement that Xbox will now “offer as many Activision Blizzard games as we can within Xbox Game Pass and PC Game Pass.” That will include “both new titles and games from Activision Blizzard’s incredible catalog.” The company announced today as well that Game Pass now has more than 25 million subscribers. This is all great, but what happens with the ongoing federal investigation underway into Activision Blizzard?

Ongoing Concerns about Inclusion and Safe Workplaces – What Comes Next? 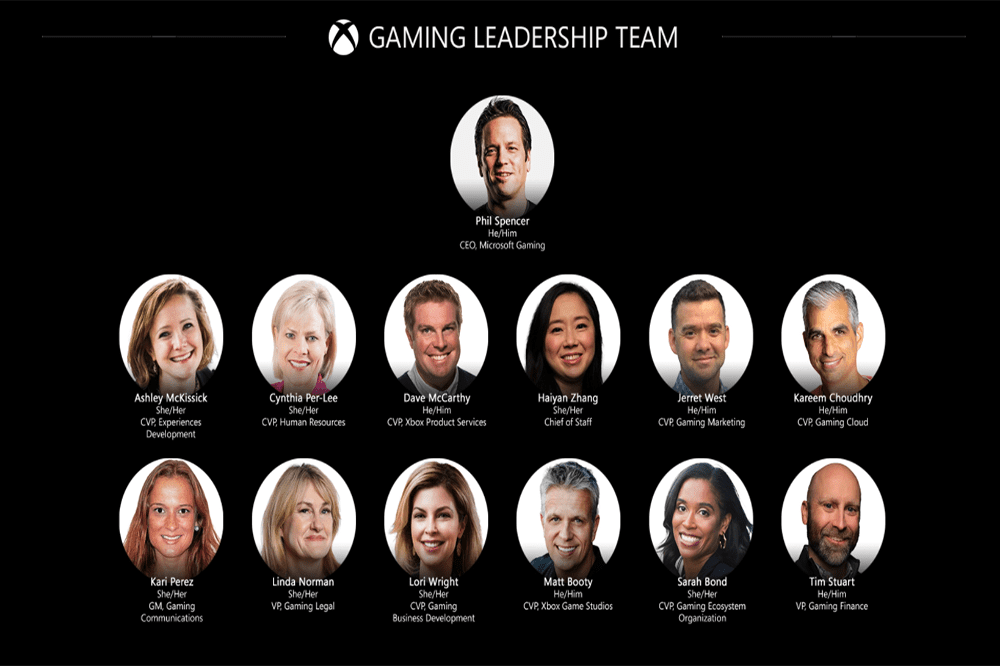 The announcement included a section about inclusion and diversity. Overall, there’s no guessing why that was part of this announcemnt. A move to buy Activision Blizzard at this moment in time is precarious for Xbox, whether acquiring them is the right move or not. The company is currently saddled with countless lawsuits and investigations into the frat-like culture of their offices. In terms of addressing the issue head-on in the announcement, Spencer simply offered a general statement. The CEO writes “we believe that creative success and autonomy go hand-in-hand with treating every person with dignity and respect. We hold all teams, and all leaders, to this commitment.”

Does this mean we’ll see Activision CEO Bobby Kotick removed from his position? Let’s hope so – the executive is tied to some of the worst negligence in this entire scandal. Overall, we’ll need to see what happens in the actual deal’s approval first. This acquisition does raise concerns about anti-trust issues seeing as Microsoft is buying up so many studios. The Bethesda deal was big, but this is even bigger somehow.

We’ll keep you posted on the latest about this deal. Keep reading Comic Years for all things gaming, comics, and pop culture.

The History Of The CW Network – How Will It Change In The Impending Sale?
The Cuphead Show Trailer – First Look Also Comes With Release Date