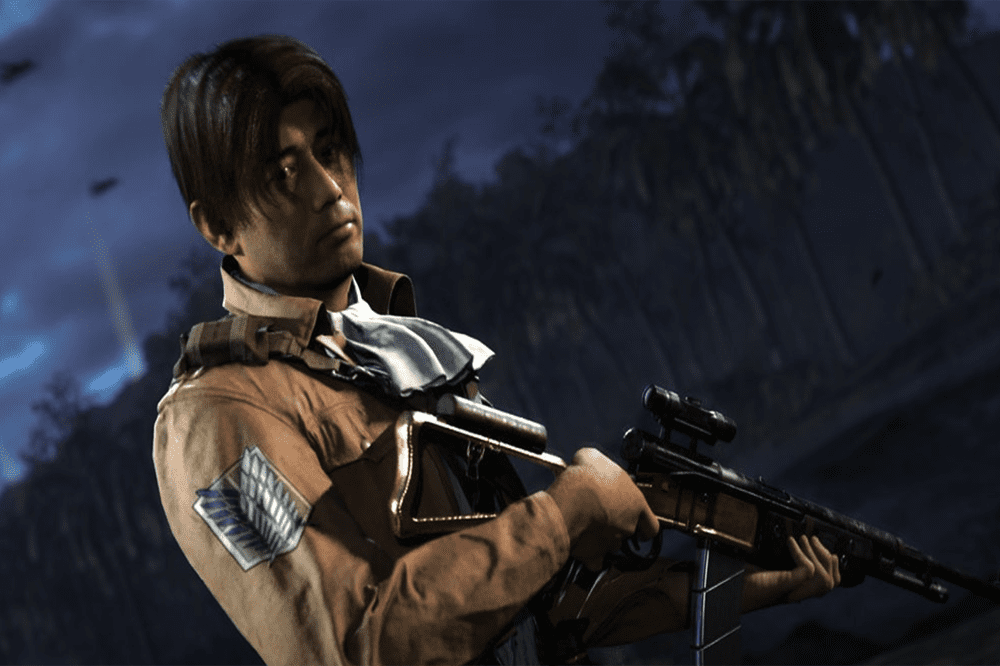 I love a good games industry collaboration. For starters, it’s often a very imaginative way to combine two fictional worlds. Additionally, you can have a lot of fun including facets of one media into another. Fortnite does this extremely well, but so does Call of Duty. The latter’s latest update is actually a pretty cool collab. A new bundle of Call of Duty Attack on Titan DLC is bringing the hit manga and anime to Warzone, as well as the newest release, Vanguard. From skins honoring our favorite Squad Captain to much more, here’s what’s included.

What’s Included in the Call of Duty Attack on Titan DLC? 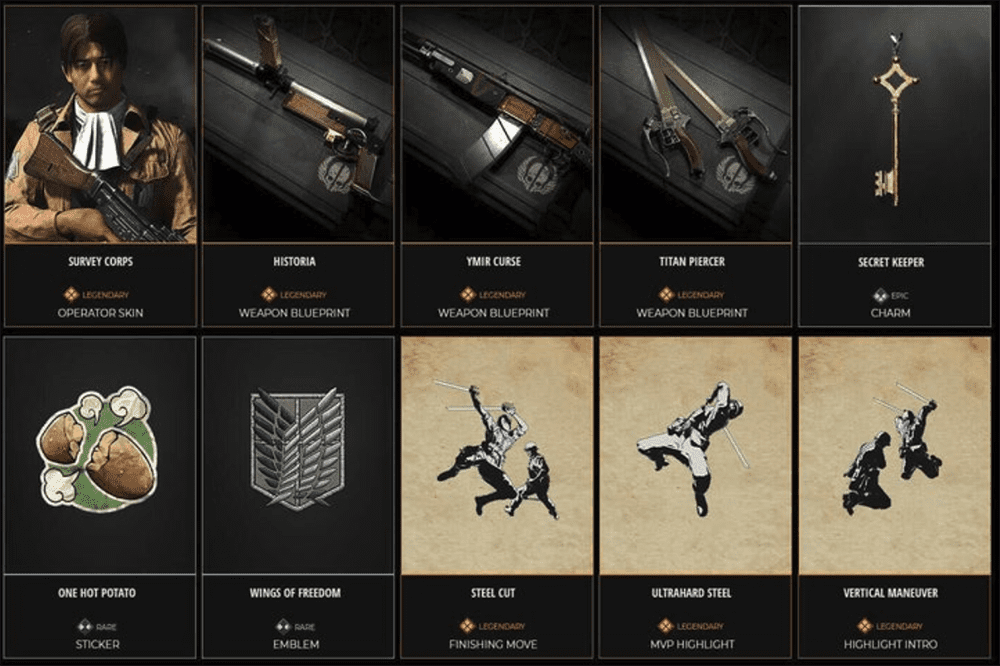 Per an announcement from Activision, fans will soon get the chance to purchase Call of Duty Attack on Titan DLC for Vanguard and Warzone. The bundle comes with quite a few awesome parts, including an operator skin for Daniel Yatsu. Yatsu will don Levi Ackerman’s split hairdo, Survey Corps attire, and white collar. Also available in the Bundle is the Legendary “Steel Cut” Finishing Move, as well as the Vanguard-exclusive “Vertical Maneuver” Highlight Intro and the “Ultrahard Steel” MVP Highlight.

This comes right on the heels of the Attack on Titan Final Season Part 2 premiere. Of course, this final run of episodes closes out one of the most popular anime of the past few decades. If you’re already tearing it up in Warzone or Vanguard, then you might as well look like Levi while you do it. 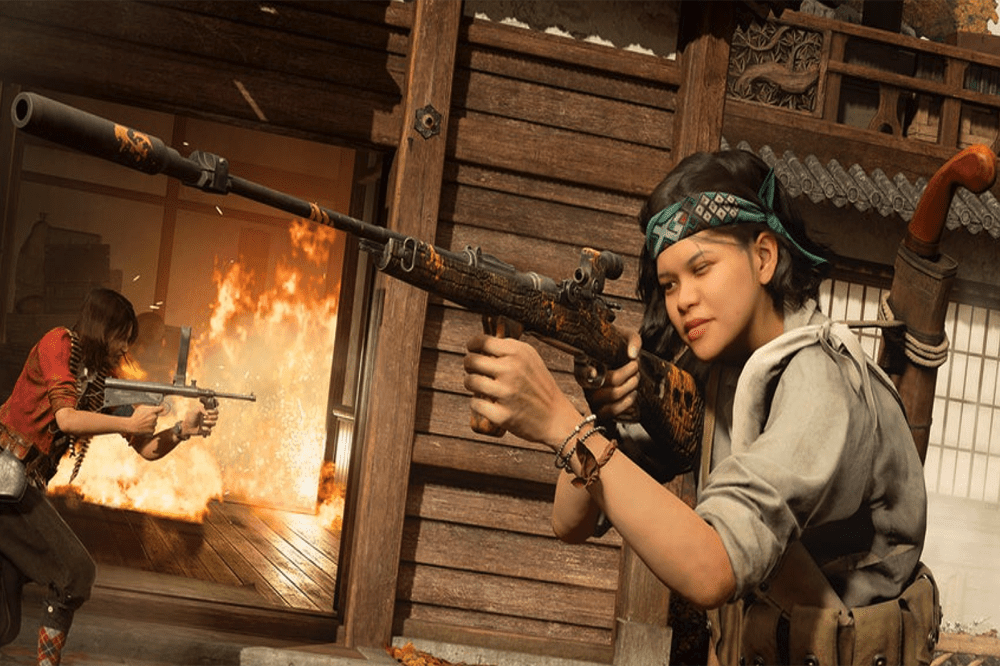 Along with the Call of Duty Attack on Titan DLC, more cool things head to Vanguard and Warzone this coming week. Leading the pack is Isabella Rosario Dulnuan Reyes, the final Operator on Task Force 006 Trident. This is the last new member before the end of Season One. The bundle for Reyes, which includes two Legendary Weapon Blueprints, brings some real firepower with it. Players can unlock the Welgun, a full-auto SMG 48-round drum of ammo per clip.

Updates to Call of Duty Vanguard Zombies add a ton of extra content to the mode as well. The game is adding the never-ending classic gameplay to “Shi No Numa” in the new Void Objective. They’re also unlocking access to Von List’s Office in Stalingrad. Players will also see four new tiers of Artifact upgrades at the Tome of Rituals, three unique Pack-a-Punch camos, and more. If you’re still trying to master all the new additions to this year’s mode, then be sure to check out our Zombies Tips and Tricks.

Sledgehammer Games and Raven Software are planning to provide additional updates on the new content soon. If you’re keeping up with all things Call of Duty Vanguard, then make sure to keep reading Comic Years!