Banjo-Kazooie Is Coming To Nintendo Switch Online In January 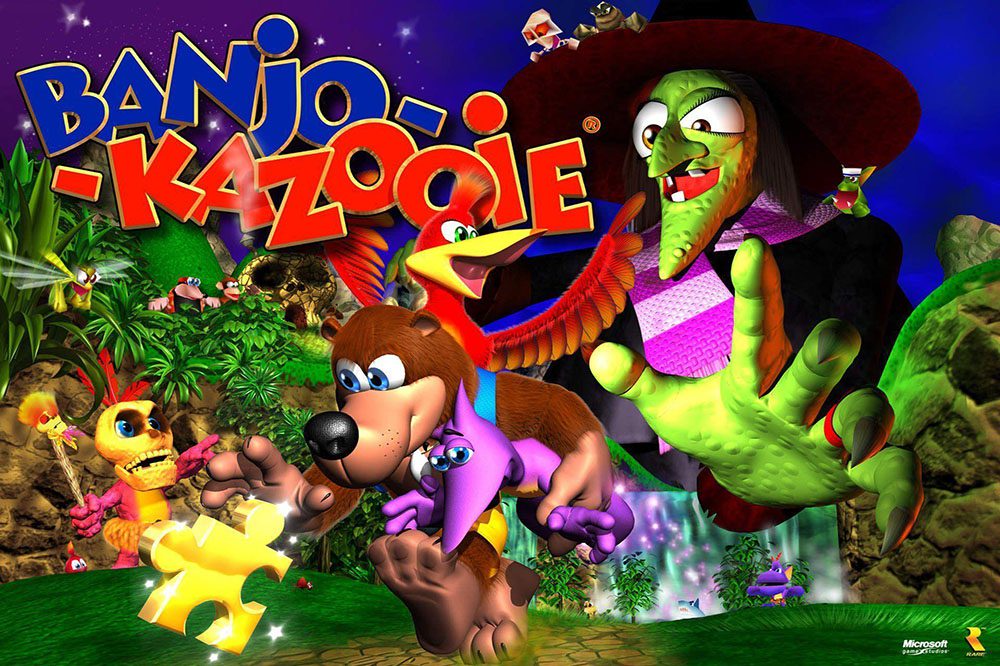 There are a lot of reasons to love emulation. For a lot of us, emulation provides a path to try older games we might have missed out on. For some of those games, we didn’t play them originally because we didn’t have the right console. Others weren’t even alive when the game came out. That might be the case for some Comic Years readers as it pertains to the newest title coming to Nintendo Switch Online’s Expansion Pass library. 1998 brought us Nintendo gems like The Legend of Zelda: Ocarina of Time and Mario Party, but it also brought a 3D platformer people fell in love with. You’ll be able to play Banjo-Kazooie on Switch to see why people loved the game so much when it arrives on Nintendo Switch Online this coming January. 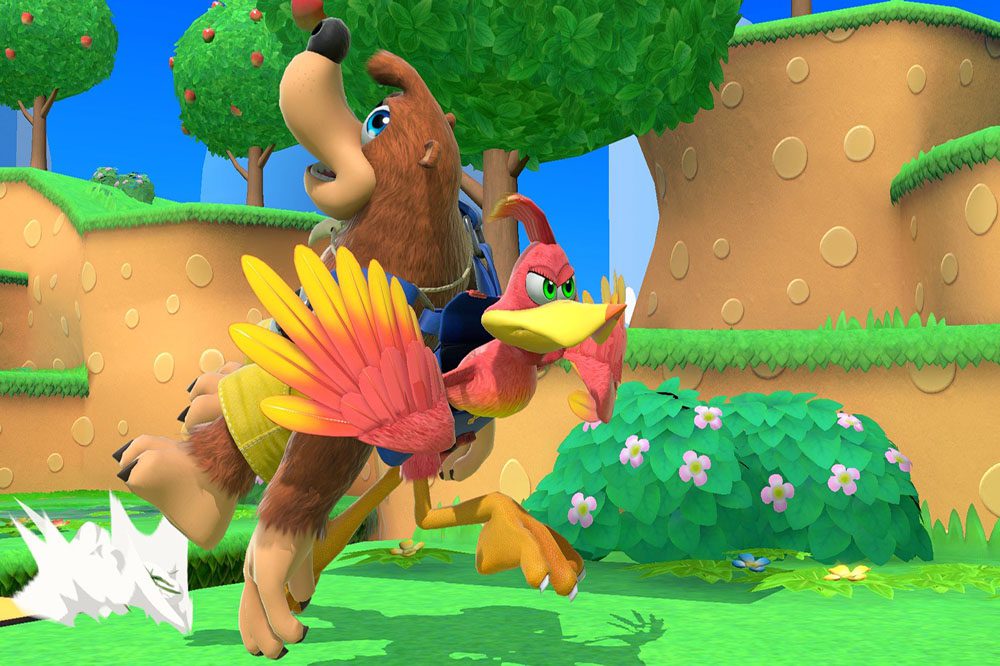 Nintendo announced that the next game coming to Nintendo Switch Online will be Banjo-Kazooie. The Nintendo 64 release arrived in the late-90s and followed suit in terms of utilizing those sweet, sweet 3D polygon graphics of the era. If you recall, the game was developed by Rare in 1998. Today, that studio is part of the Xbox Game Studios umbrella. That said, Rare Studio Head Craig Duncan expressed on Twitter that this sort of collaboration is vital to preserving games.

Always a pleasure to work with our good friends at Nintendo, I’m a big fan of #NintendoSwitchOnline and it’s really important to preserve classic games for future generations to play. Banjo and other @RareLtd classics also available on @XboxGamePass and as part of #RareReplay 🎮 https://t.co/RV0Gx0fbhh

Banjo-Kazooie was one of the more memorable games from the Nintendo 64 era. Its adorable titular characters provided laughs and action akin to other 3D platformers of the time. Younger gamers who have not played this title likely recognize the characters from Super Smash Bros. Ultimate. They arrived as DLC fighters to the game in 2019. 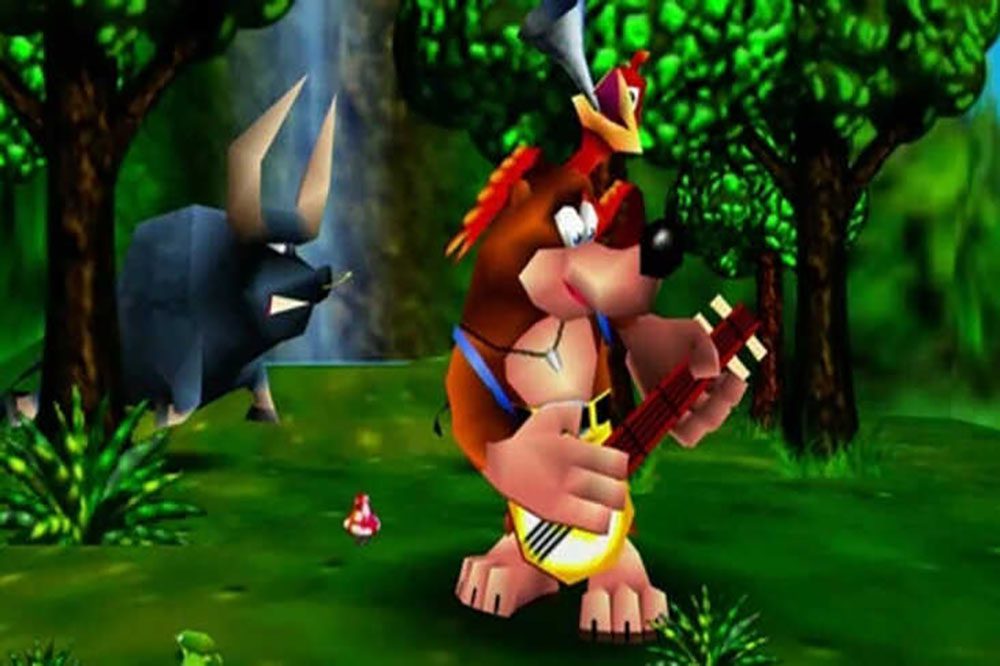 Not too much more waiting for this one. We’re just weeks away from the start of 2022, whether you can believe it or not. Nevertheless, Banjo-Kazooie will arrive to Nintendo Switch Online in January. If you’re someone who hasn’t played the game yet, then let us know if you plan to try it in the comments. 90s gamers, we already know you’re hopping back into this one. Myself included.