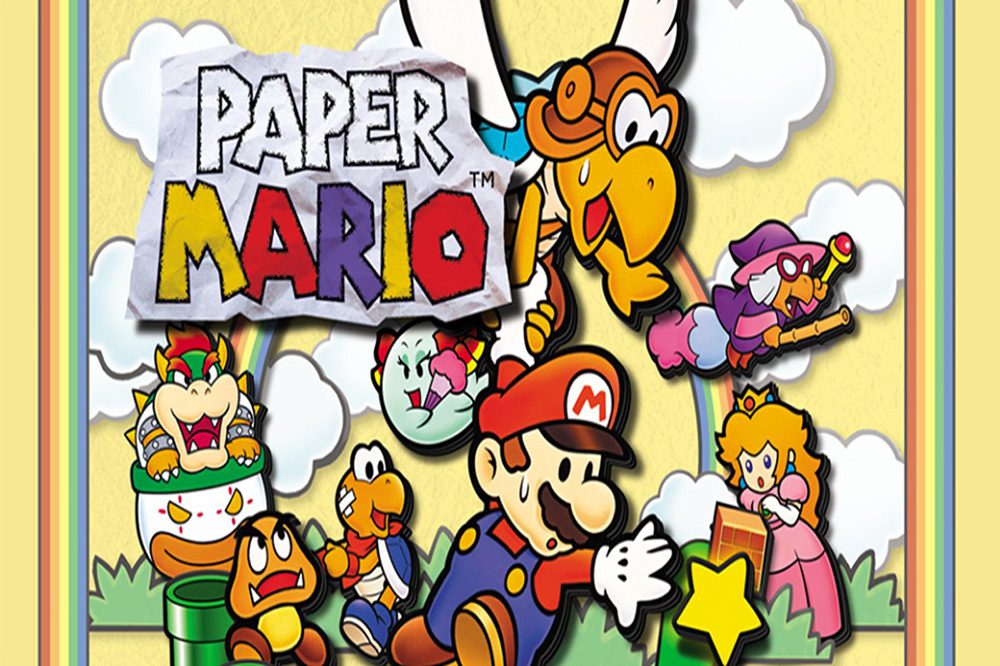 The Nintendo Switch Online Nintendo 64 library is about to get a new title. Announced for a release later this month, Nintendo plans to bring one of my favorite N64-era titles to the service. Launched to some scrutiny from players and critics, the Nintendo Switch Online Expansion Pass promised to add more titles after launch. Like the past NES and SNES libraries, that means more games on top of an already sizable library. Unfortunately, it looks like Nintendo might add Nintendo 64 titles one at a time. Either way, the first addition is set to be a classic RPG that kickstarted one of the best Super Mario side series games. Coming later this December, you’ll be able to play Paper Mario with a Nintendo Switch Online + Expansion Pass subscription.

When Does Paper Mario Come to Nintendo Switch Online? 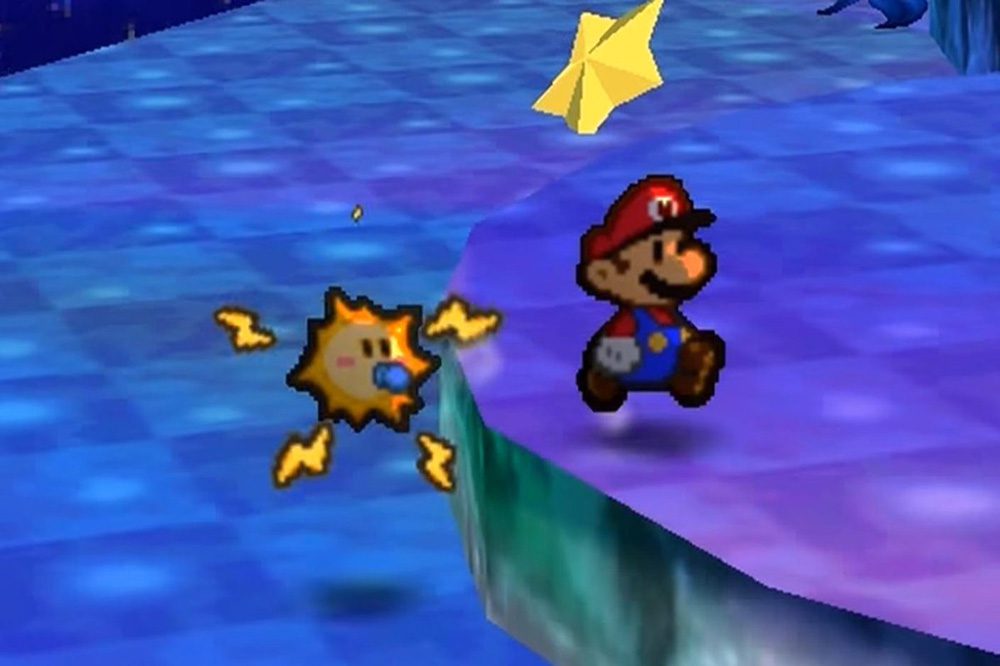 Nintendo announced the first addition to its Nintendo 64 library will be Paper Mario. The game is a welcome addition to the collection of retro titles provided to subscribers of the Switch Online Expansion Pass. While some lauded Nintendo for some questionable porting and emulating quality, I haven’t experienced too many issues so far. In fact, it’s been a lot of fun revisiting some of these titles. For people who only know Paper Mario for recent releases like Origami King, it’ll be a treat to play the original game that started this side series.

Released in Japan in 2000 and the rest of the world in 2001, Paper Mario was a new way to experience the Mushroom Kingdom. Presented as an RPG, the side series quickly became known for its witty and silly writing. To this day, whether you like the gameplay of newer Paper Mario titles, this stands to be its largest appeal. While some Mario titles don’t feature all that much dialogue, the written text bubbles of Paper Mario games give all of the characters we know and love some personality. Plus, they’re really fun if you’re a fan of turn-based combat.

Adventure through the Mushroom Kingdom to save Princess Peach from Bowser’s clutches as a paper-thin version of Mario!

Many believe that the Nintendo GameCube entry in the Paper Mario series is the best of all side series titles. I’d probably agree with that. Overall, The Thousand-Year Door is a masterpiece in both writing and gameplay. The original coming to Nintendo Switch Online, however, is really great too. I think a lot of people who haven’t played this game yet will enjoy it. Unlike other Nintendo 64 titles, the art style of this game also helped it age exceptionally well.

You can play Paper Mario with the Nintendo Switch Online + Expansion Pass starting December 10. If you’re looking forward to giving this game a try, then let us know in the comments! Thanks for reading Comic Years for all things gaming, comics, and pop culture.