Mini Review: Switch Online Nintendo 64 Content - Is it Worth It?

Home » GAMING » Mini Review: Switch Online Nintendo 64 Content – Is it Worth It?

Mini Review: Switch Online Nintendo 64 Content – Is it Worth It? 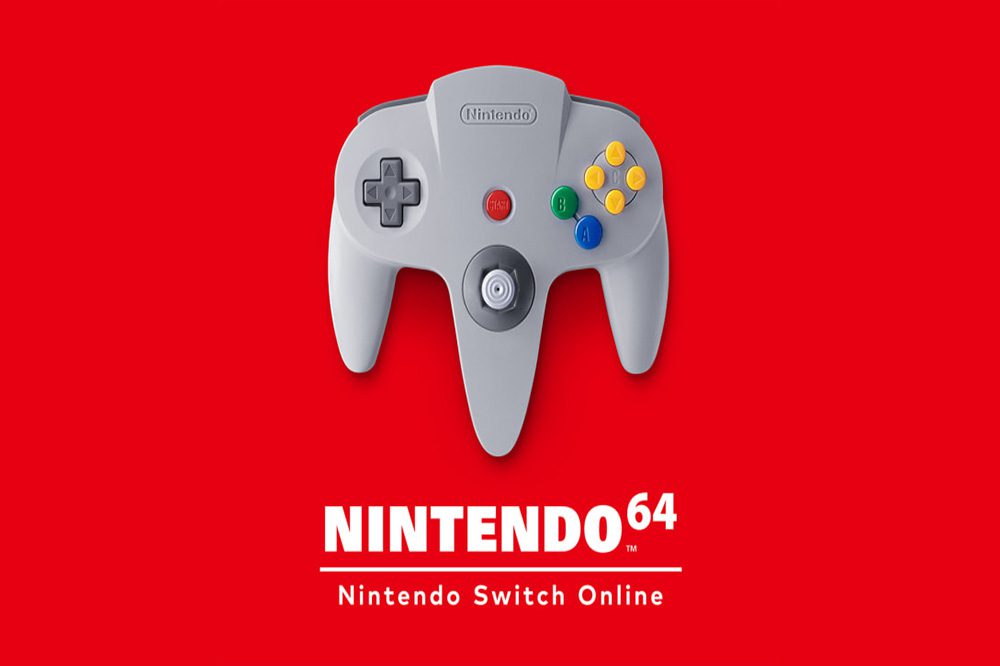 A lot of people who own Nintendo Switch consoles never played a Nintendo 64. The console, released decades ago, still has a role to play in Nintendo’s rich history. The titles released on the company’s first 3D graphics-producing console truly set the stage for the next 20+ years. Games like Super Mario 64, Mario Kart 64, and The Legend of Zelda: Ocarina of Time all changed the face of gaming as we know it. Another thing they all have in common: they’re now playable on the Nintendo Switch via the Switch Online + Expansion Pass subscription. Here’s our mini review of all the Switch Online Nintendo 64 content that is available now for subscribers.

Is the Nintendo 64 Content on Nintendo Switch Online + Expansion Pass Worth It? 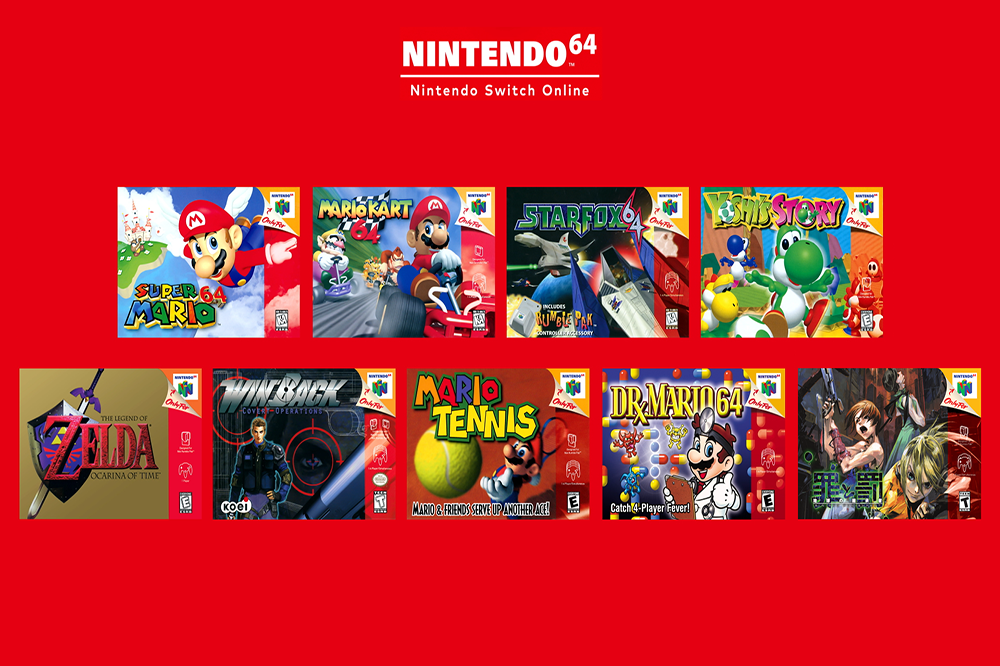 If you subscribe to the newest tier of Switch Online, then you’ll gain access to a library of games from two historic consoles. Firstly, we jumped into the Nintendo 64 lineup of titles available in the Expansion Pass to Nintendo’s online subscription service. The cost of this service pushes the annual cost from $20 to $50. With the Nintendo 64 lineup, you get nine games as well as titles for the Sega Genesis. If you’re looking for our thoughts on that experience, then look forward to a future mini review.

This time around, we’re simply discussing the Nintendo 64 content for Switch Online. Firstly, the lineup is going to grow moving forward. These nine games just kick off the service, which launched on October 25. In a recent presentation a few weeks ago, Nintendo Switch Online Expansion Pass pricing shocked a lot of people. That said, this is the only way to legally play classic Nintendo 64 games on the Switch. If you’re hoping for a life-changing experience, then you’re going to be a bit disappointed. That said, it’s great having these games on the Switch. I do have a few issues, however.

Overall, my biggest issue is with button-mapping. This is the process of changing which buttons on the original console you can assign to current consoles. This is a must-have for Nintendo 64 games seeing as the original controller for the console is so unique. Nintendo mapped the buttons themselves and offer players no way to change the mapping. This is frustrating and should be changed as soon as possible. I won’t hold my breath, however, since we just got button-mapping for the Switch itself recently.

Another issue I have is with the continued frustration associated with separate “games” for the retro consoles. I’d rather have all of these games in one library that releases titles based on my subscription tier. Instead, I now have four “games” for the NES, SNES, Genesis, and Nintendo 64. That’s sort of messy. Otherwise, these are iconic games you can play on the Switch now. It’s a cool feature but one that could use some minor tweaks for improvement. 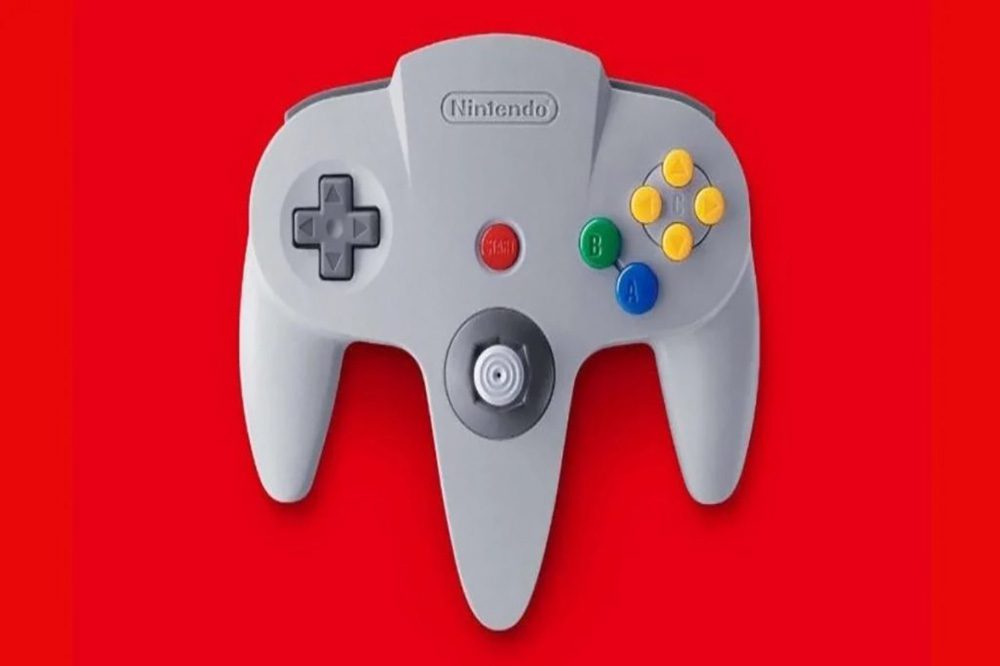 Overall, fans who are curious to play these titles again will certainly check this out. The Nintendo 64 content for Nintendo Switch Online + Expansion Pass is available now. The expanded subscription also includes Sega Genesis games, which we’ll review soon! Plus, don’t forget: the Animal Crossing New Horizons DLC  comes included with the subscription!

If you plan on subscribing to the Nintendo Switch Online + Expansion Pass, then let us know in the comments! Thanks for reading Comic Years for all things gaming, comics, and pop culture.

Why Was Y: The Last Man Canceled?
A Quiet Place is Becoming a Video Game with an Original Story