The Official Sonic The Hedgehog 2 Trailer Is Here - Comic Years

Home » Movies » The Official Sonic The Hedgehog 2 Trailer Is Here

The Official Sonic The Hedgehog 2 Trailer Is Here 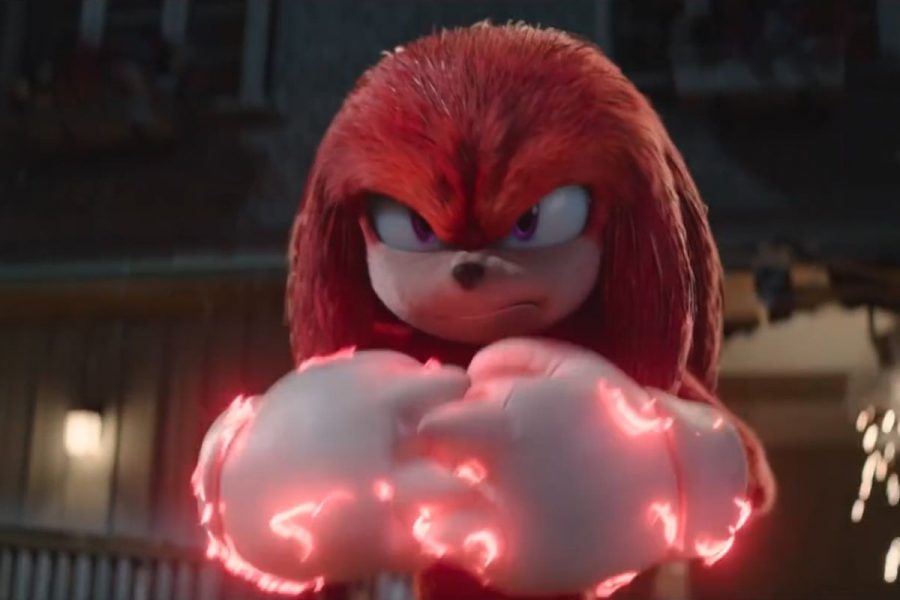 The initial reactions to the trailer for 2020’s Sonic the Hedgehog were far from hopeful. Fan criticism led to a total design change for the creature, and hesitation about its potential success was the norm. Yet, the film ended up surprising both critics and fans, becoming a feel-good hit. The official trailer for its sequel, Sonic the Hedgehog 2, is here. We have higher expectations this time around after the surprising success of the first. Take a look at the trailer below to find out if you’ll be lining up for tickets!

Watch The Trailer For Sonic The Hedgehog 2

Wanting to make a difference in the world is a common theme for many fictional heroes. Going about these goals in a reckless manner is a trend, too. This is the conflict of our protagonist in the upcoming sequel, as he has hopes of finding as much success as Batman himself. (Or, as Sonic wants to be called, “Blue Justice.”) When it comes to the villain of the story, the filmmakers have decided to return to the fun of the first. We’ll be seeing Jim Carrey’s Robotnik again, and this time he’s found the source of ultimate power. Fortunately, Sonic (Ben Schwartz) has another ally this time around. Tails (voiced by Colleen O’Shaughnessey) is a flying fox who will hopefully be a better strategist than her new friend.

To counter Sonic’s confidence, Robotnik has brought in a new ally of his own. Knuckles the Echidna (voiced by Idris Elba) will be our latest villain.

Will Sonic Match the Success of the First Film?

Sonic the Hedgehog did what many video game adaptations fail to do: make things fun. It doesn’t try to take itself too seriously, granting it the opportunity to keep us entertained without all of the stakes of your usual action film. Match these elements with goofy and heartwarming performances, like that of James Marsden, and you’ve got yourself a winner! Still, this second film has a lot of pressure because it has to “improve” upon the first movie while laying the foundation to give Paramount a Legitimate Franchise™.

The film earned an impressive $319 million worldwide. This makes it the highest-grossing video game adaptation in North America. Do we expect the sequel to take over this title?

Are you planning on catching Sonic the Hedgehog 2 in theaters after watching the trailer? Let us know!
Featured image via Paramount Pictures.