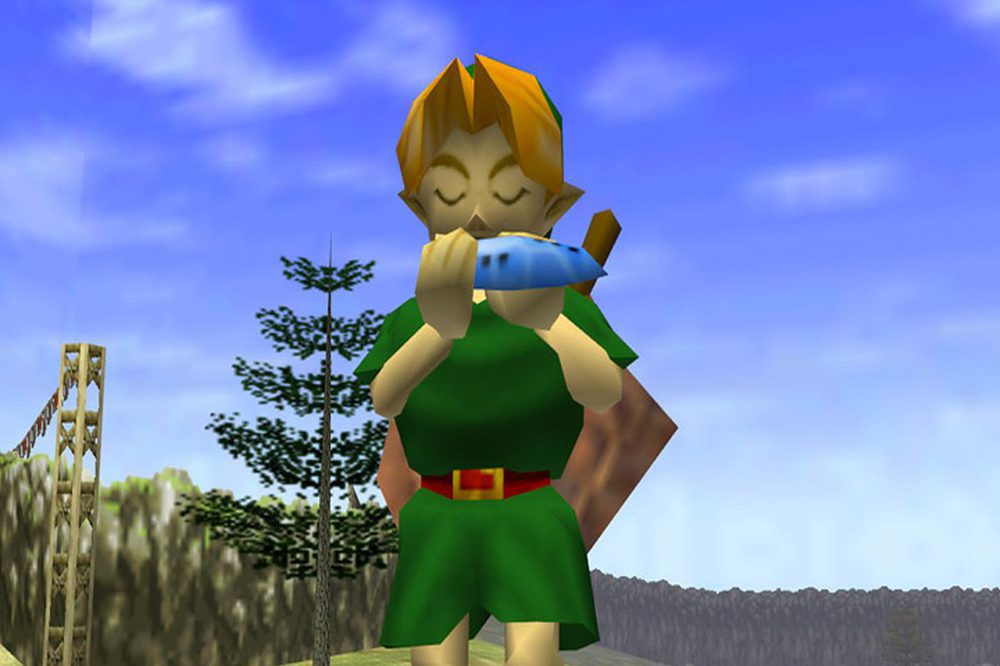 Nintendo doesn’t love when fans mess with their IP. While some companies like Bethesda embrace the mod communities, Nintendo seems hell bent on shutting them down. Still, fan groups online persist. One such group made huge strides in their task of developing a reverse code of The Legend of Zelda: Ocarina of Time. Doing so means that the door is wide open for mods and ports of the game to other programs. It’s a huge undertaking to accomplish something like this. It’s also likely Nintendo won’t be thrilled to know the project was successful. Here’s what we know about the community that recreated the game from fresh code.

Why Does a Reverse Code for Ocarina of Time Matter? 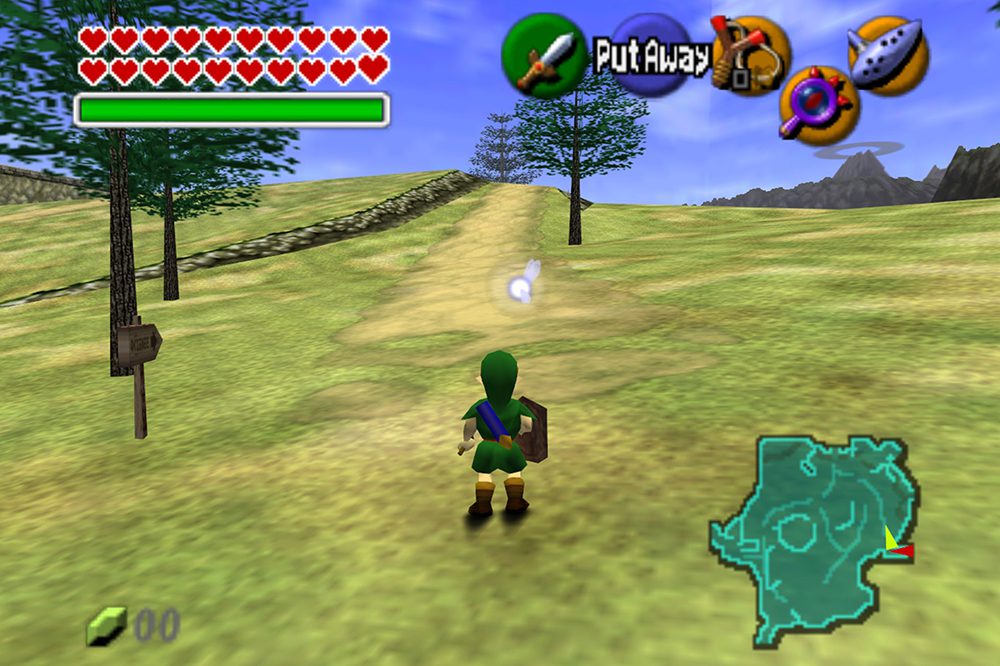 A community group called the Zelda Revere Engineering Team accomplished a huge task this week. For over two years, the group worked to take the original Ocarina of Time code and translate it to something more manageable for modern machines. Parsable C code is easy to read on modern computers but can be tricky to utilize for an entire, complicated game code. Still, the group accomplished the task. What does this actually mean for the game?

Well, the goal of the project is to use modern coding languages to recreate games. Nothing used in the process was illegally obtained. This means that all code used to redesign the game into C code is legal. Nintendo might not love the modding and emulating communities but this seems all clear in terms of source material ownership. Of course, we might see mods that change the code into other gaming elements come under more scrutiny.

All of this comes just weeks after Ocarina of Time joined the Switch Online Nintendo 64 library of games available via subscription. Many saw the games on that platform as poorly ported versions of the Nintendo 64 game. It’s a bit ironic that a fan community can do it so much better, but that’s often a matter of passion over profits. Still, it’s exciting to know we could see things like up-resed ports of the game and other community-based projects take place in this iconic title thanks to the ZRET. The group spoke to VGC about the project if you want to know more of the technical details that are certainly above my expertise.

The Switch Online + Expansion Pass Library is available now for Switch owners. You gain access to a huge library of Nintendo 64 and Sega Genesis games. The subscription also comes with Animal Crossing New Horizons DLC if that game is your cup of tea! Thanks for reading Comic Years for all things gaming, comics, and pop culture.

Jeremy Renner Is Just Like Us And Spends Avengers: Endgame Crying
South Park: Post Covid Review – The Pandemic Is Almost Over