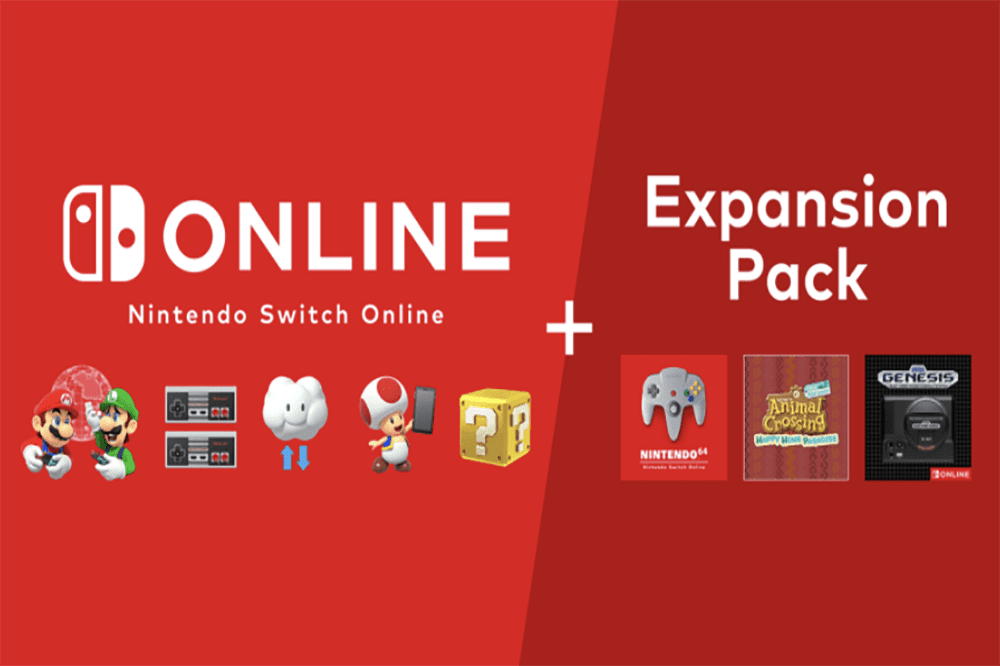 In the Animal Crossing New Horizons free update and DLC presentation, Nintendo surprised us with a sneaky announcement. Overall, Nintendo used its Animal Crossing presentation to sneakily announce the Nintendo Switch Online Expansion Pass pricing tiers. If you’re surprised, then you’re not alone. Overall, I assumed this would be a bigger rollout. Additionally, I expected a more expansive look at what was coming to the service. That said, I’m super excited to see what these games look like on the Switch. In short, having Nintendo 64 titles on the go is a ton of fun. Plus, the Sega Genesis lineup is wonderful. We know the date the service is launching as well. For all the details about this exciting new subscription tier, check out what we learned in the presentation. 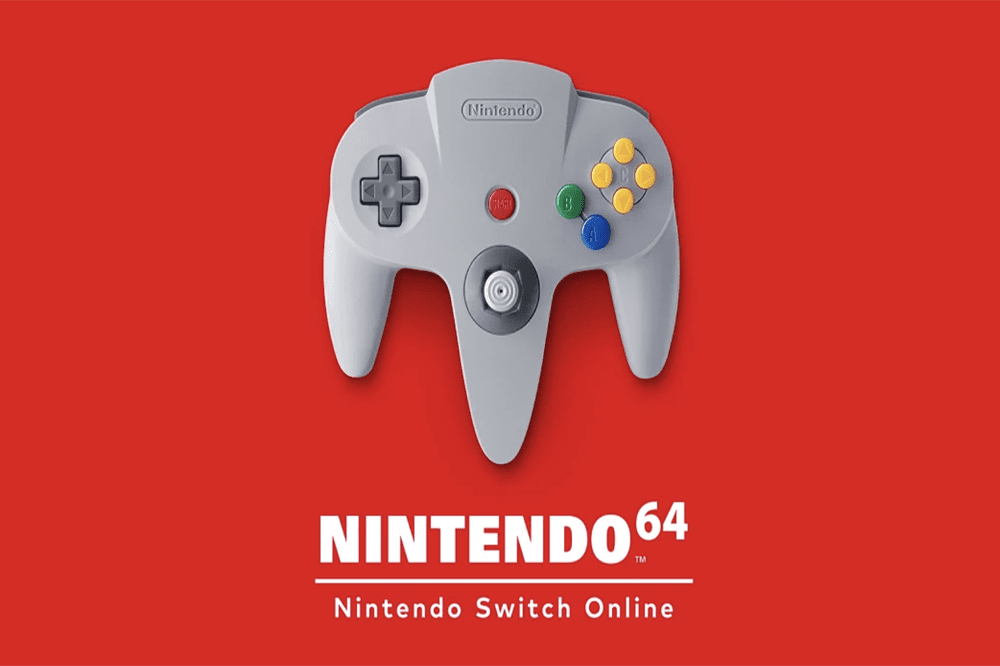 Animal Crossing: New Horizons – Happy Home Paradise launches on Nov. 5. To get everyone excited about the DLC, a full presentation highlighted what’s coming to the game. For some reason, Nintendo decided to use this opportunity to surprise us with another announcement. Nintendo explained that Happy Home Paradise can be purchased for a one-time fee of $24.99. The paid expansion, however, will also supported as a complimentary feature of Nintendo Switch Online + Expansion Pack, the new membership plan of Nintendo Switch Online.

The expanded pass announced in the September 23 Nintendo Direct includes the base Nintendo Switch Online membership, plus additional benefits. Most notably, the expansion adds access to Nintendo 64 games and SEGA Genesis games. Nintendo shared that members can download Animal Crossing: New Horizons – Happy Home Paradise for free and play while they maintain an active expanded membership. Nintendo didn’t stop here, they gave us actual pricing info. An Individual Membership will cost $49.99 for 12 months, while a Family Membership will cost $79.99 for 12 months.

Is the Price Hike Worth It for Everyone?

Overall, I’m excited about the expanded game library, this is a huge price hike. In short, the Individual Membership currently costs $20 a year. Additionally, the Family Membership, which supports up to four accounts, currently costs $35. All in all, that’s a major increase just for some DLC, Nintendo 64 and Sega Genesis games, and the promise of more in the future. If you’re not into Animal Crossing or retro Nintendo games, then is this tier worth it? Additionally, will that be enough to convince everyone to upgrade? Probably not. If you’re a younger gamer, then I don’t know if this draws you in. That said, I’ll be making the upgrade because the Nintendo 64 and Sega Genesis library at launch will be pretty neat. If you haven’t seen the lineup yet, then Nintendo overviewed it in their latest trailer. The collection includes: 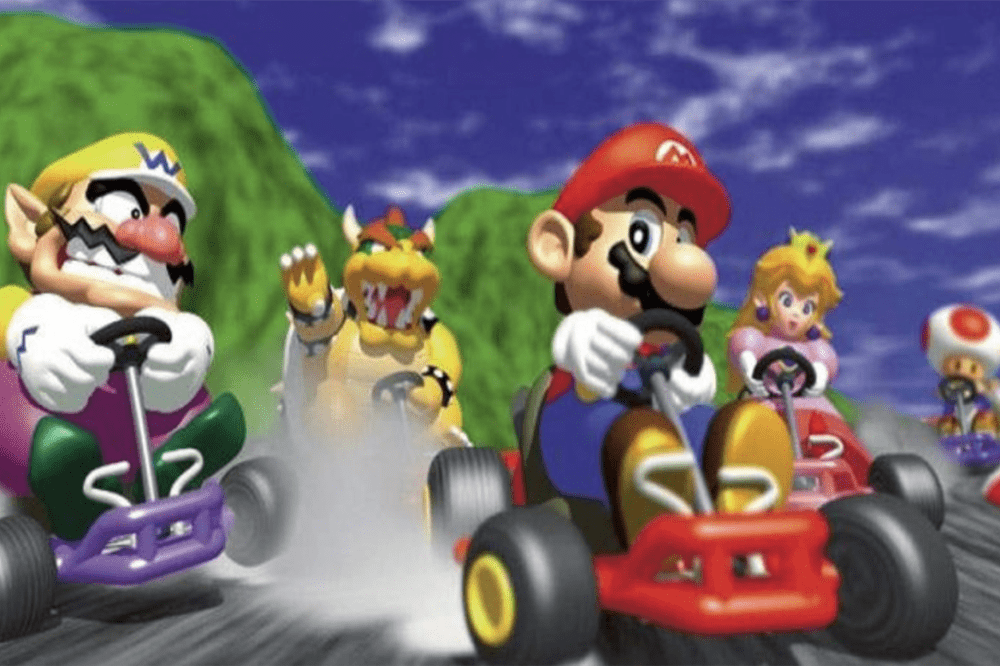 Overall, head of the paid DLC for Animal Crossing New Horizons, players will get a chance to subscribe to the new tier of Nintendo Switch Online. The Expansion Pass tier launches October 25 at the pricing announced during the presentation on October 15. That said, you might still be wondering if it’s worth it.

If you’re planning to grab the Expansion, then let us know in the comments! Thanks for reading Comic Years for all things gaming, comics, and pop culture.

DC Fandome 2021: Kill The Justice League Footage Revealed
The IATSE Strike of 2021 That Almost Happened – How the IATSE and AMPTP Reached a Deal and What It All Means