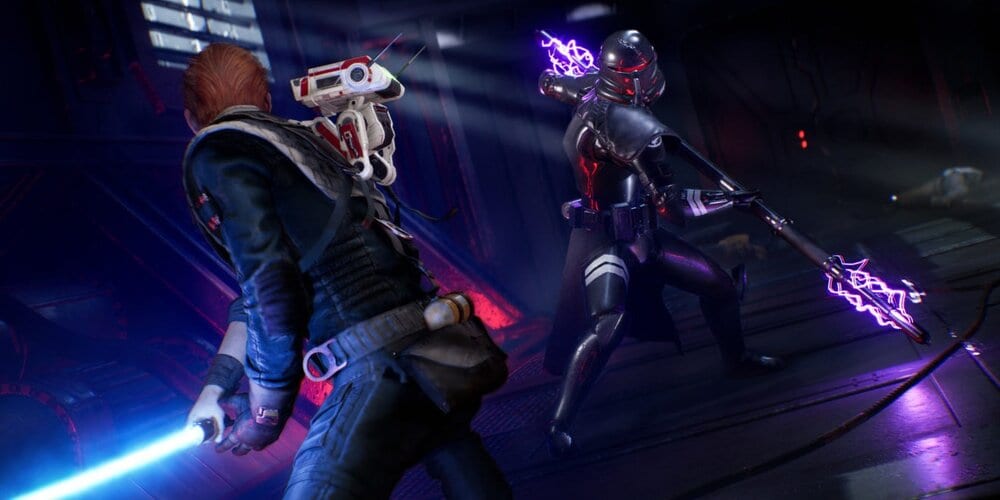 There is so much room for opportunity in the video game wing of the Star Wars world. The newly established Lucasfilm Games is the new identity for Star Wars video games. The benefit of a dedicated place for these projects to get the love and support they deserve is that we’ll likely see more of them. We already know a few projects are underway. There’s the Ubisoft project, and there’s even an online arena MOBA coming as well. While fans will take just about any Star Wars project, one formula recently proved to be quite successful. Respawn’s Jedi Fallen Order was a Dark Souls game with a Star Wars skin and spirit. A sequel is underway, but another single-player experience is coming too. A new Star Wars game is in development with Uncharted and Naughty Dog alum Amy Hennig and her new studio Skydance New Media. 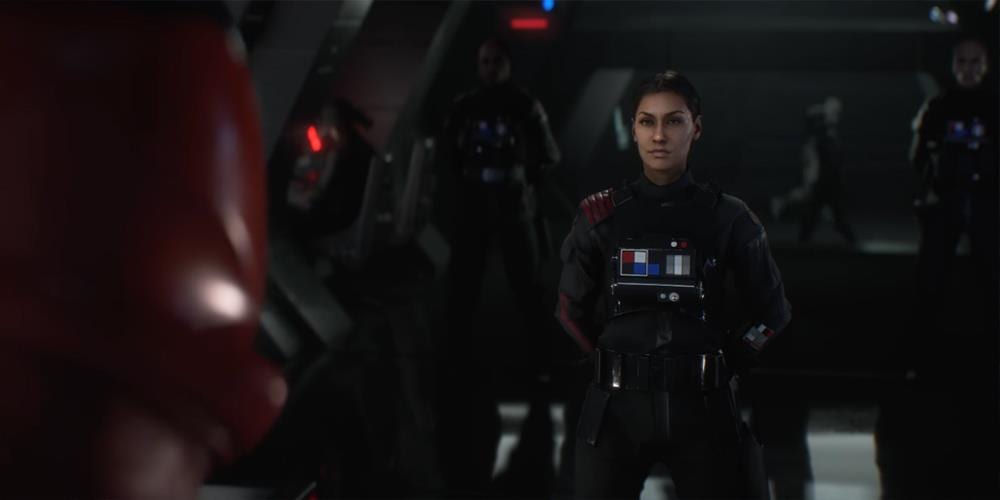 The new Amy Hennig Star Wars game has a really interesting team around it. According to Todd Stashwick, game developer and industry pro, Amy Hennig’s Skydance New Media studio is working on a single-player Star Wars game. Described as an action-adventure title, Hennig is working with Stashwick, who has experience on Star Wars games. Stashwick once worked on Star Wars Project Ragtag, a canceled game that never came to life. Stashwick’s tweet was a call for developers who might want to work on the project. In particular, the game will utilize Unreal Engine, a common tool for developing AAA games.

Hennig’s influence at Naughty Dog, particularly in the Uncharted series, bodes well for the new Star Wars game. It’s also wise of the studio to bring in Stashwick, someone who has experience with this IP. The most appealing thing about all of this to me is that another studio is working on a Star Wars game. Between a Star Wars Ubisoft game that will be open-world and the MOBA announced in the February 17 Nintendo Direct, there’s a lot in motion for this franchise. Good; give us all the Star Wars you can give us. EA didn’t live up to its exclusivity deal with the IP, so we’re good and ready for more Star Wars games than we have time to play.

What do you want from a new single-player Star Wars game? Drop your wish list in the comments!