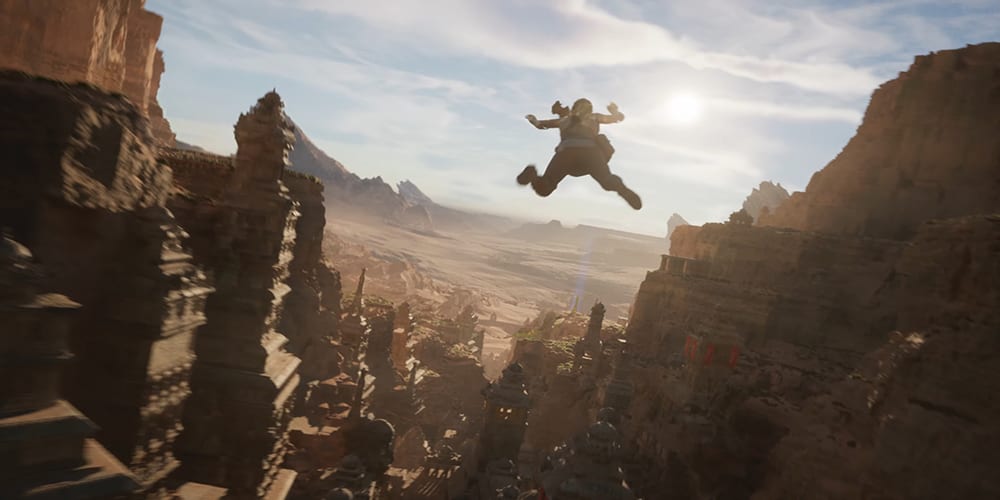 The Unreal Engine 5 reveal was a masterclass in future gaming technology. If you only play casual games, then even you couldn’t deny the sheer beauty of the newest engine from Epic Games. Everything from next-gen releases on PS5 and Xbox Series X to Fortnite will run on this engine. As an even greater nod to the future of gaming, Unreal 5 will be more affordable for indie developers. On top of the indie revenue deals and amazing footage we saw, here are six things we now know about Unreal Engine 5. 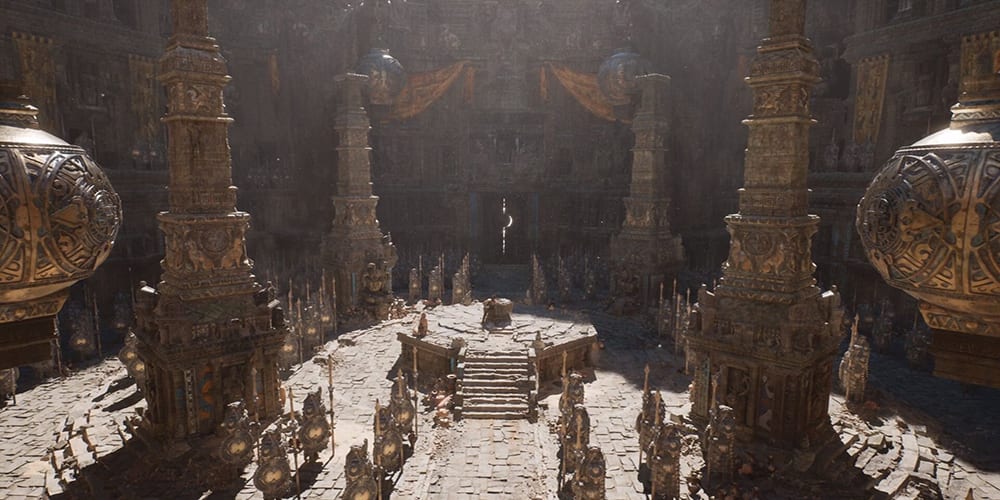 The reveal for Unreal Engine 5 made Sony and Microsoft announcements look lame. The footage shown did run on a PS5, but the event announcing the new engine was all about tech. For those who are unaware, Unreal Engine is one of the most popular ways developers make games. The engine is known to be versatile and dynamic. A new update to an already great developer tool is always good news. Still, I don’t think anyone predicted how great the engine would look. Within a 9 minute video, developers showed gamers and game makers a lot of new things to look forward to. Here are six notable takeaways.

More Background Detail Than Ever Before 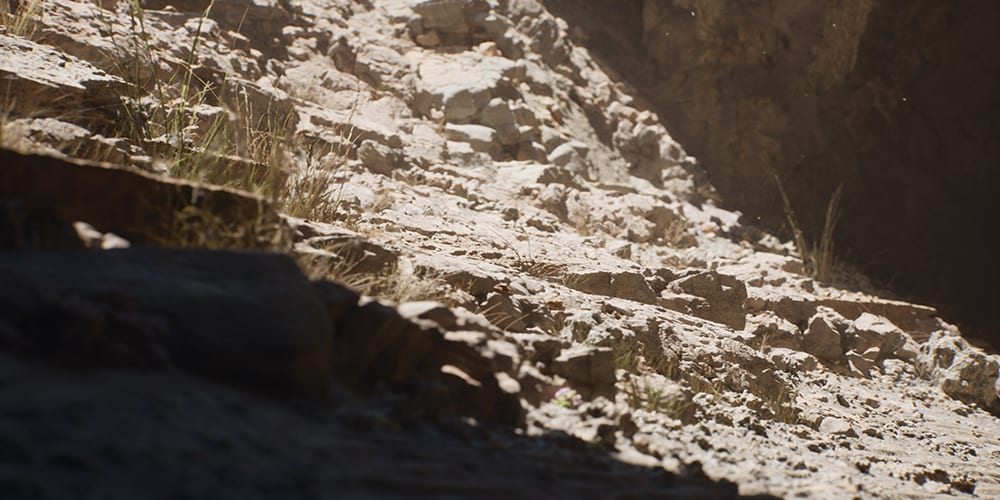 Two things drive what a game’s background looks like: draw distance and poly count. The draw distance is the ability to show a background within the player’s view. Poly count refers to how many polygons, which make up everything from trees to buildings, can exist on screen at one time. Right now, modern games are good with poly count and draw distance, but not great. A big part of that is the limited abilities of gaming consoles. With experts predicting the PS5 and Xbox Series X to essentially be PCs, this can change with the right engine.

Poly count and draw distance make heavily detailed landscapes and environments possible. Essentially, that means games like Assassin’s Creed: Valhalla, which certainly rely on the environment, can do a good job right now at giving players enormous detail. Unreal Engine 5 is going to take modern graphics and change them entirely. In the game demo alone, 33 million triangles with 8K textures made up the background of Lumen in the Land of Nanite. That’s better than some top-line PCs today can even display. It’s going to be incredible seeing the vision of game makers come to life with more control over what environments can look like. 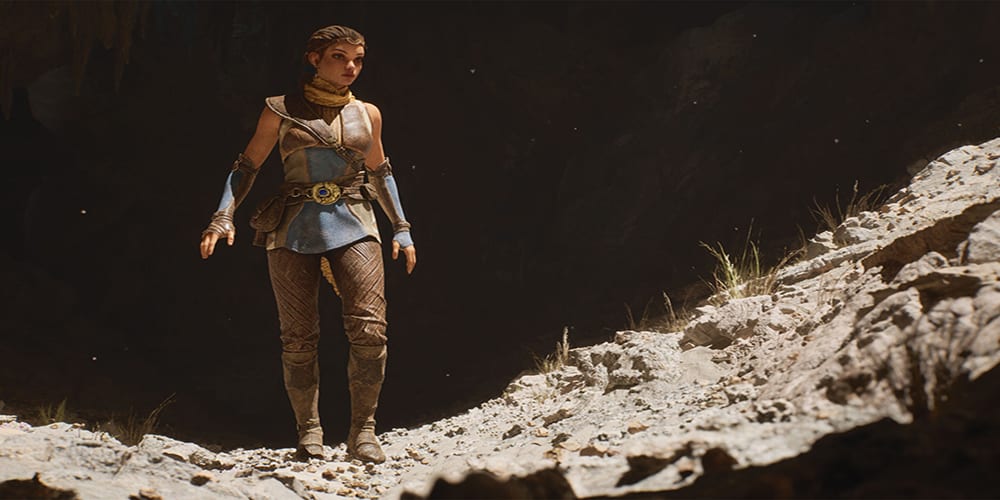 One thing I really loved hearing in the presentation was that Unreal Engine 5 is not just for new systems. Technically, game makers can use the engine to make games for the Xbox One and PS4. That reality is more meaningful in the PC world, as not everyone upgrades their tech regularly. Ideally, someone with a 2017 or 2018 PC build can run UE 5-built games. That’s a gamechanger for some, and as we wonder what COVID-19 does to console production, a lifesaver for developers worried about production numbers.

I think a lot of gamers who don’t pay attention to industry fail to realize how game engines work. Essentially, you’re not necessarily building a game for a console. You use things like Unreal to place your game’s art and structure within a construction site of sorts and make it come to life. That inherently means you can run a single gaming engine across different consoles. It’s why EA games that used the Frostbite engine ran on things like the Xbox 360 and the Xbox One. A huge jump in tech shouldn’t disqualify a game from playing on multiple consoles, should a developer take time to scale things up or down. 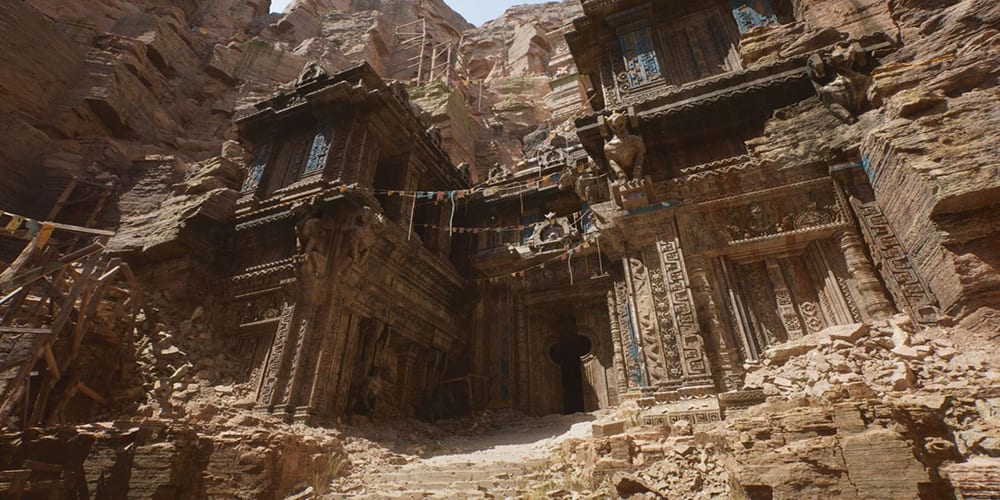 A big thing I noticed in online message boards after the Inside Xbox May 2020 event was that the games featured didn’t “look next-gen.” That visual many of us are expecting when we hear about the power of the Xbox Series X and PS5 is not possible…yet. Unreal Engine 5 won’t be available at launch for these consoles but is coming shortly after in 2021.

With a better engine comes the ability to update games to look better than ever. One game so far confirmed for an upgrade from Unreal Engine 4 to 5 is Fortnite. It’s sort of funny because people wondered after the announcement whether or not a cartoonish game like Fortnite needed 8K and all these tech upgrades. Do yourself a favor and see what Minecraft looks like in 4K compared to its older iterations. No matter the art style, the difference is staggering.

Unreal Engine 5 Works for Mobile Too 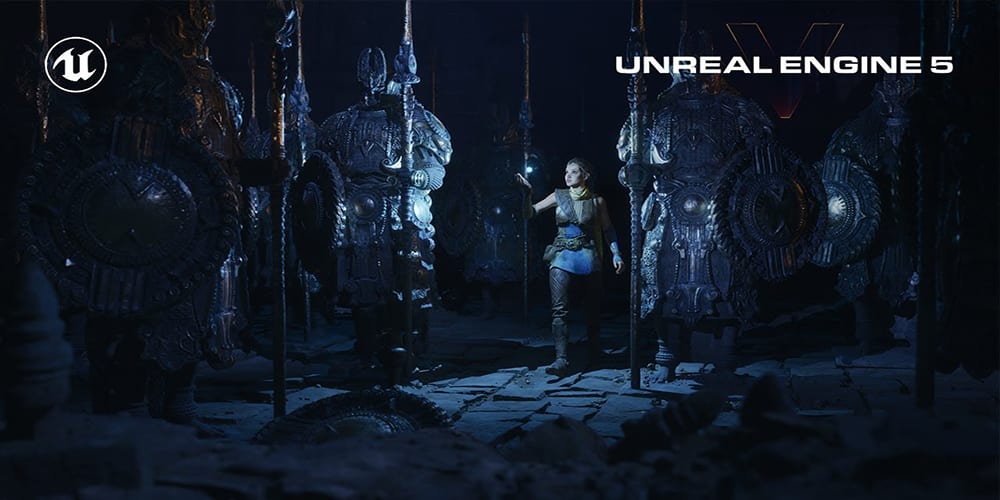 Something that surprised me was that Unreal Engine 5 is going to be available for iOS and Android devices as well. One thing I think we might see as phones adapt and grow, just like consoles, is an increase in computing power. That might sound obvious, but there are concerns in mobile tech industries about how much more you can add to phones to keep them the size that consumers enjoy. Overall, only a small amount of people want bigger phones. If you own a Samsung Note, then you’re in the minority of people who want mini tablets on them at all times. So, what does this mean for mobile gaming?

If Unreal Engine 5 is optimized correctly, it should seriously make mobile gaming jump years ahead. I have no doubt Epic Games put things in place for mobile devs to build amazing things with the new engine. If you play mobile games, then you know that it’s already impressive what you can play. Things like Fortnite run smoothly on mobile, and they’ll only improve with a new engine.

Unreal Engine 5 is a Tool For More than Gaming 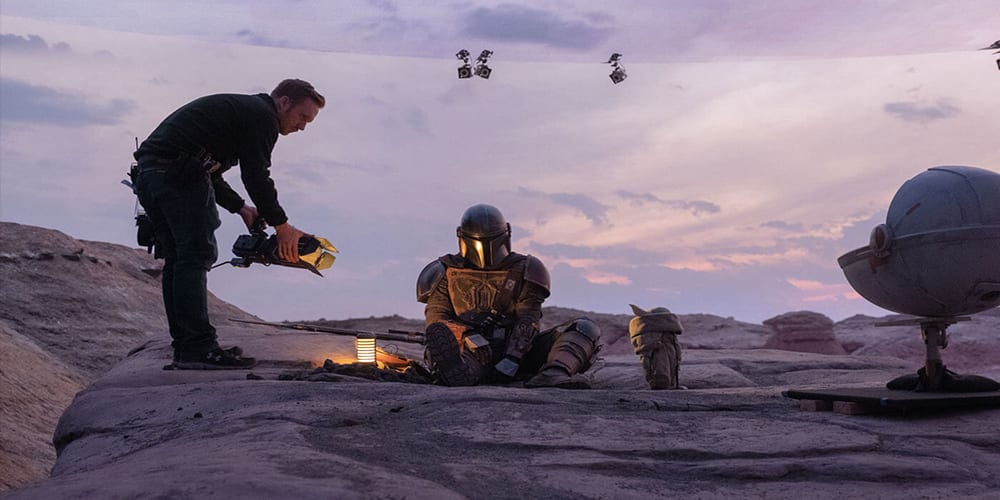 A really interesting comment I read from Epic Games CTO Kim Libreri was that Unreal Engine 4 is not just something we see used in games. Specifically, Libreri says that Unreal was used for elements of The Mandalorian. He said of the multi-faceted role of Unreal 5’s potential that Epic Gams is “trying to work out how can we have a unified way of everybody working, so there’s not this pressure point.”

Building an engine is tough enough, but making one that can work for movies, TV, and games is even tougher. With this in mind, Epic Games would not be revealing the engine if it wasn’t ready. That’s a sign to me that we’re really close to seeing something incredible.

This Is a Game-Changer (Pun Not Intended, But Graciously Accepted)

There’s no denying the impact that Unreal Engine has had over the years. From favorite games to indie classics, developers rely on this versatile engine for a lot of things. After seeing footage of Unreal Engine 5 in action, I think this is a game-changer. The jump in graphics from the 360/PS3 era to now was good, but not breathtaking. This next-gen experience we have all waited for is here, and in 2021, it will be in our living rooms. There are few companies killing the game as much as Epic right now. Add this, among the Epic Games Store and successful games, to the resume of one of the most impressive companies in gaming history.

If you have thoughts on Unreal Engine 5, then let us know in the comments! Thanks for reading Comic Years for all things gaming, comics, and pop culture!