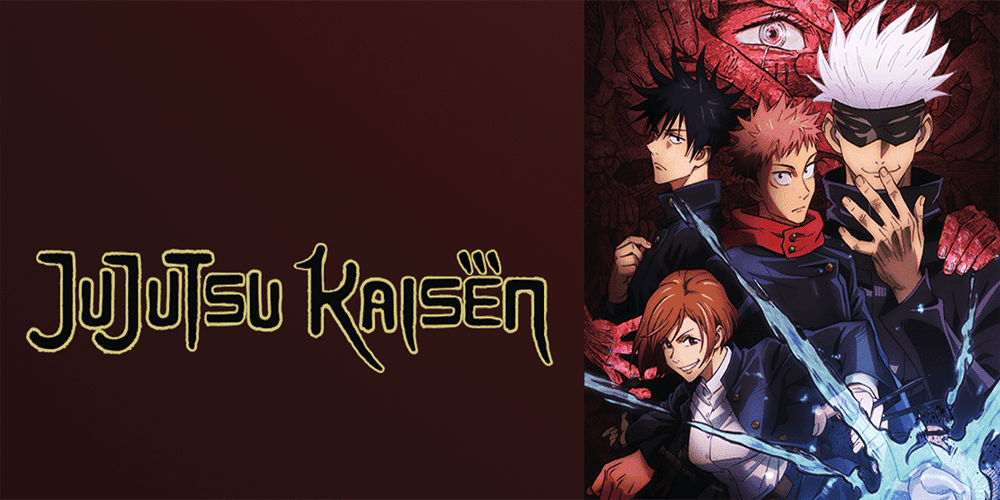 The curated Crunchyroll Collection on HBO Max is a treasure trove of amazing anime series. Starting in December, subscribers will get a chance to see one of this year’s hottest shows. The upcoming Jujutsu Kaisen dub is certainly going to be a huge hit. The Japanese sub is the best show in the winter anime lineup by far, in my opinion. On December 4, HBO Max is going to add the dub to its curated lineup adding to an already fantastic slate of shows.

Jujutsu Kaisen Dub is Coming to HBO Max in December

If you’re not huge into anime but subscribe to HBO Max, then here’s my paragraph-long pitch for checking out Jujutsu Kaisen. The show is doing a great job adapting the source material. The show has a unique take on curses and spirits that feels fresh and exciting. Furthermore, the characters in this show balance action and serious dangers with moments of hilarity. It’s my anime of the season right now and it’s going to be great to see it come in the form of a dub.

The full Crunchyroll dub lineup for winter 2020 is stacked compared to fall. It’s great to see HBO Max getting one of the most high-profile shows for its Crunchyroll Collection. I think this could be a great way to help keep the lineup fresh and exciting. HBO Max is doing a great job with DC content as well, plus the HBO lineup is always stellar. With a really great Crunchyroll library loaded into the app, the subscription will continue to be a must-have for pop culture enthusiasts.

Overall, the Crunchyroll Premium subscription is still a must for new shows. If you want the best anime on the planet, then it’s pretty hard to turn that source down. In short, the HBO Max approach is great for people new to or curious about anime.