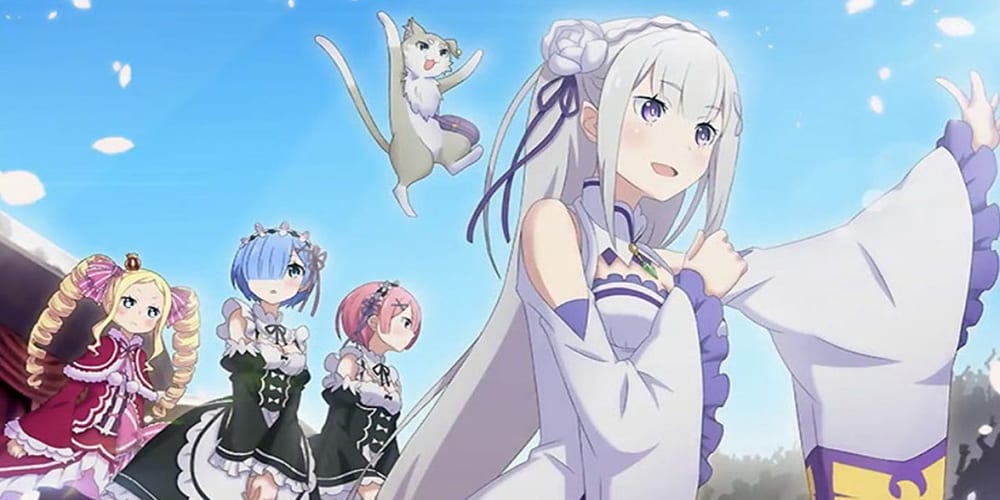 HBO Max is set to debut on May 27th, and its lineup should be impressive. With a lot of top-tier programming ready to rollout, another batch of great shows is joining the service. Today, an announcement for an HBO Max and Crunchyroll partnership helped to preview the shows coming in the collaboration. Here are the shows you can expect on day one of the streaming service. 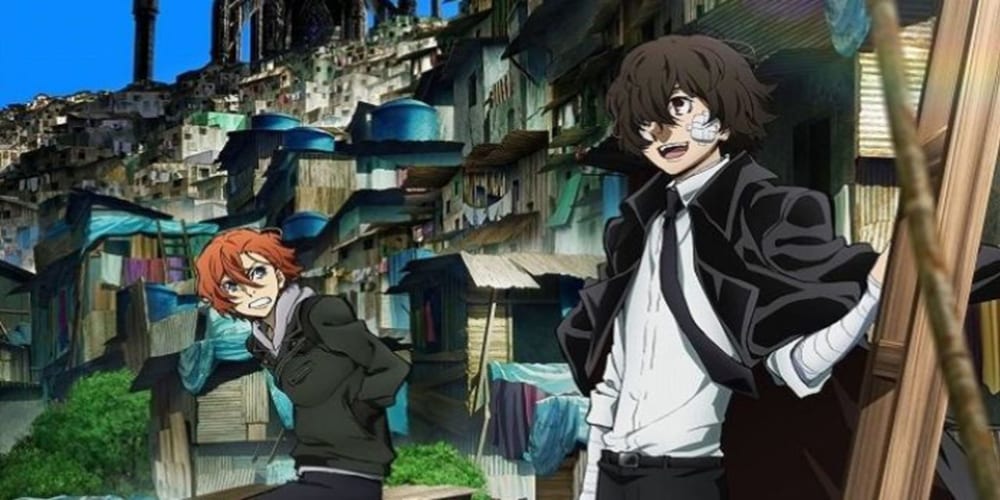 The HBO Max and Crunchyroll partnership is going to bring a ton of anime to the streaming service. As the leader in anime streaming for the West, Crunchyroll is providing access to 17 shows at launch. Here are the titles available on May 27th:

KONOSUBA -God’s Blessing on This Wonderful World! – Seasons 1 and 2 (22 episodes)

Overall, the launch lineup covers all genres of anime. If people don’t really have experience with anime, then this is a great way to introduce them. Therefore, the goal of anime reaching new audiences and diversifying the offerings of HBO Max are both met. For Crunchyroll in particular, offering the first seasons of many of these shows might lead to more subscribers to their service. I’m a longtime Crunchyroll subscriber, and if people find they love anime from this lineup, then there’s much more waiting for them. Plus, with the addition of some really exciting Crunchyroll Originals, the company’s approach to growing their brand is a great blend of licensing and creating original content for their subscribers. 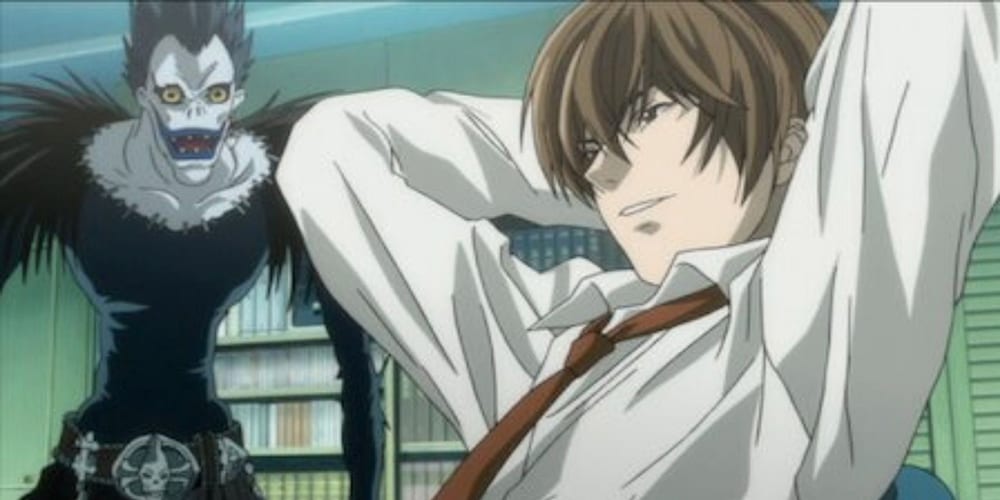 In the announcement of the partnership, representatives from HBO Max mention that Crunchyroll will curate additional top anime titles for the service each quarter. The updated offerings every few months will keep the anime lineup fresh. As of now, Death Note and Hunter x Hunter are confirmed for post-launch. If Crunchyroll continues to stock HBO Max with new shows, then the service will avoid hitting that lull in programming that so many others have post-launch.

How HBO Max Sizes Up Against Disney+, Apple TV, and Others

It’s tough to argue with the successful numbers behind Disney+. Even as a happy subscriber, I’m fully willing to admit that the service is a little light in its programming schedule since launching. HBO Max seems ready to ensure this doesn’t happen with the Crunchyroll partnership and a ton of creative freedom with Warner and HBO Max. Overall, the success of a streaming service is in its content. If you love HBO, then this one seems like a must-have. In short, access to old favorites and new originals is a delicate balance to hold. With the Crunchyroll partnership, HBO Max seems poised to handle this challenge better than most streaming services.

If you’re excited about the announced shows for HBO Max in the Crunchyroll partnership, then let us know in the comments! Thanks for reading Comic Years for all things gaming, comics, and pop culture.