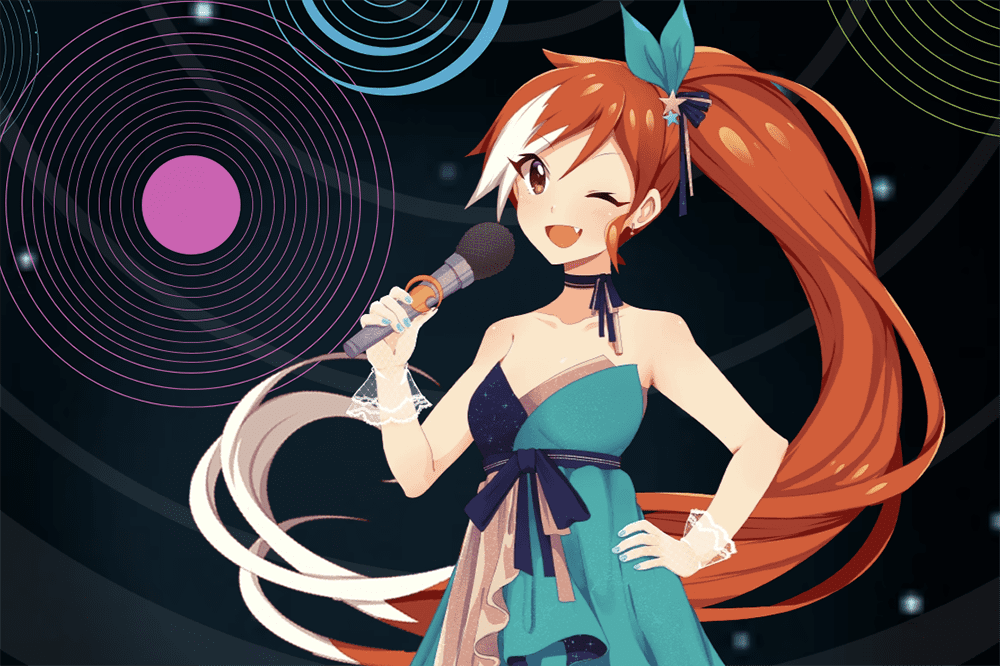 The 2022 Crunchyroll Anime Awards nominees are live and voting is open to the public to decide on a slew of categories, including best anime! Overall, it was a really great year for anime. From breakout shows to returning favorites, there was a ton of great stuff to watch. If you’re someone who watches as much anime as you can, then you probably know the nominees well. From slice of life series to action shows that left us speechless, 2021 was a special year. I have a lot of favorites fighting it out in top categories so I’ll have a tough time making these choices. Nevertheless, you’ll definitely want to share your thoughts ahead of the award show next month. Here are the nominees for the major categories! 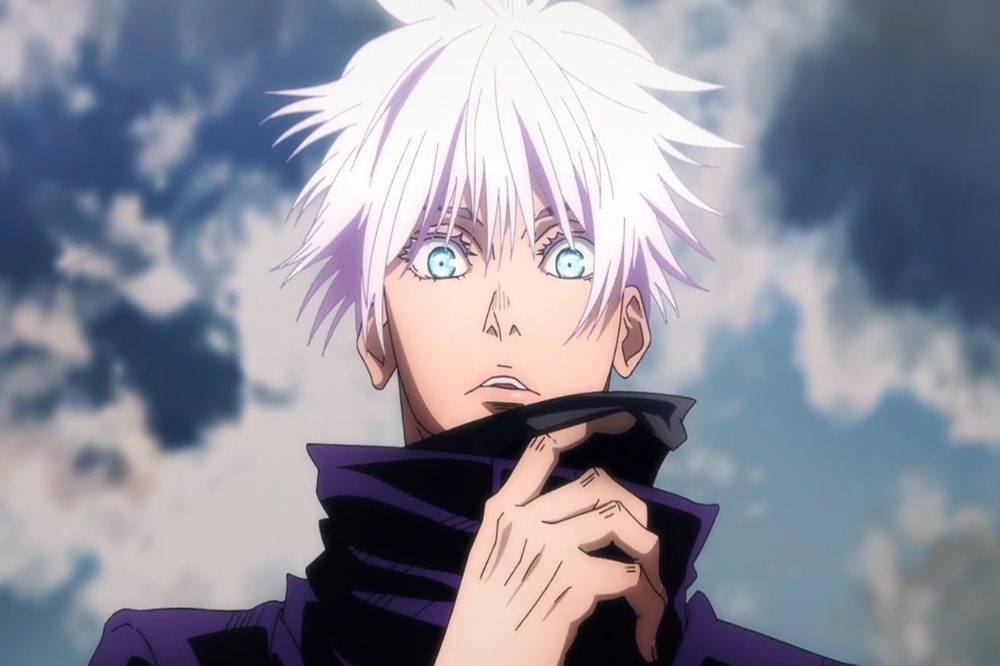 The 2022 winter anime lineup on Crunchyroll is probably keeping you busy. That said, take some time in the next few days for to explore nominees for voting in categories like best anime and more at the 2022 Crunchyroll Anime Awards. The 2021 Anime Awards winners

For Best Boy, you can vote for Senku Ishigami – Dr. STONE Season 2, Izumi Miyamura – Horimiya
Odokawa – ODDTAXI, Bojji – Ranking of Kings, Ken ‘Draken’ Ryuguji – Tokyo Revengers, and Manjiro ‘Mikey’ Sano – Tokyo Revengers. There are numerous other categories to explore as well. Give it a look and make sure to make your votes before next week! Once voting closes, that’ll be it for your chance to voice your opinions. This year celebrates a record high of more than 150 nominees across 26 categories, representing 8 streaming platforms and nearly 40 anime studios. If you’re an anime fan, then you won’t want to miss this year’s event.

Cast Your Votes for Best Anime and More Before January 25 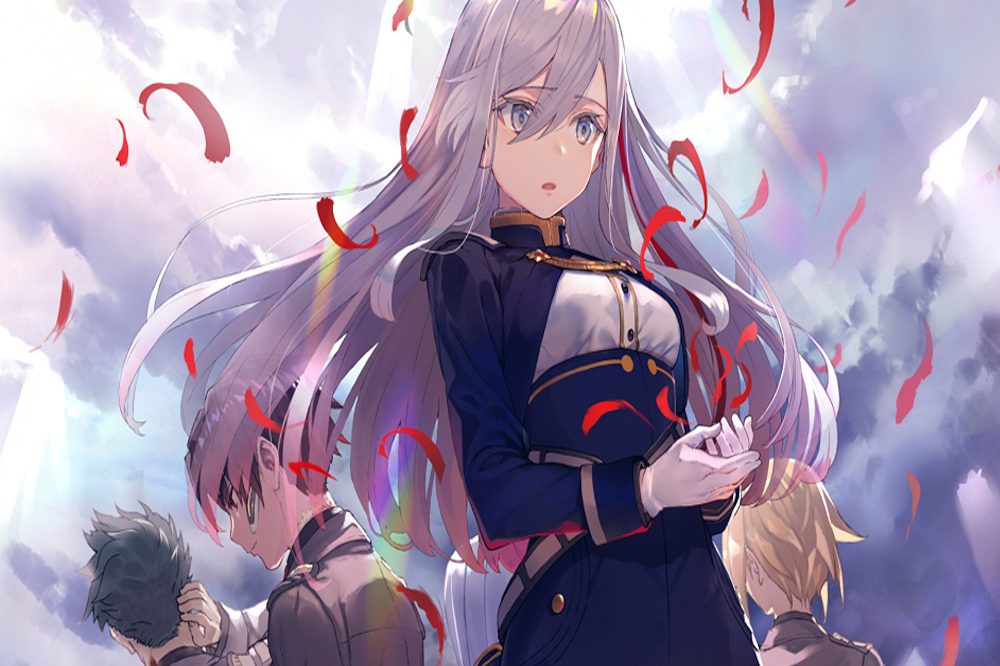 If you’re looking for voting, then head over to Crunchyroll’s website to cast your vote among the nominees for best anime and more in the 2022 Crunchyroll Anime Awards. I think there are a lot of great contenders this year. Of course, regular readers know my love for Fruits Basket. That said, I’m also pulling for 86 EIGHT SIX and Jujutsu Kaisen to take some of the top spots.

Overall, voting is super easy! Follow that link above and simply pick the winners in each category. I think it’s open for voting once per day, so give it a shot every day from now until January 25. It’s not always true that van votes count this much in our favorite award shows. That said, Crunchyroll actually takes fan voting seriously! Let your voice be heard and praise some of your favorite anime from the past year. Results will air live on February 9 during the award show.