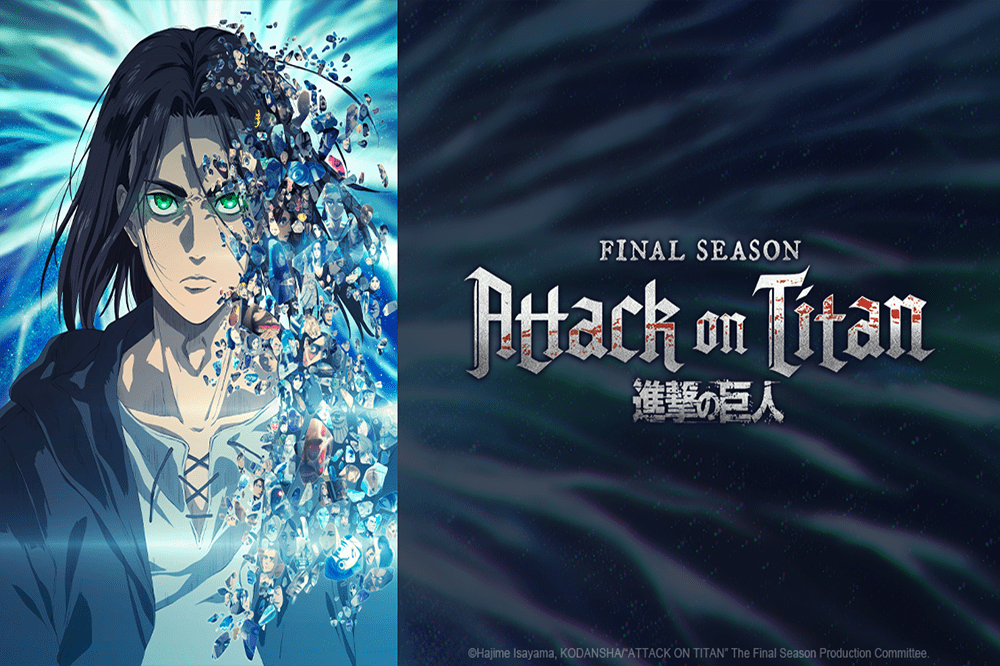 It’s an exciting time of year. The holidays always seem to add a spark to the monotony of everyday life. Plus, the promise of a new year is always a fun time to plan for what’s ahead. Another reason I love the end of December and early January is the winter anime schedule starts up! This year’s 2022 winter anime lineup on Crunchyroll is packed with great stuff for fans of any genre. Shows making a comeback include major hits and some recent favorites. Here’s a full rundown of what’s coming this season on the world’s largest anime streaming platform. 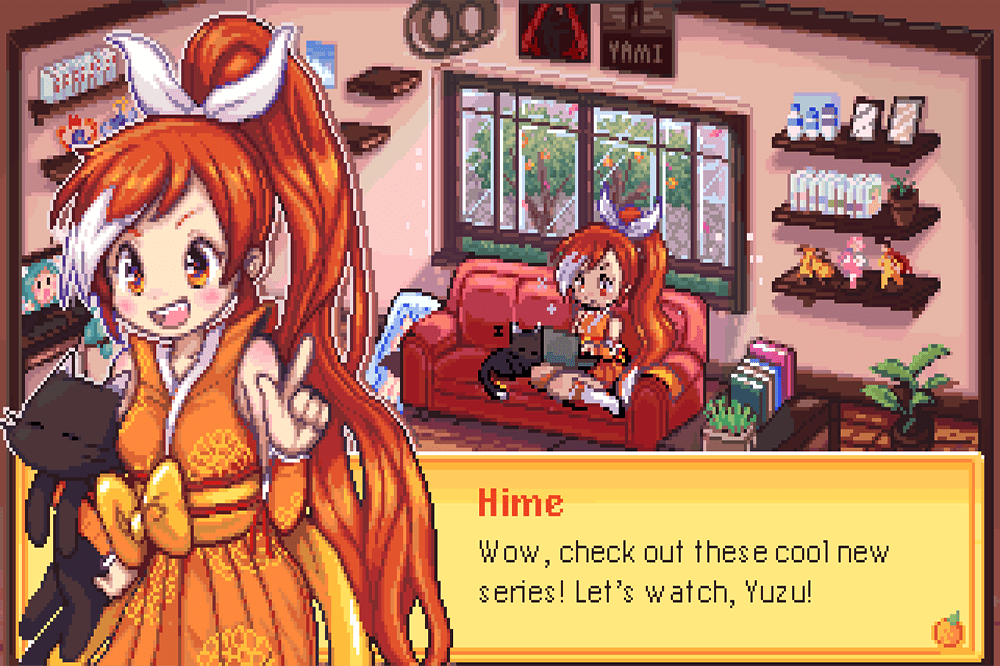 Crunchyroll announced its 2022 winter anime lineup including top shows like Attack on Titan and One Piece. For the full schedule, check out the list revealed today:

After civilization comes to a crashing end, twelve 23-year-old psychics try to rebuild society in this Crunchyroll Original series. All 12 episodes premiere January 27.

Two opposite worlds collide as one shy boy and a popular girl find a connection via cosplay!

From the creator of Magi comes a new fiery tale of warriors fighting monsters in the Neo-Sengoku Period!

One rouge explores and tries to survive in the barren wasteland of a far-future Japan!

In the Land of Leadale

Finding themselves trapped in an MMORPG, one woman finds a new life in the land of Leadale!

The gourmet guild returns for more adventures in the brand new season of Princess Connect! Re: Dive!

Two mismatched assassins find themselves wrapped up in a battle of organizations in this upcoming thriller series! 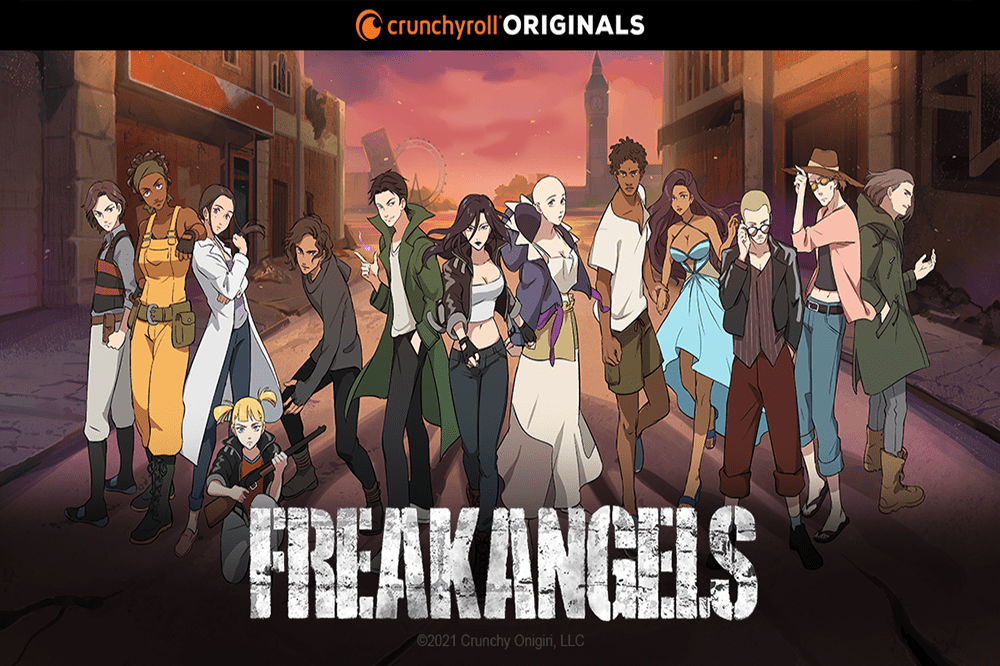 Overall, there’s more coming as well. Additionally, there are even more anime series making their way to Crunchyroll. If you want the full list, then you’re in the right place:

The Strongest Sage with the Weakest Crest

After a powerful sage is reincarnated into another world, they aim to show the new world they are the strongest once again!

Follow Miss Kuroitsu as she creates creatures for a villainess organization to fight against superheroes!

Two friends are transported to another world, but one of them gets transformed into a beautiful girl!

At a prestigious school for girls, one new student aims to make as many friends as she can!

On a man-made island off Tokyo Bay, three childhood friends try to save the island’s future!

Catch the next spooky season of Theatre of Darkness!

World’s End Harem is based on the Shonen Jump+ manga of the same name by Link and Kotaro Shono, beginning serialization in 2016.

Returning and Continuing Series from the Past Season 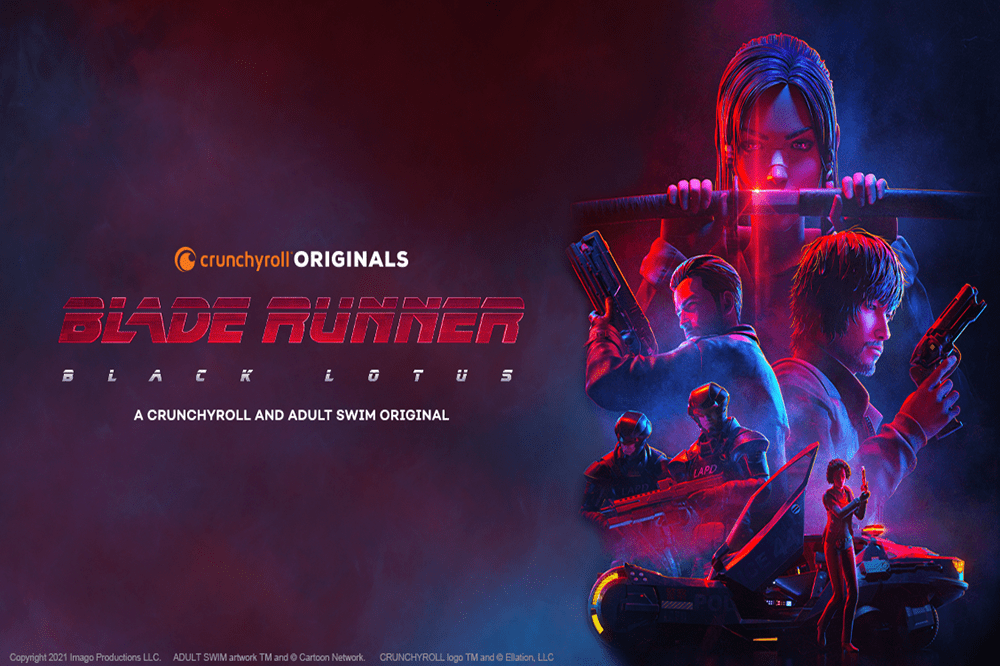 Of course, some of our favorite anime haven’t wrapped up just yet! Here are the announced shows returning for the 2022 winter anime lineup:

Tanjiro and his comrades fight fierce demons in a new mission within the Yoshiwara Entertainment District.

From the creators of Death Note, a young boy must fight against 12 other humans to become the next god of the world.

Boruto continues his adventures to become the ultimate ninja.

Luffy and the Straw Hats continue their adventures in Wano and fight against the powerful Emperors.

The latest Digimon story continues with ghosts and holograms entering the mix!

Dragon Quest: The Adventure of Dai

Based on the classic Dragon Quest series, follow Dai and his party in their grand adventure.

Kiyo in Kyoto: From the Maiko House

Two girls chase after their dreams in the ancient capital in this healing slice-of-life anime.

The newest PreCure team continues their fight against the evil force of The Witch of Delays.

The sequel to the world-famous feudal fairy tale.

More Content is Coming, but this Season Looks to Be Spectacular

Overall, it looks like this will be a great season. If you’re a big fan of anime, then you’re probably already scouting your favorite shows to try. Additionally, the growing library of Crunchyroll makes it easy to find something no matter what you’re in the mood for. Major returning shows like Attack on Titan Final Season Part 2 certainly add to the excitement. In short, everyone likes what they like. Firstly, there’s the big blockbuster series. Secondly, we have our genre favorites. Moreover, I love finding the sleeper hits everyone comes to love in time. After that, it’s really up to you how much you can watch! If you’re someone who watches everything they can, then you’ll definitely have your hands full. Therefore, let’s wrap this up so we can get back to watching anime!

Overall, let us know what your favorite show in the upcoming 2022 winter anime lineup is! If you’re excited about a returning series as well, then let us know in the comments! Thanks for reading Comic Years for all things anime, comics, and pop culture.