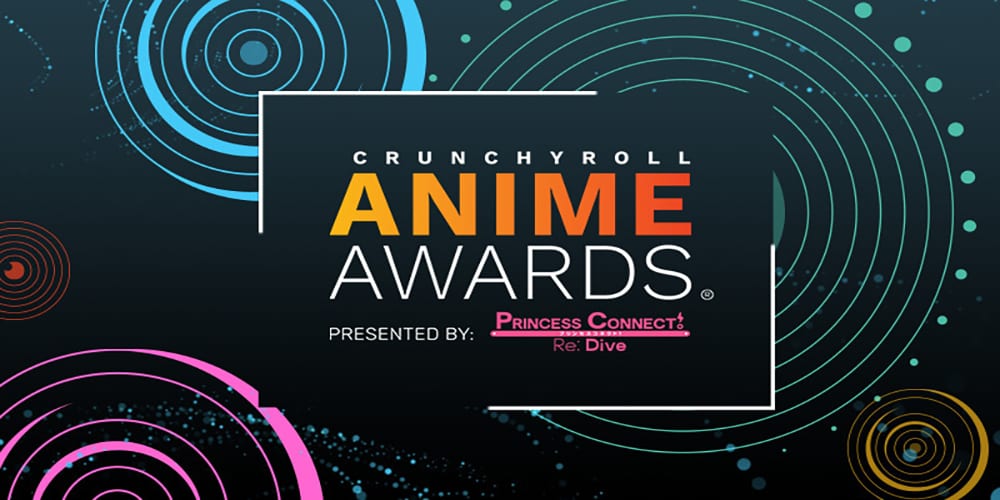 The 5th annual Crunchyroll Anime Awards took place this weekend. For a year barred by delays and complications from the pandemic, it was still a great year for anime. If you’re an anime fan, then there’s a good chance some of your favorites took home a win this year. Because Crunchyroll runs the awards, we also saw previews of some upcoming series. Overall, the Anime Awards are just one way to celebrate this globally-growing industry of entertainment. A decade ago, something like this would only reach the radars of die-hard anime fans. This year, more than 18 million people voted to name 2021 Anime Awards winners ranging in genre and style. Here are the big winners. 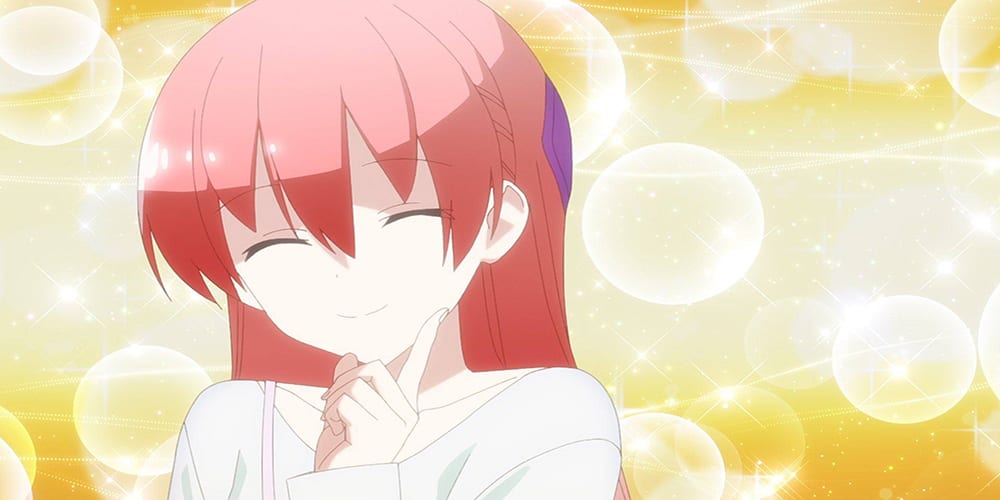 Award season is a fun way to reflect on the past year in our favorite shows. The Crunchyroll Anime Awards are in their 5th year and plenty of big shows got awarded this weekend. The big winner was Jujutsu Kaisen, which took home Anime of the Year. The shonen action series is one hell of a ride, and with a handful of episodes left, non-fans need to give it a chance. Re:ZERO -Starting Life In Another World is a huge fan favorite and took home Best Fantasy. Some of my favorite categories, Best Drama and Best Comedy, included two of my favorite shows of all-time. Fruits Basket earned Best Drama and Kaguya-sama: Love is War? won for Best Comedy.

A few of my favorite awards detail some of the more specific elements of these shows. For example, one of the best romance anime of 2020 was Tonikawa: Over the Moon for You. The main couple for the show, Nasa Yuzaki & Tsukasa Yuzaki, won Best Couple. For Best Fight Scene, Deku Vs. Overhaul from My Hero Academia won easily. That scene was one of the bright moments in an otherwise average season. Kaguya from Kaguya-sama won Best Girl but her co-star did not. Best Boy goes to Shoyo Hinata from Haikyuu!!, which is well deserved. 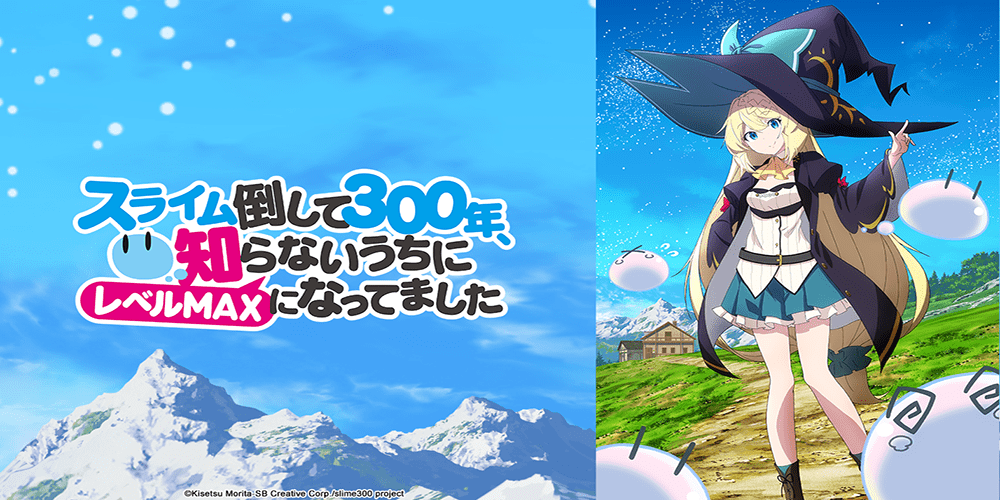 Five new trailers for Crunchyroll Originals debuted at the 2021 Anime Awards. The first show is Tokyo Revengers. In this series, tragic events fall upon Takemichi Hanagaki, who finds a way to go back in time and change things for the better. Next, Zombie Land Saga Revenge is season two for undead idol group Franchouchou as they embark on their latest adventures towards legendary fame. I’ve Been Killing Slimes for 300 Years is a promising adventure anime. Period piece JORAN THE PRINCESS OF SNOW AND BLOOD will follow secret organizations, assassinations, and revenge in 1931. Lastly, Oddtaxi follows a lowly taxi driver during some out-of-the-ordinary events.

The slate of Crunchyroll Originals seems very promising. On top of the other most anticipated anime of 2021, these shows should make for a great year. The anime industry is growing in a huge way right now. After the Crunchyroll was sold to Funimation last December, the growth of the industry was clear. Billions watch anime around the world. Despite the medium just now hitting it big in the West, the East is well-versed in the promise of these shows. With great series like Attack on Titan coming to an end, there’s plenty of room for new giants to enter the ring.

If you’re excited about one of the 2021 Anime Awards winners, then let us know in the comments! Thanks for reading Comic Years for all things anime, comics, and pop culture.

How Nia DaCosta Became The First Black Female Director Of A Marvel Film
Wrong Turn Review: Reboot Gets Lost In The Woods