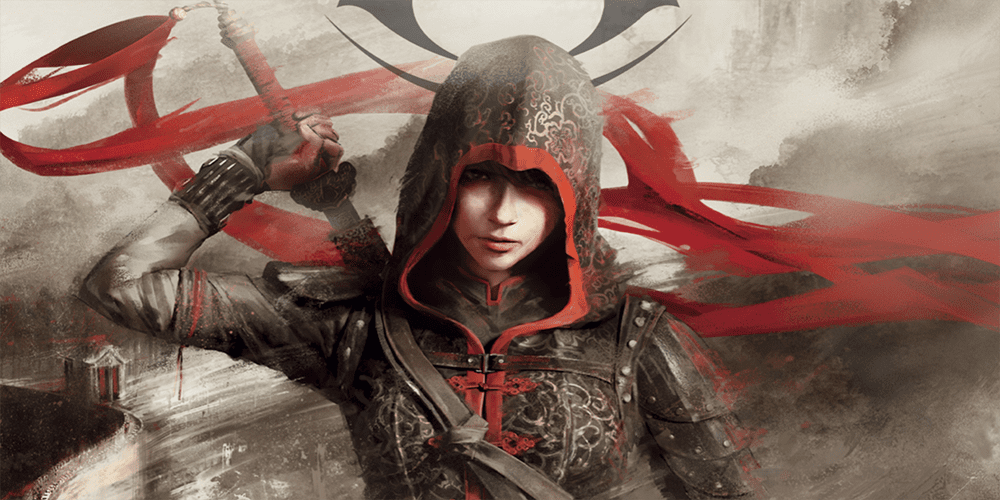 There’s a fine line between a good story and a subpar one in gaming. If you follow the baseline narrative of most AAA games, then they’re often acceptable. The truly great stories, however, feature layers of depth. These games are harder to find and often lost in the fray of companies looking to make money. It’s not always profitable to tell a great story. Overall, it might be more beneficial to just focus on addictive gameplay. The storylines in Assassin’s Creed really helped to set the series apart from its beginning. The latest main title, Assassin’s Creed: Valhalla has an incredible story, right up to the end. More recent titles in the series still put a good amount of effort into the stories. New Assassin’s Creed novels are going to focus on the story central to the China game. Here’s what we know so far.

Inside the Book Partnership with Ubisoft and Aconyte 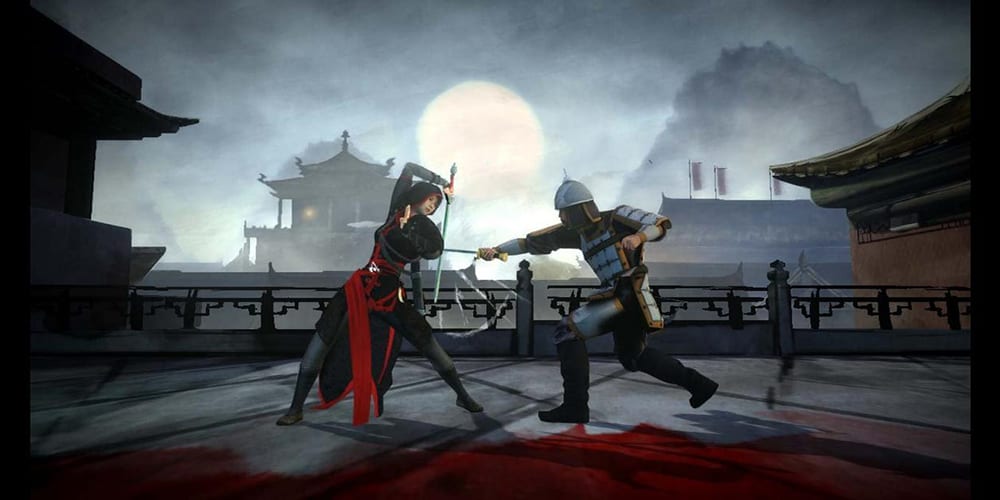 At the end of 2020, Ubisoft announced a new partnership for book spin-offs. Aconyte is going to develop books featuring some of the games company’s hottest properties. Novels based on Watch Dogs Legion, The Division. and more are on the way in the coming years. The first major project between Aconyte and Ubisoft will feature new Assassin’s Creed novels that focus on the Chronicles: China storyline. China is one of the 2.5D games Ubisoft publishes in partnership with developer Climax Studios.

Aconyte works with a number of high-profile properties. Some of their recent works include Marvel Studios collaborations as well as a line of Arkham Horror novels with DC. The line of books expanding China in book-form will be a trilogy. Of the upcoming Assassin’s Creed novels, Aymar Azaizia, Transmedia and Business Development director at Ubisoft, says “we are really proud to be able to bring this original trilogy to English readers worldwide.”

The first novel in the trilogy, The Ming Storm is set to release in the US and Canada on June 1st, 2021 and on July 8th in the UK. Author Yan Leisheng wrote the novel, which is already out in China and Russia.

What is Assassin’s Creed Chronicles: China About? 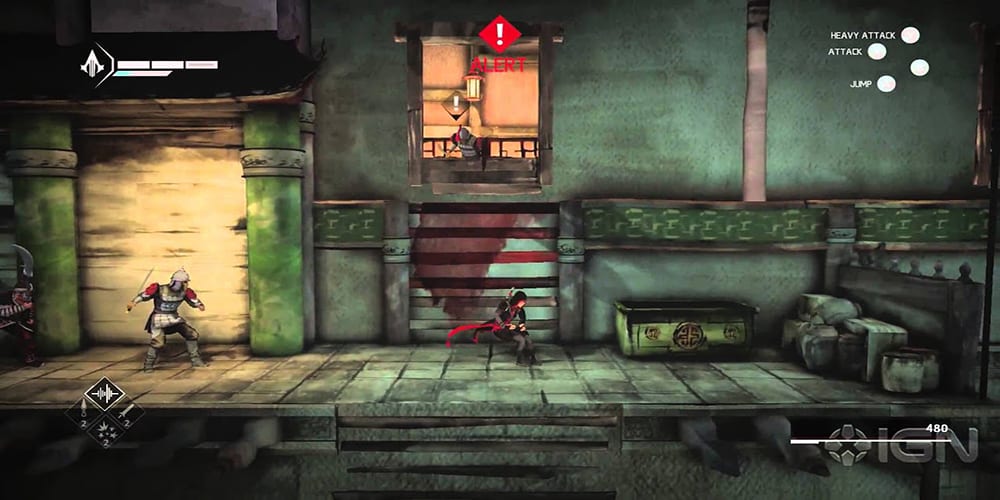 If you’re doing a double-take to the game featured in these new Assassin’s Creed novels, then you’re not alone. The China game is one that some might have missed if they only play mainline entries in the series. China is one of three 2.5D side-scroller games that take place in the Assassin’s Creed universe. China follows Shao Jun, a female assassin trained by Ezio Auditore de Firenze himself. Shao Jun seeks revenge against the Templars group Eight Tigers after the elimination of the Chinese brotherhood. The protagonist is wonderful, and over 12 levels in the game, her skills are a lot of fun to explore.

The game takes us to iconic Chinese locations, including Macau, Nan’an, and the Great Wall. Even the Forbidden City plays a role in this game. The novel appears to take place after the Eight Tigers eliminate the Chinese Brotherhood. According to the description, we’ll see Ezio train Shao Jun and prepare her for the revenge mission. In a trilogy, we could see the story even expand beyond the relatively short video game. If you’re a fan of the games, then these books feel like a must-read. Who knows, some of this story may find its way into the live-action Assassin’s Creed Netflix adaptation.

Overall, these mixed-media experiences offered for video game fans are a lot of fun. Any expanded time with characters we love is a great thing. In short, I don’t think many will scoff at more Assassin’s Creed content. If you’re excited to check these books out, then let us know in the comments!