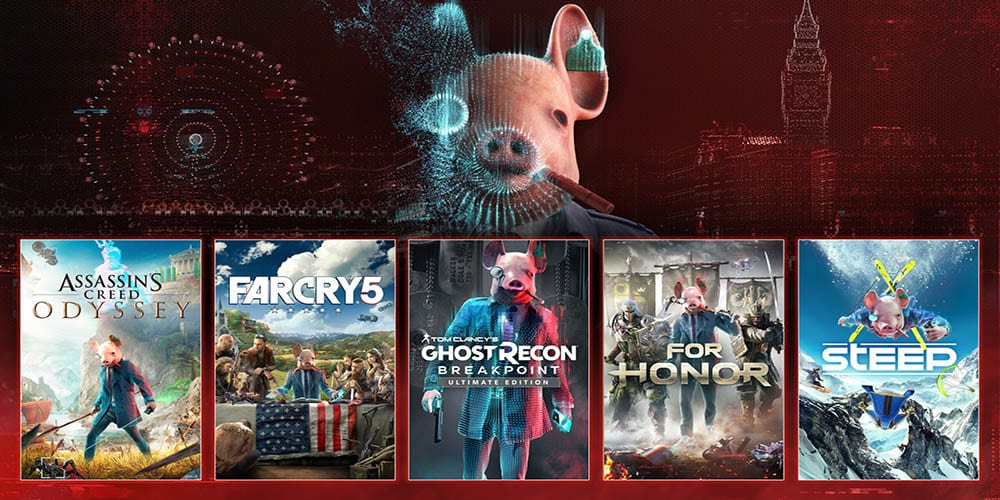 If you play your games on Xbox, then you know there’s always some sort of sale. Right now, the most enticing is the list of Ubisoft titles discounted. Everything from the Ghost Recon series to Assassin’s Creed favorites. One game, however, is on everyone’s mind when it comes to Ubisoft. The upcoming release of Watch Dogs Legion is a possible GOTY release. We could truly see an expansion on the series’ framework in a new and exciting way. To market the game, Ubisoft is pulling out all the stops. That includes a creative and really fun Watch Dogs Legion promotion unlike anything I’ve ever seen. Here’s the low down on why some Ubisoft sale titles might look a little different.

Head to the Xbox Store right now, and the Ubisoft titles might look a little different. If you have a keen eye, then the artwork will immediately stand out to you. Watch Dogs Legion is already doing quite a bit to promote the upcoming release, including the Watch Dog Legions trailers. This latest marketing tactic, however, is a favorite of mine in recent memory. Look closely at the artwork for other Ubisoft titles and you’ll recognize something’s off. DedSec infiltrated the artwork to place their own images in popular games. The Steep one has to be my favorite. It’s the most ridiculous and really points to the strategy’s creativity.

I think things like this do something a lot of game company’s don’t often utilize. This is, at its core, super silly. So many games take themselves so seriously. You don’t see many Call of Duty marketing approaches like this. Instead, it’s all guns and action. This, however, is a refreshing way to separate yourself from the fray. Plus, it’s a nice way to show off your game doing something people don’t usually see. Not to mention, the hacking gimmick fits right in with the game’s core mechanics. In short, it’s a fun thing to see while everyone else is being so serious in the industry.

Sale Prices of Other Ubisoft Games on the Xbox Store 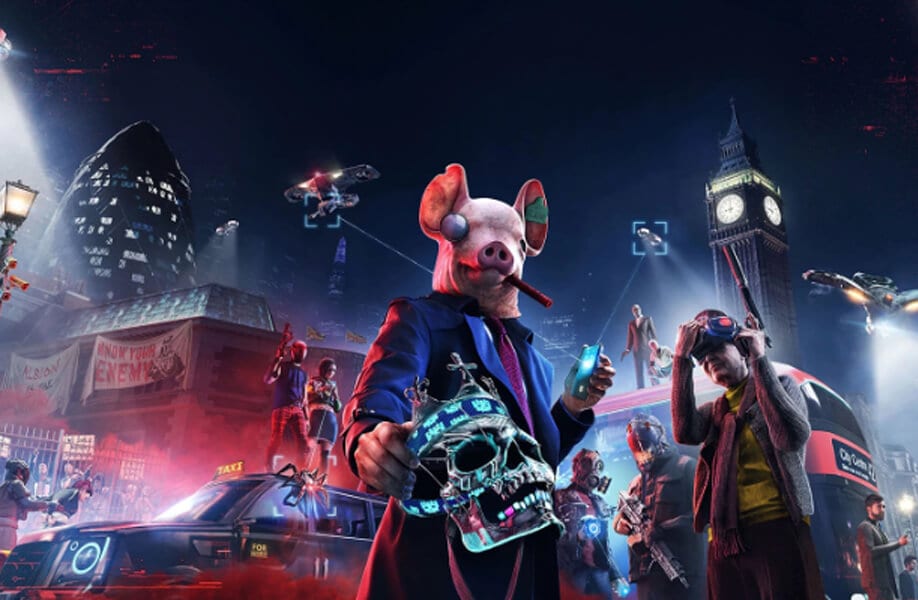 If you’re curious, then here are the titles on sale now for Xbox players.

Overall, do any of those titles stand out to you, or do you plan to wait for Watch Dogs Legion. If anything Ubisoft excites you, then let us know in the comments! Thanks for reading Comic Years for all things gaming, comics, and pop culture.