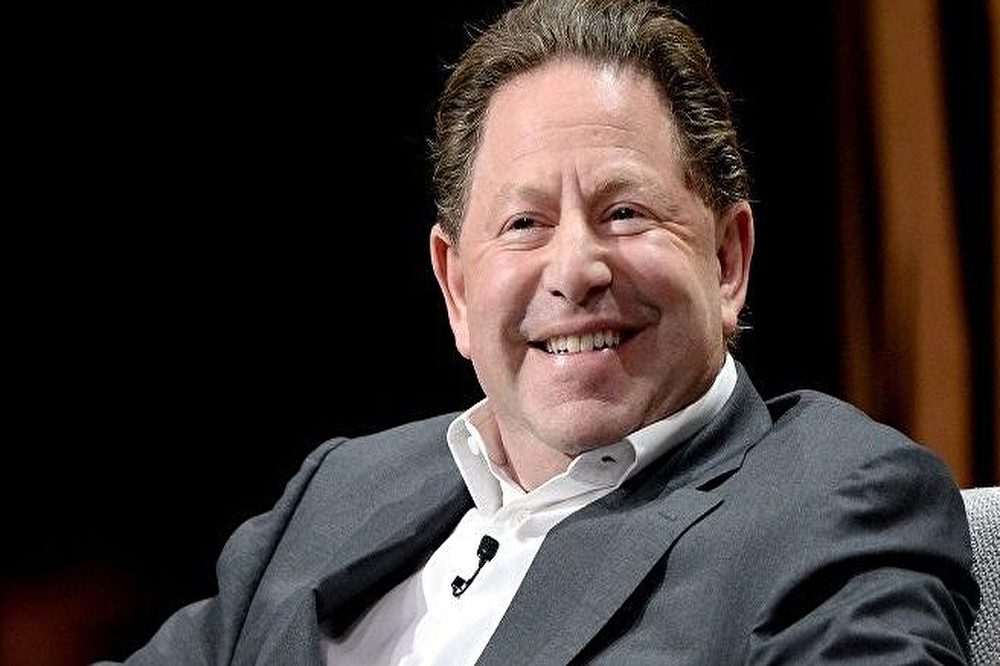 If you thought we were done with news about Microsoft acquiring Activision Blizzard, then you were wrong! Just a day after news broke about the deal, many began wondering the same thing. Firstly, Activision Blizzard is in a heated investigation into terrible workplace practices. Employee harassment, abuse, negligence – it’s all there in the lawsuits. At the top of the chaos pyramid sits CEO Bobby Kotick, who himself is riddled with allegations of abuse and harassment. So, what becomes of the CEO once the deal goes through? A new report says Bobby Kotick is leaving Activision Blizzard amid the scandal once the Xbox deal closes. Here’s what we know right now. 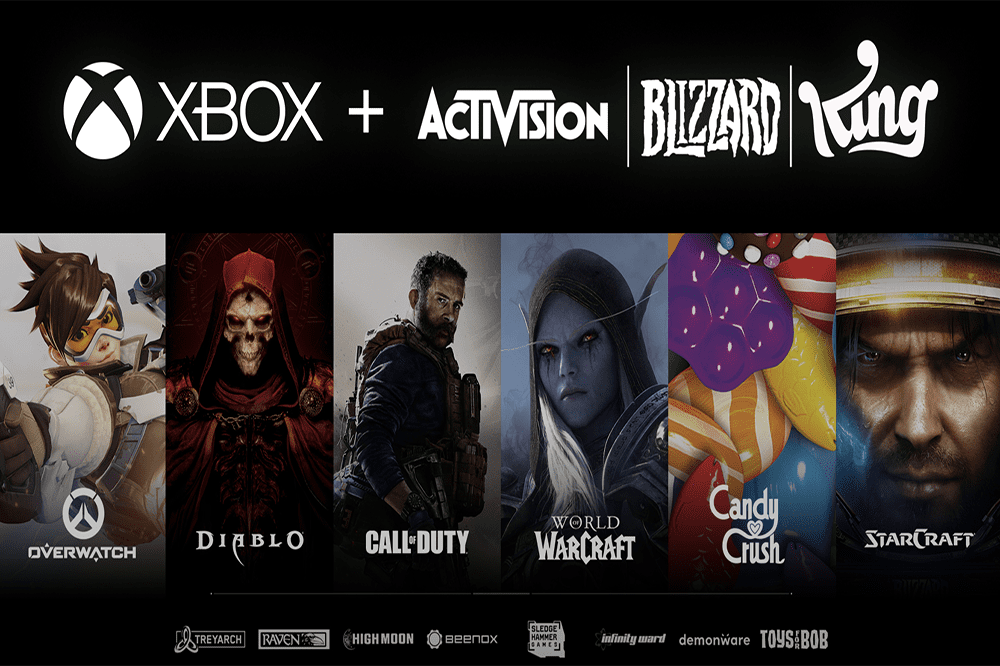 The Bobby Kotick controversy is still well underway. That said, we might see the exit of the CEO soon. It’s likely according to a Wall Street Journal report that Bobby Kotick will exit Activision Blizzard once the Xbox deal goes through, scandal or not. We won’t dive back into every detail of this ongoing issue. Instead, feel free to revisit our story on the federal investigation underway into the company. Overall, it’s important to know that employees desperately wanted to see Kotick leave. Kotick leaving is good news, but it comes with a caveat.

Kotick’s allegations are egregious and horrifying. If they’re true, then it’s understandable why employees would want him out of the company with no compensations. That’s just not how things work however. Many are upset knowing that his exit after the acquisition is complete likely means he’ll receive a big pay day. Unfortunately, that was likely to happen no matter what.

What is good is that the new guy in charge, Xbox CEO Phil Spencer, is dedicated in a great way to making sure the positive Xbox culture reaches these new studios. It’s likely the most promising any of the employees of Activision Blizzard have felt about their job in some time. That said, I can’t speak for them. Especially as ongoing efforts to organize show that Kotick was hardly the only thing wrong with leadership at the company.

The Scandal and Turmoil Do Not End with Kotick 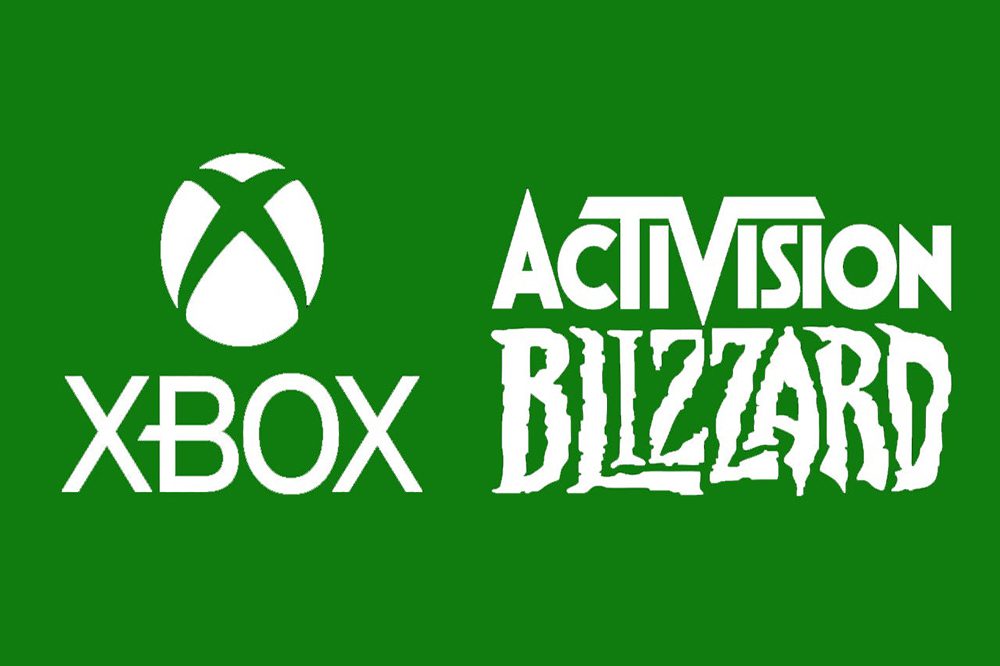 Overall, Kotick leaving is a good thing. The Xbox deal means that Bobby Kotick leaving Activision is happening, and that’s a good progression in this ongoing scandal. It’s hardly over, however. Walkouts are still underway at Raven Software and other studios too. If others at the company thought this would end things, then they’re very wrong. Overall, the issue won’t end here nor should it. Employees deserve a safe place to work. Especially the ones who had to endure the pain and suffering at the hands of the last regime.

From here, it looks like Spencer and the Xbox team plan to set a new culture. If you’re trying to cure bad workplace culture, then you can’t just simply stop doing the bad things. Hopefully, Xbox understands they need to earn the trust of Activision Blizzard employees. In short, Xbox will need to work even harder to cater to the needs of employees. That’s not to mean simply not creating a bad work environment. That means encouraging people-first practices in every studio across the Xbox ecosystem.

We’ll keep you updated on any more news to come out of this story. Thanks for reading Comic Years for all things gaming, comics, and pop culture.

2022 Crunchyroll Anime Awards Nominees Are Live!
New Logos For Flash And Aquaman Released And They Are Awesome